From the chaos of the French Revolution, a new leader rose in France to take Europe and the world by storm. On a side note, he wasn’t really that short. You guessed it. Napoleon Bonaparte.

Napoleon Bonaparte was celebrated as a national hero after almost single-handedly getting Austria to surrender and sign a peace treaty. In addition, he also stopped a royalist revolt during the Thermidorian Reaction.

He found himself becoming incredibly popular with the people during a time when the weak and corrupt Thermidorians were. . . not. Under the pretense of supporting revolutionary ideas, Napoleon would be able to act on this and assert himself in a position of power.

A politician by the name of Emmanuel Joseph Sieyes helped Napoleon conduct a military coup d’état. He intimidated the government into creating yet another new constitution. This one, however, made Napoleon effectively the dictator of France under the title of First Consul.

Napoleon was able to stabilize French society in ways that the Thermidorians couldn’t. He reinstated the Christian calendar and restored the Catholic Church to its former glory. The Napoleonic Code made everyone equal in the eyes of the law, separated the Church and the state, guaranteed civil liberties, and ensured freedom of religion.

Despite being First Consul, he was hungry for power. Napoleon made himself the Emperor of the French Empire. His appetite for expansion eventually resulted in a series of conflicts known as the Napoleonic Wars. Napoleon was able to use new military tactics, which allowed him to take direct control over a significant portion of the European continent.

Napoleon and the French Empire launched a massive invasion of Russia in the summer of 1812. Although they were able to destroy several Russian cities, much of the Grand Army collapsed. The War of the Sixth Coalition against France formed. They captured Paris in the spring of 1814 and forced Napoleon to abdicate the throne.

Napoleon was exiled to the island of Elba, and the Bourbon dynasty was restored to power. 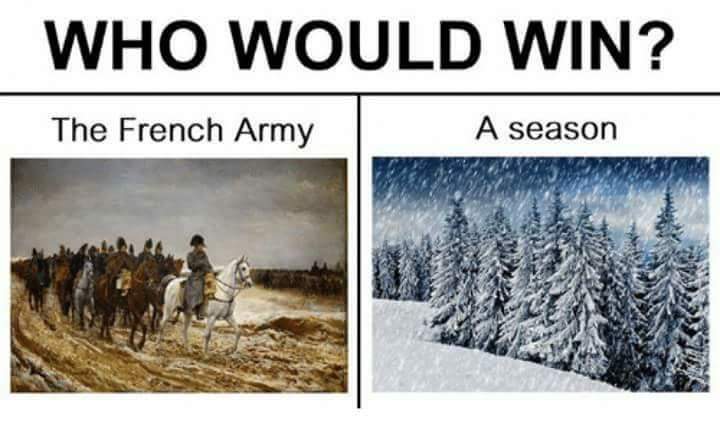 Napoleon escaped from Elba in February of 1815. He was able to return to France, mass his supporters, and take control of France once again. 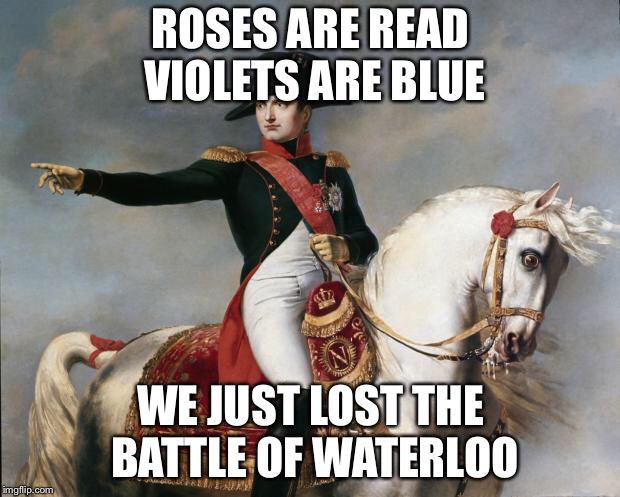 He was exiled again - this time to the island of St. Helena. Napoleon lived out the remainder of his life there and died in May of 1821.