Effects of the Printing Press

The invention of the printing press by Johannes Gutenberg in the 1450s helped promote and spread new ideas💭 born from the Renaissance throughout Europe. The printing press also encouraged the growth of vernacular literature which later affected the development of national cultures.

The idea of the printing press was not new; it came from China in the 1000s but it wasn’t until Gutenberg took the idea and was able to create the machine. As a result, books became less expensive and more readily available which encouraged people to become more literate📖.

The printing press can also be seen as the cause for the Protestant Reformation. Martin Luther’s “95 Theses” was able to be mass printed and led to Luther becoming the world’s first best-selling author. Copies of the document were printed in London a mere 2 weeks after its release and his translation of the New Testament in German sold 5,000 copies in just 2 weeks! 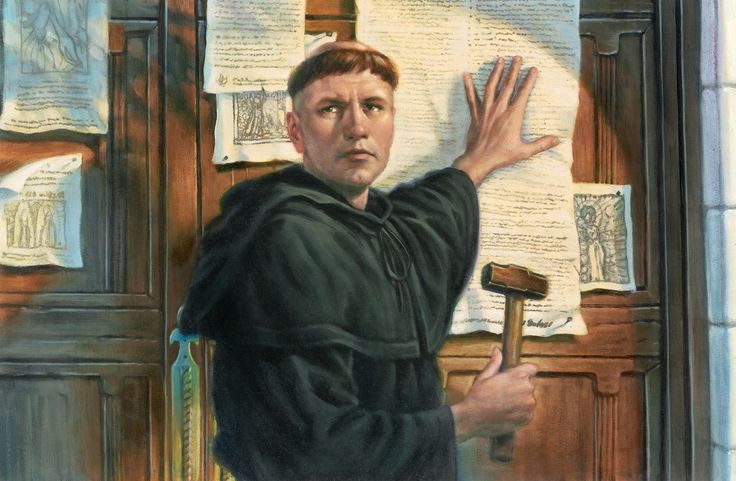