The Development of New Political Institutions

New ideas of secularism from the Renaissance prompted new forms of governmental and civil institutions that laid foundation for many modern governmental concepts. These new monarchs👑 focused on creating a centralized government by establishing monopolies on tax collection💸, employing military force, and pushing religious reform to gain greater control over religious practices.

After the Hundred Years War and the Great Schism, nobility and clergy members no longer had the ability to block the power of growing monarchies. There was also a shift in who would assist the king during this time. Business-savvy townspeople became the king’s lawyers, foreign diplomats, and military tacticians. This breaks the bonds of feudal society and makes the rise of sovereign states possible due to the new relationship between the townspeople and the king.

New Monarchies also led to the creation of standing armies during the 15th century. The cavalry was dismantled and instead it was replaced by artillery and infantry. France was a perfect example of this movement, especially under the leadership of Charles VII who created a permanent professional army.

Possibly the most famous monarchy to come about during the Renaissance would be that of Spain. In 1469, Ferdinand of Aragon and Isabella of Castille married and unified Spain. They conquered Granada, made Naples a Spanish possession, and conquered the kingdom of Navarre, expanding their empire. Although Spain had been a melting pot of Jewish, Christian, and Muslim people, it became a Christian nation under their control. Their greatest legacy is their promotion of overseas exploration🌊. Their partnership with Christopher Columbus led to the creation of a Spanish empire in Mexico and Peru where gold and silver mines helped Spain become the wealthiest country in Europe (until inflation hit). 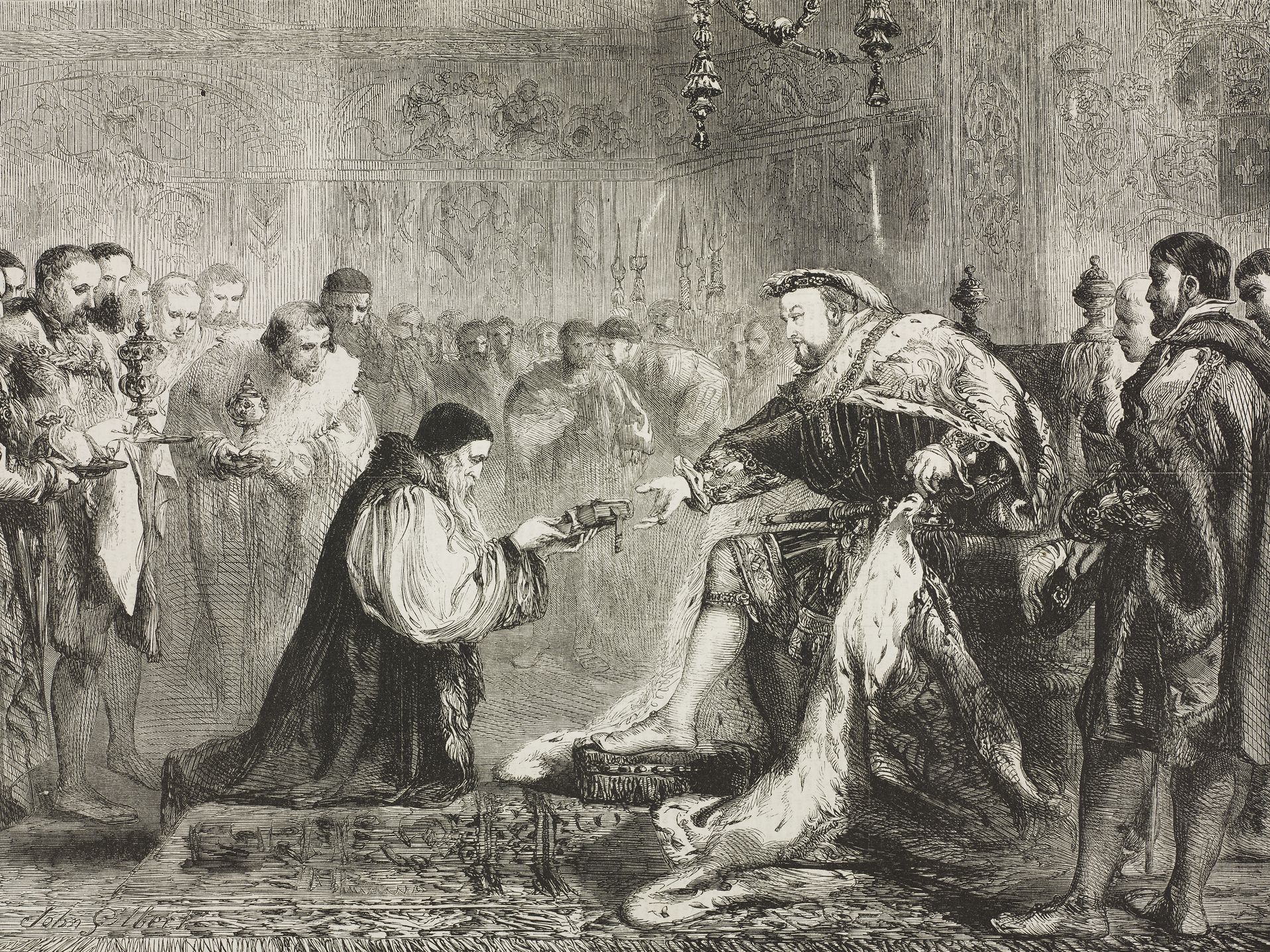