The Commercial Revolution was a sweeping reform of Europe’s economic system centered around trade and developing ideas of capitalism. New innovations in banking and finance promoted growth for financial centers and the economy. Agricultural innovation was catalyzed by the three-crop field rotation in the north and the two-crop rotation in the Mediterranean.

Western Europe gained many commodities from the New World which changed the lives of those living in Europe. Potatoes, corn, tobacco, sugar, and chocolate were all imported from the New World (through the Columbian Exchange). Gold and silver were also imported and were used as currency. Consumers now had more access to these metals, leading to inflation, especially in Spain.

This prompted the Price Revolution, which was a period of high inflation caused by the expanding market economy as a result of commercializing agriculture. Population also recovered to Pre-Plague levels, which caused uneven price increases and a generally higher cost for agricultural commodities. Living standards plummeted due to stagnant wages in an increasingly pricey economy. 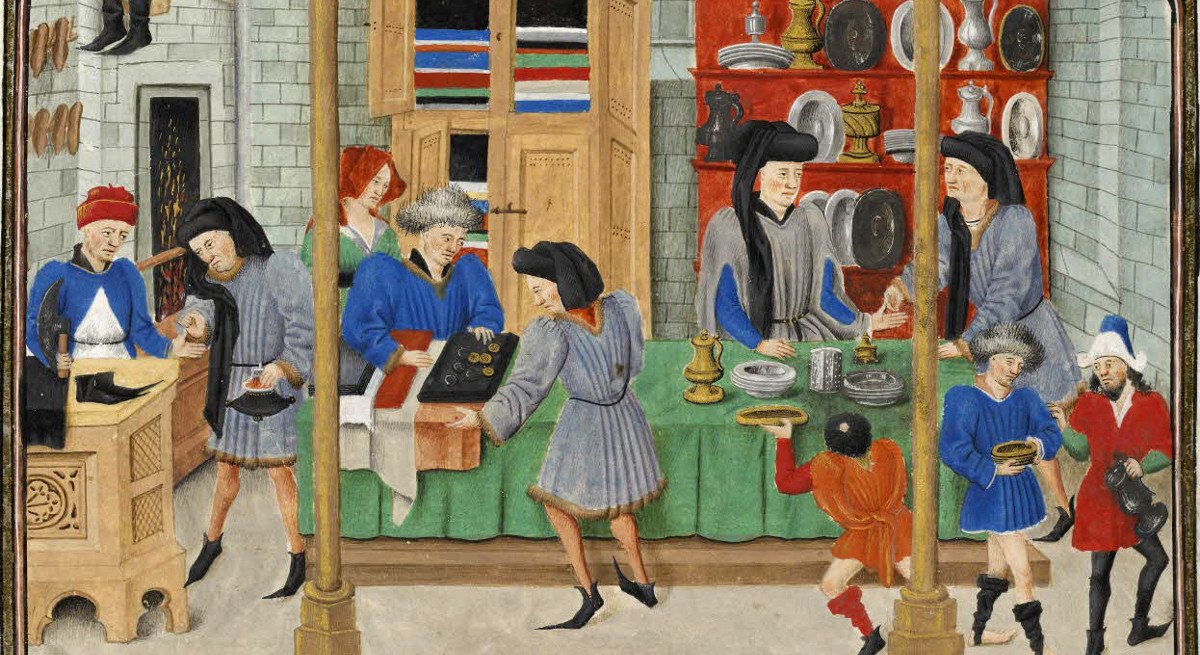 With the advancing commercial and economic revolutions, tradition of hierarchy and status continued. However due to economic changes, there was a growth of a new economic elite class that grew in power and wealth.

The abundance of food also led to an increase in the population. This increase in population led to the migration from rural areas to urban centers. Cities offered opportunities for business owners and offered the idea of social mobility. Merchants, bankers, and capitalists became the middle class and grew in size and economic power.

Due to this Commercial Revolutions, Western Europe shifted to free peasantry and commercial agriculture. However, in the East, serfdom continued and nobles continued to dominate economic life on large estates. In cities, migrants challenged the merchant elites and crafted guilds to govern as a revolt to the elites.

As a response to these economic and environmental challenges for the population, events like the Little Ice age occurred which would delay marriages and childbearing. This ultimately led to a decrease in population growth and a decreased economic burden for families. 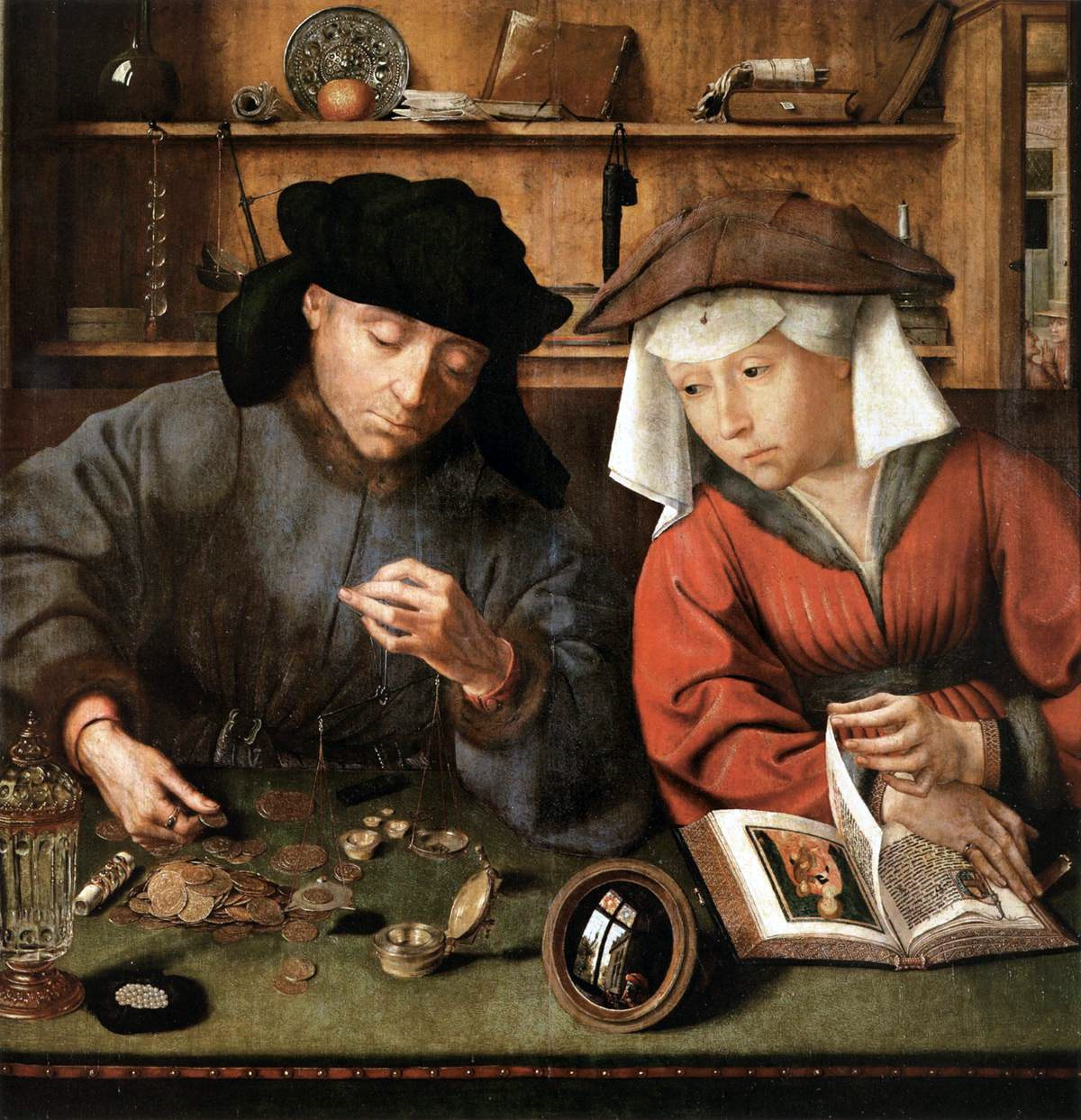