France was a nation of art, culture, and prosperity - until they encountered a fiscal/financial crisis due to their debts. The combination of Enlightenment thinking, disparities in the social structure, and an extreme shortage of bread all caused the break out of a flaming French Revolution.

During the Age of Enlightenment, philosophical thinkers began to ask questions. The peasant class was no longer enamored by the rule of the monarchy. New ideas about liberty and equality took root.

High society lived in grandeur off of the backs of the bourgeoisie, or middle class. Instead of viewing the nobility as pre-ordained by God to have wealth and power, peasants saw the inequity of the social system and were discontented by it.

Louis XVI was a weak man and a weak king. He took the French throne in 1774 with his wife Marie Antoinette. Although Louis XVI wanted to please everyone, he ended up pleasing nobody due to his passive nature, lack of wisdom as a ruler, and his tendency to be manipulated by those around him.

After the Seven Years’ War, France was debt-ridden; yet, they couldn’t see past the end of their own nose. When the American Revolution broke out, France increased their economic burden by aiding the Americans in a petty attempt to get back at the British. After the American colonies bested the British with France’s help, they did not repay France the money that had been lent to them.

Louis XVI was becoming increasingly unpopular along with his queen, Marie Antoinette. Marie Antoinette continued to waste limited French money to pay for her luxurious lifestyle and outrageous fashion.

As King Louis XVI struggled to deal with France’s financial ruin - caused by the Seven Years’ War and made worse by France’s part in the American Revolution - the only solution proposed by his advisors was to tax the poor. Taxation was inconsistent across the country and did not impact the rich - who had little taxes if any at all.

If an economic crisis weren’t enough to put the population on the verge of explosion, France was also hit by a series of inopportune crop seasons. Harsh summers and unforgiving winters decimated peasants’ harvests. The shortage caused the price of bread to go through the roof exponentially - leaving the Third Estate poor, starving, and in a state of active revolt.

France was composed of Three Estates. The First Estate was the Catholic clergy. The Second Estate was the nobility. Meanwhile, the Third Estate was made up of the peasants and middle class - roughly 98% of the entire French population. In an attempt to quell the violence, Louis XVI called members of the Three Estates together at the Estates-General - the closest thing France had to a government beyond the monarchy.

A voting system was made for the Estates-General. One vote was given to each estate - despite the fact that the Third Estate made up 27 million people. This unfair system allowed the first two estates to gang up on the peasants. When it was proposed that taxes on the Third Estate be raised yet again, the single vote against it representing the entire middle class was overruled by the votes in favor by the clergy and nobility.

After they realized they would continuously be outvoted by the upper estates, the Third Estate made their own meeting: the National Assembly. On June 20, 1789, they all took the Tennis Court Oath - a pledge to continue meeting until King Louis XVI made economic reforms and increased equality between the social classes.

Fear and anger were stepping stones to radical revolution. On July 14, the National Assembly's Bourgeois Militia, also known as the National Guard, raided the Bastille for gunpowder and weapons.

With Thomas Jefferson’s help, the National Assembly created The Declaration of the Rights of Man and the Citizen - a constitution that would ensure equal rights for men.  This document would further inspire the people to rise up.

Women in the Revolution

Women also took an active role in the French Revolution. On October 5, they led the March on Versailles (also known as the October March) - where they demanded that they get bread for their families and that King Louis XVI return to Paris.

Olympe de Gouges wrote The Declaration of the Rights of Women and the Citizen, which extended the liberties and equality to women. Although this document was not adopted and de Gouges was executed later during the French Revolution, it showed that women also had a voice and were determined to get rights of their own. 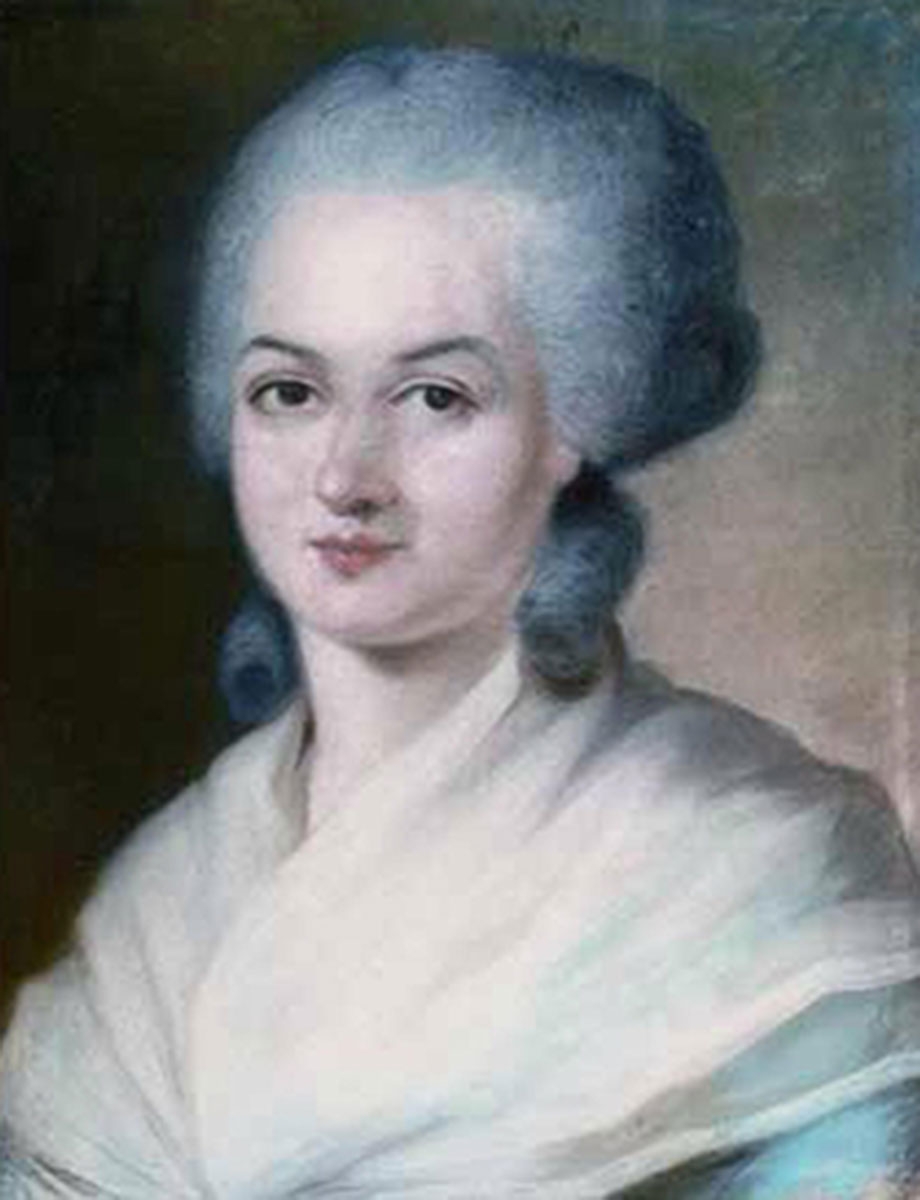 With the Constitution of 1791, King Louis XVI was reduced to a mere figurehead. However, many were left unsatisfied that he had not been completely removed from power. A divide became evident between revolutionaries - moderates who were in favor of a figurehead king and radicals who wanted drastic change through deposal of the monarchy. Radicals like the Jacobin Club were out for blood - especially the blood of the royals.

The Second Phase: The Reign of Terror

The second phase of the French Revolution was the culmination of violence that was brewed by the continual oppression of the Third Estate. This period is known as the infamous Reign of Terror, led by Maximilien Robespierre.

This paranoia heavily impacted the church. Priests who refused to comply and swear fealty to the revolutionary regime were swiftly deported. Moreover, a new atheistic religion was implemented by the state: the Cult of Reason. Catholic churches were converted to “Temples of Reason.” The French Republic even went as far as replacing the Christian calendar.

Enemies of the revolution were rounded up and imprisoned. During the September Massacre, mass members of the nobility and clergy were executed. Soon, Louis XVI and Marie Antoinette would face the guillotine as well. During the Reign of Terror, suspected counter-revolutionaries were executed.

The Committee of Public Safety - led by Robespierre himself - was devoted to eliminating potential conspirators. Spies and secret police kept a close watch on French citizens. An estimated 40,000 people were executed for “suspected insurrection” in total; the height of the executions was even called the Great Terror. 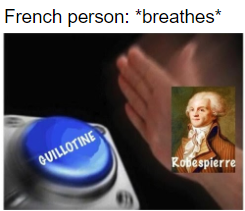 Robespierre eventually became too radical, even for his radical followers. He created the Cult of the Supreme Being and wanted to be worshipped. His terror tactics finally came to an end in July of 1794 when he himself was sent to the same guillotine fate he had sentenced countless others to.

The Thermidorian Reaction restored moderate rule to the French Republic. Now it was the radicals who faced execution under the White Terror. The Thermidorian Directory was established to limit any one individual from taking power, but they were an ineffective government body. In 1799, the French Revolution came to an end.