England was a majority Protestant country but had a Catholic minority. In 1685, the Catholic King James II ascended to the throne and began enacting anti-Protestant policies.

William of Orange was backed by Protestants to overthrow him. Without any bloodshed, William and Mary II pressured James II into exile and took the throne. William and Mary accepted joint powers with parliament and signed the English Bill of Rights. This is what’s known as the Glorious Revolution.

The American colonies provided Great Britain with a steady flow of mercantilist trade. They received raw materials like tobacco and cotton and profited off of selling the colonists finished manufactured goods and tea from the monopolized British East India Company. 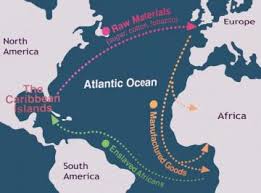 In the Seven Years’ War, Britain and France faced off to assert themselves as the strongest global power. Britain’s aim was to destroy France as a commercial rival. As a result, they focused on eliminating the French navy and attacking French colonies.

In the Americas, the French and British were fueling their rivalry as they competed for land and control of resources. The French aligned with the Iroquois for protection and trading rights.

Back in Europe, Britain allied with Prussia and Hanover against France and its European allies of Austria, Sweden, Russia, and Saxony. France was so preoccupied with maintaining control in Europe that they did not have the resources or focus to spare on their holdings - especially after they had to come to Austria’s aid. The British were able to drive the French out of Canada and India because of it.

Although the Seven Years’ War was a success for the British - ending with the Treaty of Paris of 1763 - it put both Britain and France in severe debt and economic strife. This tension would soon brew to revolution. 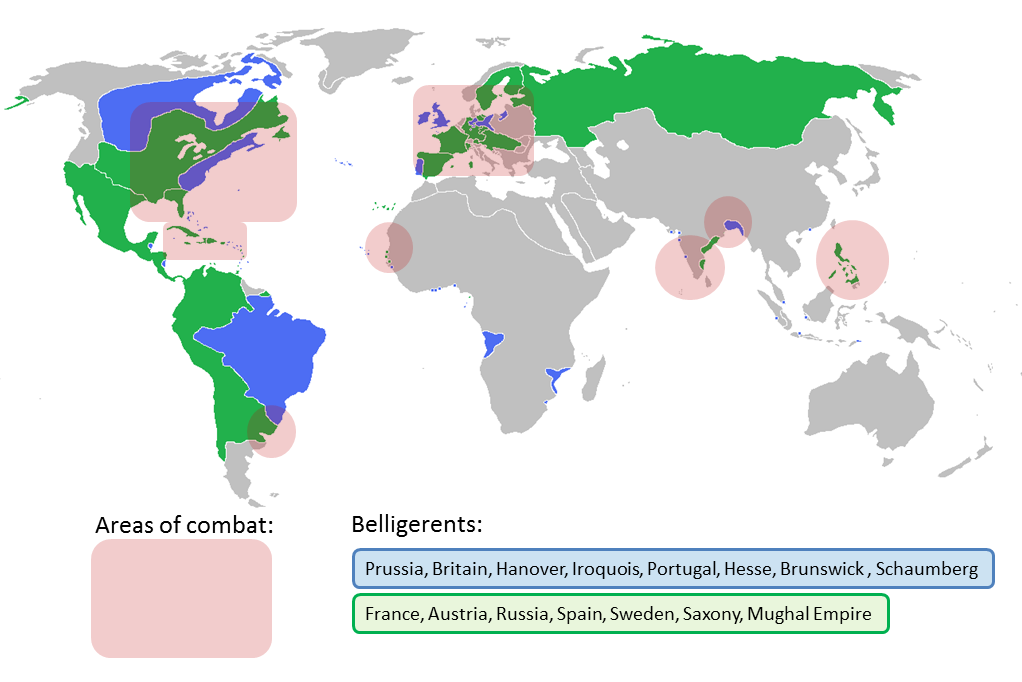 To get back at the British for the humiliation of losing to them during the Seven Years' War, France came to the aid of the American colonists after seeing their victory at the Battle of Saratoga. With French money, supplies, and military support, the Revolutionary War ended as a smashing success for the Americans; however, it was yet another financial deficit for the French.

Ultimately, as Britain and France grew - ascending in power and prestige - rivalry between the countries resulted in world wars fought both in Europe and in the colonies, with Britain replacing France as the greatest European power.