European countries had always been extremely different in both language and culture. For centuries, they had competed with one another to be the pinnacle of society. After WWII, however, there was a general push to put nationalism aside and form a strong ties in politics and economics. These unions would grow in size as it became what we know today as the European Union. 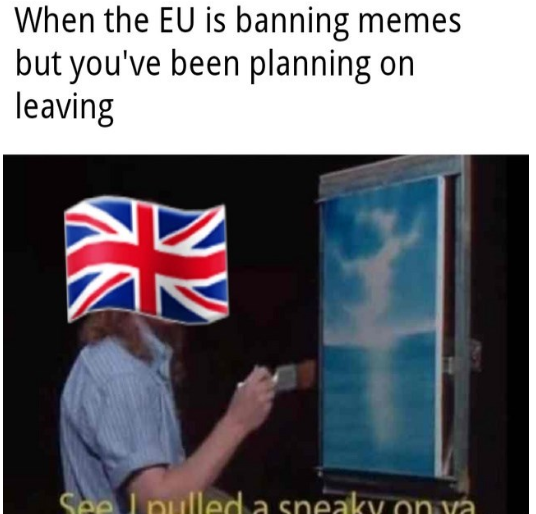 One Continent, Many Nations

As countries struggled to form a united European identity under political and economic ties (not religious ones like in the 15th century), the European Union led to questions about national sovereignty. The free borders, united currency (euro), and European Parliament caused discontent to rise in some nations, most notably in Britain (Brexit).