2.8 Causation in the Age of Reformation and the Wars of Religion

As time passed, religious pluralism increased the divide between already feuding social classes. The idea of having a Europe unified through religion was now impossible as both Reformations changed how people viewed society and their controlling religious institutions. 🛐 👀
During this time of turmoil, states took the opportunity to manipulate religion for their own gains and even control religious institutions. Religious wars coincided with political and economic desires among states, but it also coincided with challenging state authority like in France.
🎥 Watch: AP European History - French Wars of Religion

Society struggled under the weight of growing commercial and agricultural capitalism as well as persisting medieval structures. The Renaissance had brought rapid economic and population growth which stressed traditional societal structures. 📈 Ancient government systems were unable to deal with dissenters and resorted to public humiliation to keep them in check. 🤐
Some things remained the same, though. The family remained as the primary unit in society with different genders being assigned specific roles. Folk ideas were also reinforced by leisure, rituals, and popular culture which challenged communalism like in the witch trials.

Different states, like Italy and Germany, would attempt to achieve sovereignty during this time (and fail). However, they achieved religious plurality which would be their first steps towards independence and autonomy. The degree of involvement of a nation’s government in religion often signaled how much power rested in the government. The more involvement, the more power. (
🎥 Watch: AP European History - Thirty Years' War 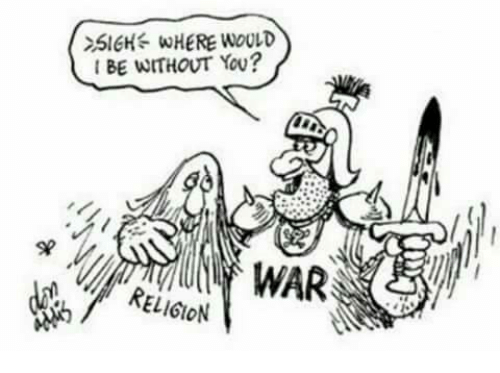