Development and Spread of Nationalism

One of the easiest ways to unite people is through a common enemy. The development of nationalism in Europe was a response to Napoleon and his Continental System. Napoleon first implemented nationalist policies in France through a state language, a common law code, and symbols like the tricolor flag, in an effort to unite the French so he could pursue his foreign policy. 🇫🇷

European nations reacted to the Continental System through their responses to Napoleon. 😖 The British people focused their efforts in production to defeat Napoleon rather than striking in factories. Spanish fought French troops over Napoleon’s brother assuming the Spanish throne. The common disdain for Napoleon made people give allegiance to their own nations.

The nationalist movement to find commonalities in heritage, language, and religion among citizens often excluded some groups as well.

Anti-Semitism is the prejudice or hostility against Jews. Jewish heritage is centered in the Middle East, not Europe, and Jewish people often found themselves excluded from or persecuted in 19th century society because it was believed they did not belong. The Dreyfus Affair is a good example of groups in society, incriminating Alfred Dreyfus, a Jewish Captain in the French military. 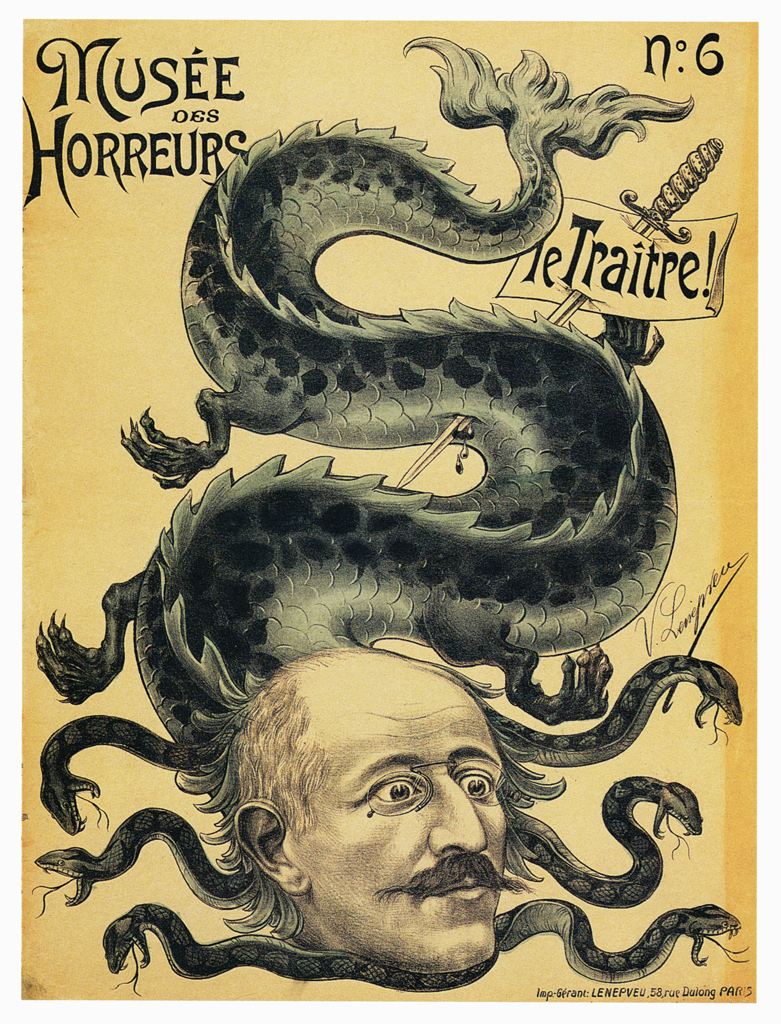 Zionism arises as a response to anti-Semitism. Persecuted Jews in Europe dreamed of having a homeland where they would be represented and allowed to freely practice Judaism in Israel. 🇮🇱

Greeks obtained independence from the Ottomans, weakening the Ottoman Empire in 1821. 🇬🇷

Serbians obtained independence from the Ottomans, weakening the Ottoman Empire further in 1830.

Belgium obtained independence from the Netherlands in 1830.

Between 1804-1824 Latin American countries revolted against European colonial powers. Haiti revolts against France, Brazil against Portugal, and Spain lost all territories except Puerto Rico and Cuba.

Protests and revolutions across Europe were organized by the bourgeoisie with the support of the lower classes to remove oppressive monarchies. The spread of Enlightenment ideas and rumors of successful government reforms inspired more revolutions to break out all over Europe.

These revolutions effectively broke down the Concert of Europe and forced governments to reform or be overthrown. 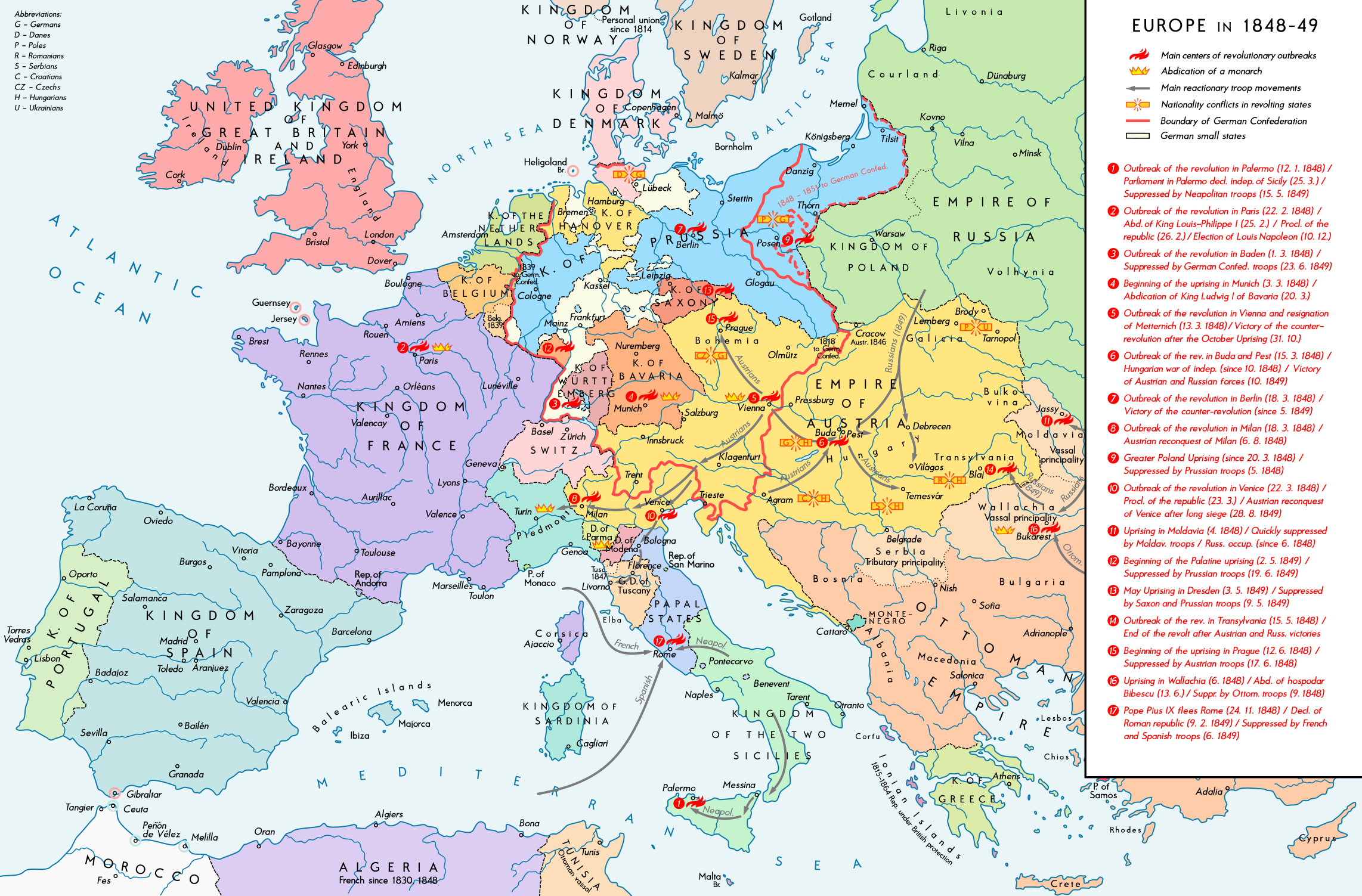 Austria was destroyed after the Italian and German unification movements. Not only did they lose land to both movements, they also lost international influence, and respect. With their empire dwindling and nationalist movements arising in the remainder of the empire, Francis Joseph issued the October Diploma to divide the empire into provinces linked as a federation.

Hungarians did not like this new plan, as they were still interested in independence. The Compromise of 1867 was signed to create two separate parliaments, economies, and wholly separate states both under the leadership of the Hapsburgs. 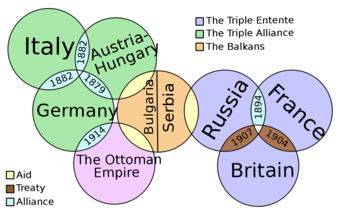