Many settlers saw the West as a land of opportunity for various groups (homesteaders, miners, railroad workers, and ranchers). With the discovery of gold and silver in the west and government land grants encouraging settlement (Homestead Act), immigrants and American citizens both began to settle the west.

Before the Civil War, Americans saw the land west of the Mississippi as one big reservation. The government named the area “Indian Country.” In 1834, the Indian Intercourse Act was passed and prohibited any white person from going there without a license.

In 1851, to clear way for settlement, the government abandoned “One Big Reservation” in favor of a new policy of concentration. It defined definite boundaries to each tribe.

In 1864, the Cheyenne and Arapaho tribes were tired of fighting with the US so they asked for peace. Because they were certain the war was over, Chief Black Kettle, led his 700 followers to camp on Sand Creek.

Early in the morning, a group of Colorado military, attacked the sleeping group. The Colonel Chivington told them to “Kill and scalp all, big and little. Nits make lice.” Black Kettle tried to stop the ambush by raising an American flag and then a white flag, but neither worked. All of them were clubbed, stabbed, and scalped.

As a part of the northern Sioux Wars, the army was sent under Lt. Colonel George Armstrong Custer. On June 25, 1876 thinking he had a small band of Indians surrounded on the banks of the Little Bighorn River in Montana, Custer marched toward it.

He discovered that he had stumbled into the main Sioux camp with 2500 warriors. By afternoon, it was over and Custer and his men were dead. It became known as “Custer’s Last Stand” and appeared in newspapers everywhere. There was demand for revenge all across the US.

This rapid settlement greatly upset Native Americans in the West. Many tribes attempted to resist the extermination of bison 🐃 and infringement on their land through both active and passive resistance such as the Ghost Dance movement.

It was thought that the performance of these dances would bring back Native American lands and would cause the whites to disappear. All Native Americans would unite and the Earth would be covered in dust and a new Earth would come to be. The vanished buffalo would return in great herds. 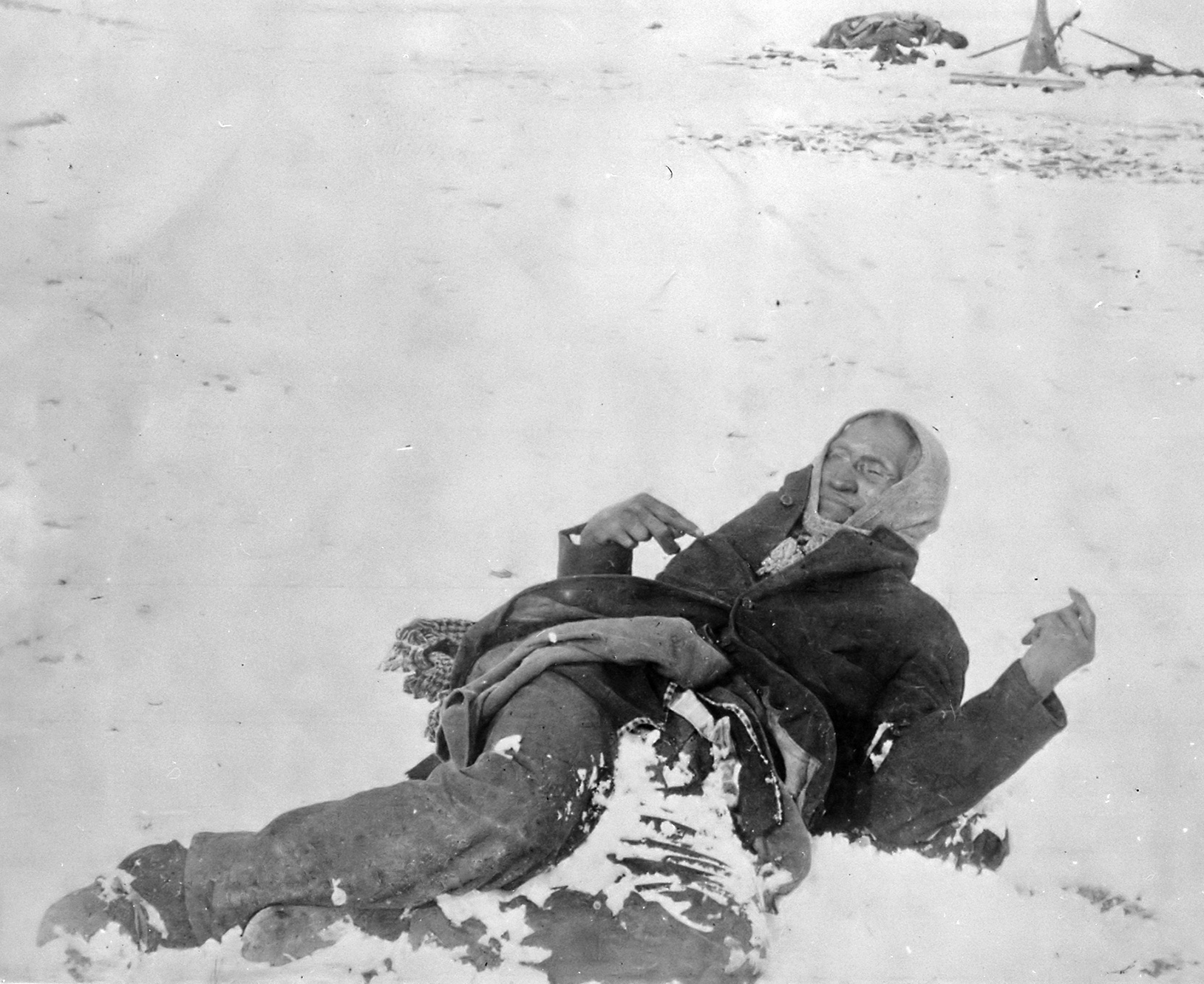 The Army intervened to stop the ghost dancing, which started violence that killed Sitting Bull. Custer’s old regiment caught up with them and took them to the army camp at Wounded Knee Creek in SD. A Native American fired a shot and the army returned with their new machine guns. They shredded tepees and people, killing about 200 men, women and children in the snow. This became known as the Wounded Knee Massacre.

The US violated its own treaties and responded to Native resistance with military force. The government promoted assimilation, boarding schools for Natives such as the Carlisle Indian School, and actively attempted to break up tribal sovereignty.

After a series of violent conflicts in the West, the Dawes Severalty Act of 1887 redistributed native lands and confined Native Americans to life on reservations. The Dawes Act distributed 47 million acres of land. Another 90 million acres were in reservations and were sold to white settlers because they were more fertile. The frontier was now officially closed and the Indians lost their land.

The Hardships of the Farming Frontier

Life was hard in the West for Americans as well. Miners ⛏️, homesteaders 🌱, ranchers 🐮, railroad workers 🚂, and other migrants all faced grim odds of success and the harsh realities of frontier life. Farmers struggled greatly to cope with falling prices for agricultural goods 🌽 and rising railroad rates.

More so, the formation of monopolistic trusts in the East meant that the price of manufactured goods remained high. This meant farmers were making less money while having to pay fixed (or increasing) expenses and taxes 💸. Increasingly, farmers had to compete with commercialized bonanza farms, which had access to pricey equipment and often received reduced railroad and storage rates.

From this, the West became a hotbed for Progressive reform. Grange Movements and Farmers’ Alliances formed and lobbied state legislatures for economic regulation of certain industries. Farmers made some headway with Munn v. Illinois which stated that states could regulate commerce within states. The Interstate Commerce Act of 1866 was the first time the federal government attempted to regulate industry. 🚂

In 1890 the US Census reported that the frontier had been closed: there was no longer a vast Western area with few settlers.

🎥 Watch: AP US History - Conquest of the West