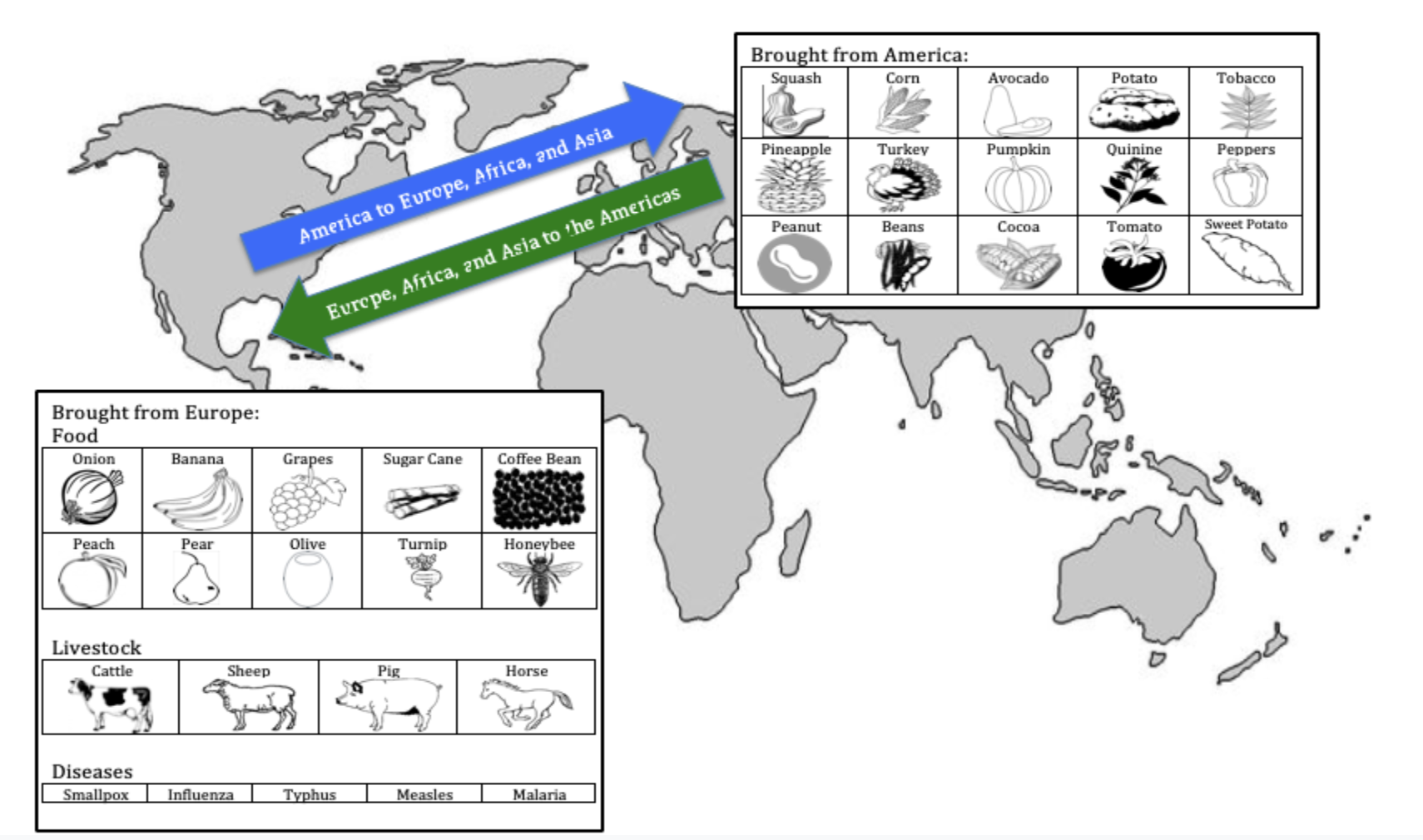 Image Courtesy of Will Pulgarin