6.13 Politics in the Gilded Age

For a large part of the period, the federal government seems to be M.I.A. Political paralysis is a term frequently associated with the era as it was largely marked with stalemates, incompetence, and corruption. Still, there are some things worth mentioning.
🎥 Watch: AP US History - The Gilded Age

In the North, Republican politicians kept memories of the Civil War alive during the Gilded Age by figuratively waving the “bloody shirt” in every campaign and reminding the millions of veterans of the Union army that their wounds had been caused by southern Democrats and that Abraham Lincoln had been murdered by a Democrat.
They kept the votes of reformers and African Americans. The core of their strength came from men in business and the middle-class, Anglo-Saxon Protestants, many of who supported temperance or prohibition.

After 1877, the Democrats could count on winning every election in the former state of the Confederacy. The solid South was indeed solidly Democrat and would stay that way until the mid-20th Century.
In the North, Democratic strength came from big city political machines and immigrant vote. Democrats were often Catholics, Lutherans, and Jews who objected to temperance and prohibition crusades conducted by Protestant.

Since neither party had an active legislative agenda, politics in this era was chiefly a game of winning elections, holding office and providing government jobs to the party faithful.
In New York, Republican Senator Roscoe Conkling became a powerful leader of his party by dictating who in the Republican ranks would be appointed to lucrative jobs in the New York Customs House. Conkling and his supporters were known as the Stalwarts, while their rivals for patronage were the Halfbreeds, led by James G. Blaine.
Republicans who did not play the patronage game were ridiculed as the Mugawumps for sitting on the fence – their “mugs” on one side of the fence and “wumps” on the other.

In 1883, Congress passed the Pendleton Act to reform the civil service.

Paper money not backed by specie (gold or silver) had been issued by the federal government in the 1860s as an emergency measure for financing the Civil War. Northern farmers who received high prices during the war, prospered from the use of greenbacks. On the other hand, creditors and investors attacked the use of unbacked paper money as a violation of natural law. Supporters of paper money formed a new political party, the Greenback party.

In addition to removing greenbacks, Congress also stopped the coining of silver. The silver discoveries in Nevada revived demands for the use of silver to expand the money supply.  A compromise law, the Bland-Allison Act was passed over Hayes’s veto.

Harrison and the Billion Dollar Congress

For the first two years of Benjamin Harrison’s presidency, Republicans controlled the presidency and both houses of Congress. The new Congress was the most active in years, passing the first billion-dollar budget in US history. It enacted the following:

The farmers alliance movement provided the foundation of a new policy party – the People’s, or Populist, party. Delegates from different states met in Omaha, Nebraska in 1892 to draft a political platform and nominate candidates for president and vice president for the new party. The Omaha Platform (basically the earlier Ocala demands added on to) called for both political and economic reforms.
🎥 Watch: AP US History - Populism
By 1896, the Populists had considerable political support and chose William Jennings Bryan  (made famous for his “Cross of Gold” speech 👑 attacking the gold standard) as a presidential candidate. Unfortunately, the Democrats also chose Bryan and began adopting many key issues of the populist party. With the votes split between these two parties, McKinley (the Republican candidate) won the election and marked the end of the Populist Era.

In February of 1893, panic suddenly hit the New Stock Market. In one day, investors dumped on million shares of a leading company (the Philadelphia and Reading Railroad) and it went bankrupt People were frightened and hurriedly sold off their stocks and assets to buy gold. It depleted the gold reserve of the US Treasury. By March, the reserve was near the $100 million mark, which was the amount the government committed at to maintain the gold standard. By April, it fell below $100 million. Quickly many bad things happened:

Some of the unemployed wandered across the country in small groups or small armies. “General” Jacob Coxey led an “army” of 3000 people from Ohio to Washington, D.C.
Coxley made it to the foot of the Capitol where the police were on him. He and a companion were clubbed and then arrested for trespassing. He was then sentenced to 20 days in jail. The armies melted away but their discontent didn’t.

In urban areas, poor immigrants often turned to political machines ⚙️ for aid. Since the federal government did fairly little for these groups, many of them came to rely on political machines. Political machines often brought modern services to the city, including a crude form of welfare for urban newcomers.
🎥 Watch: APUSH - Industrialization and City Life 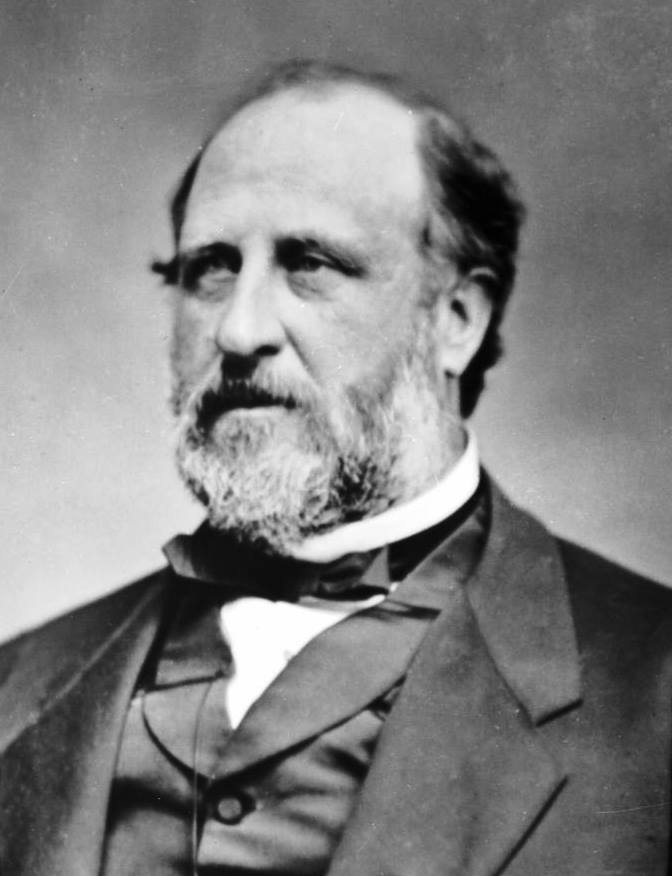 Although political machines were pretty corrupt in their dealings (as seen through Boss Tweed and his Tammany Hall Ring 💰), immigrants often supported them for their ability and willingness to provide direct aid in exchange for votes.
The New York County Courthouse (The house that Tweed built) was his masterpiece. It was in downtown Manhattan and was a three-story structure. It was designed to cost $250,000 but the bills ran higher. Andrew Garvey charged $500,000 for plasterwork and then $1 million to repair the same work. The total bill was $13 million.