Who was responsible for creating the Constitution? Twelve states sent delegates, with Rhode Island being absent. Fifty-five white males were appointed by their state legislatures. All of these men owned property and came from a wealthier class. 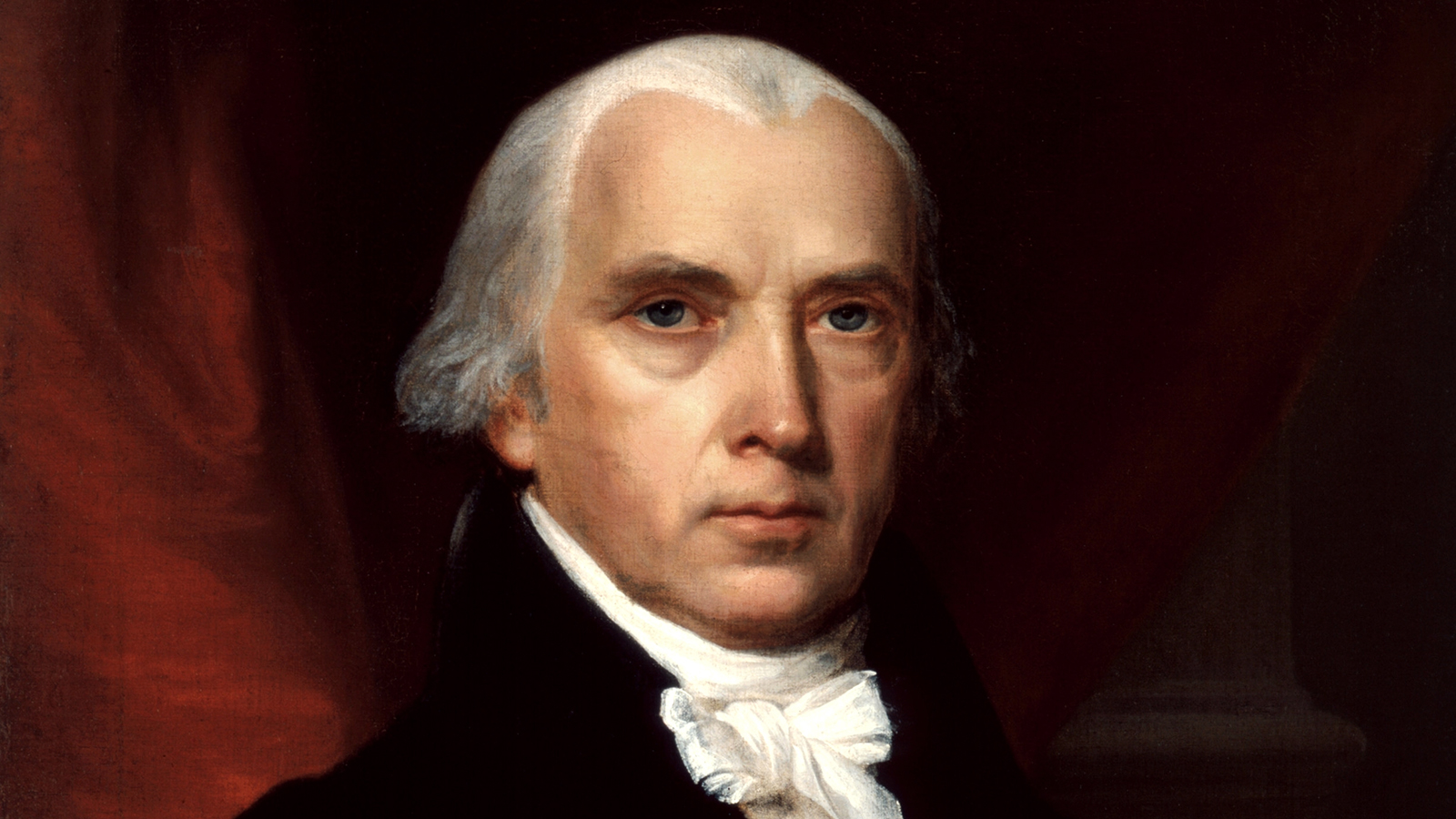 James Madison was a central figure in the reconfiguration of the national government. Madison’s Virginia Plan was a guiding document in the formation of a new government under the Constitution. John Vanderlyn, Portrait of James Madison, 1816. Wikimedia.

Thomas Jefferson called these men “demigods.”  Many of these highly respected men were lawyers and had experience in creating state constitutions. James Madison had spent years studying world history, Enlightenment texts, and political writings and used that information for a plan for the new Constitution. As a result, he is often given the title “Father of the Constitution”.

George Washington was elected as the chairman. James Madison, Ben Franklin and Alexander Hamilton all played key roles. Notable absentees were Thomas Jefferson, Patrick Henry, Sam Adams and Thomas Paine. None of these men came from the poorer masses.

What is in the Constitution?

A brand new structure was put in place. The Articles were scrapped. The main staple was the three branches of government: the executive, legislative and judicial branches. Each branch had significant power but still had limits that could be checked by the other two branches.

The President was commander in chief of the military, had veto power over laws and appointed judges for life. The delegates created safeguards against the potential for “mob” rule. The election of the president via the Electoral College and the indirect election of senators placed limits on the masses.

Congress could collect taxes and regulate foreign and domestic trade. The Constitution was easier to amend than the Articles.