1.3 European Exploration in the Americas

New ships, such as the caravel, allowed for longer exploratory voyages. In August of 1492, Columbus used three caravels (la Niña, la Pinta, and Santa Maria), supplied and funded by the Spanish crown, to set sail towards India. After an arduous voyage, Columbus and his men reached land on October 12, 1492. At dawn Columbus went ashore and encountered a group of people who called themselves the Taino. He renamed their island San Salvador and claimed it for Spain.
Columbus observed in his journal:
“They…brought us parrots and balls of cotton and spears and many other things, which they exchanged for the glass beads and hawks’ bells. They willingly traded everything they owned…They were well built, with good bodies and handsome features…They do not bear arms, and do not know them, for I showed them a sword, they took it by the edge and cut themselves out of ignorance. They have no iron. Their spears are made of cane…They would make fine servants…With fifty men we could subjugate them all and make them do whatever we want.”
When Columbus returned to Spain, word of his discovery spread through Europe and ignited the Age of Exploration.
🎥Watch: AP U.S. History - Columbus & the Legacy of Discovery 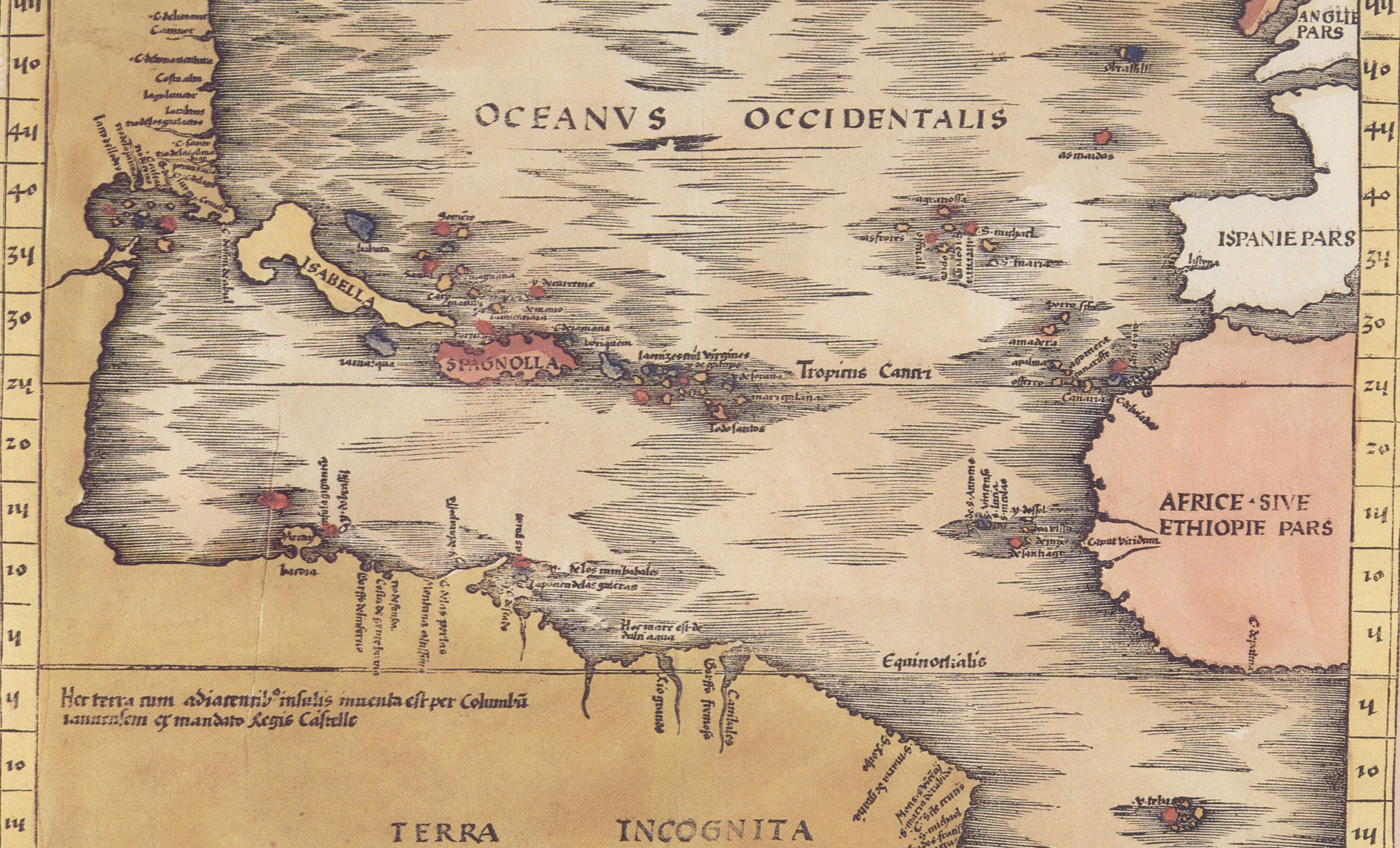 The Age of Exploration

The main explorers during the Age of Exploration were: