3.2 Introduction to Planning a Study

✏️Planning a study involves identifying what type of sampling method you’d like to use, who/what your population is, and ruling out steps that would result in false results.

Population: it is the entire group of individuals we’d like to gain information about within a statistical study.

Census: collects data from every individual in a population. This is extremely time consuming and expensive.

Sample: a small portion of the population from which we collect data.

*an individual can be an object, company, etc. Not limited to organisms.

🔭Observational Studies observe individuals and measure variables of interest but don’t attempt to influence the responses. In other words, these studies look for association between variables not causation because in a study, no treatment is imposed so you cannot assume that one variable caused a certain outcome. You can establish a plausible relationship or association between two variables depending on whether the data is valid. The data you collect can only be applied to the population of generalization or the population that your sample researched. Observational studies associations often fail because of confounding between the explanatory and response variables.

👀Confounding occurs when two variables are associated in a way that their effects on the response variable cannot be deciphered from each other individually.

*In an experiment, treatments are imposed but in studies, you gather data to examine possible relations between variables. 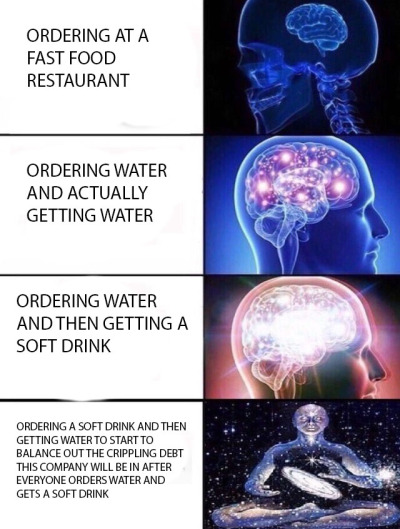 Practice your typing skills while reading Introduction to Planning a Study