How to Tell if a Sample is Unbiased

How to Tell if a Sample has Minimum Variability

Bias is how skewed (also how screwed) the distribution is. Specifically, if an entire distribution is on the left side of our population parameter, it is skewed to the left. If a sample is equally spread out around the mean, then there is no bias. 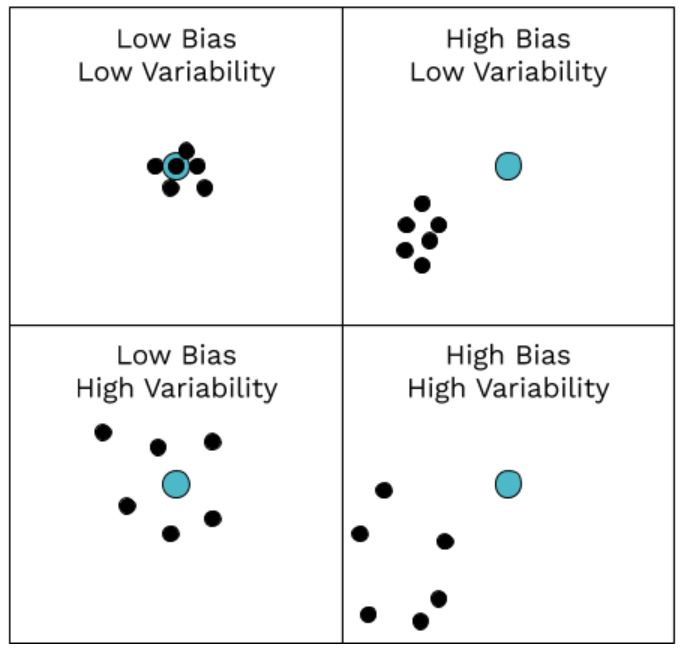