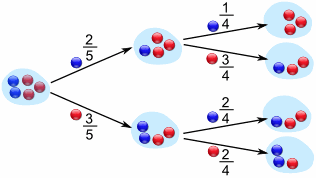 An example of a Tree Diagram

An example of a Two-Way Table

A venn diagram consists of one or more circles surrounded by a rectangle. Each circle inside the rectangle represents the sample space of the chance process. 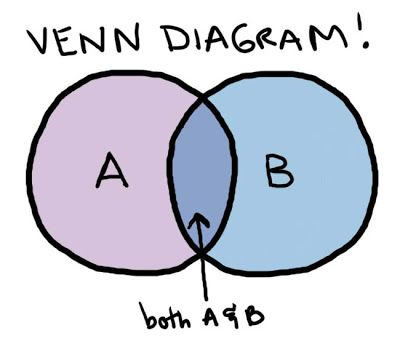 An example of a Venn Diagram

General Multiplication Rule states that the probability that events A and B both occur can be found using this formula for any chance process: P(A | B) = P(AB)=P(A) * P(B | A).