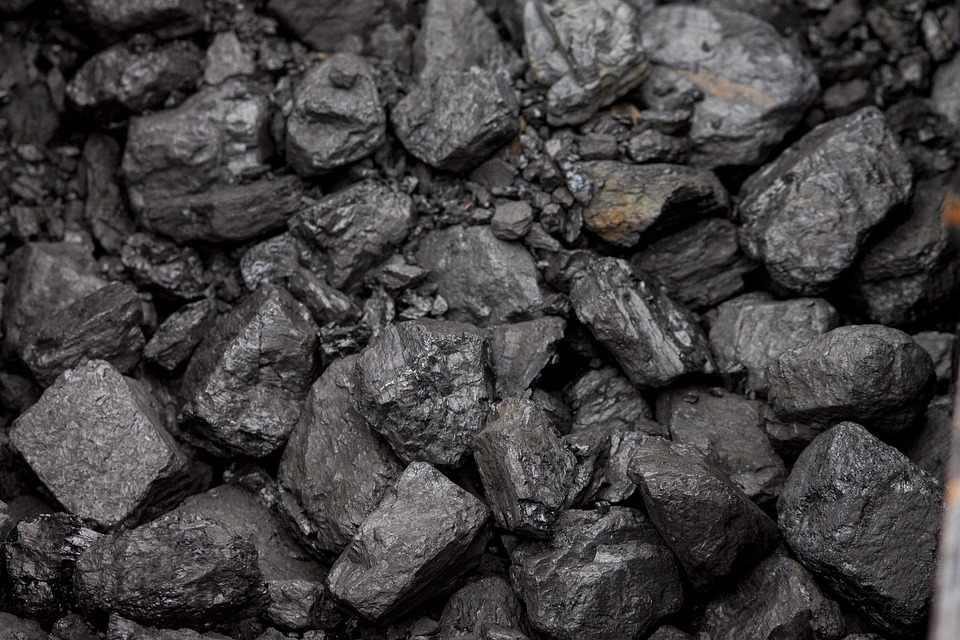 A nonrenewable source of energy is one that has a finite supply and once it is consumed it can not be replenished in a human lifetime. The rate of consumption of nonrenewable resources are becoming limited due to the fact that it is cheaper to produce and is readily available after the development of multiple processing facilities.

Non Renewable sources are the primary source of energy being used worldwide. The United States has an abundance of coal as well as oil, coal and natural gas.

Examples of nonrenewable energy sources include 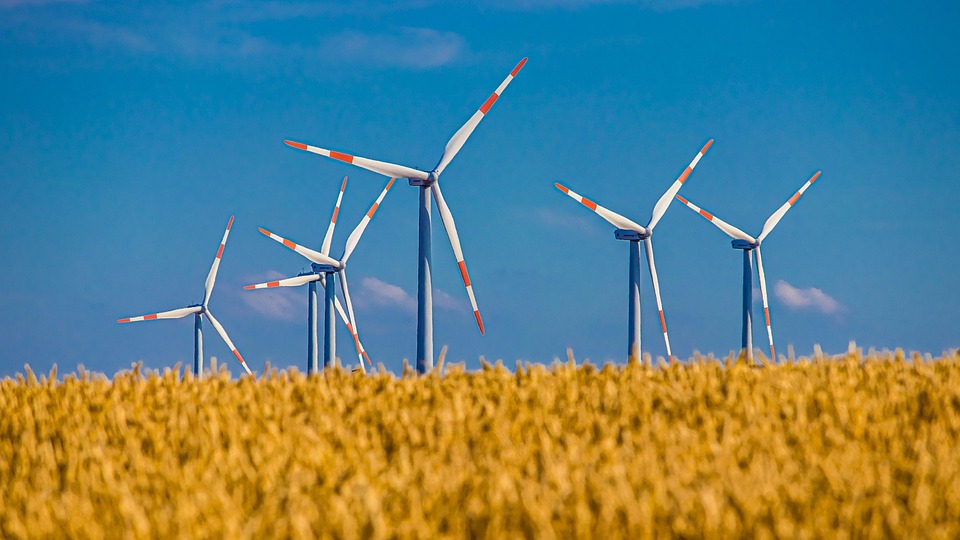 A renewable source is one energy form that can be replenished at or near the rate of consumption. Renewable energy is widely advocated because it can replace the dependence on fossil fuels for energy. Renewable sources can be used around the world and prices have been recently decreasing which makes it more affordable.

Examples of renewable energy sources include

Practice your typing skills while reading Renewable and Nonrenewable Resources