Ecological succession is the gradual change an ecosystem experiences over time until it reaches stability. This stable ecosystem is called the climax community. This means that under the current climate conditions, little to no changes are occurring. Most diagrams depict this as a forest, though the Sahara Desert has remained unchanged for almost five thousand years.
If conditions change, the climax community will change and succession will begin again. Think what would happen if the desert suddenly had more consistent rainfall or the rainforests experienced long term drought. 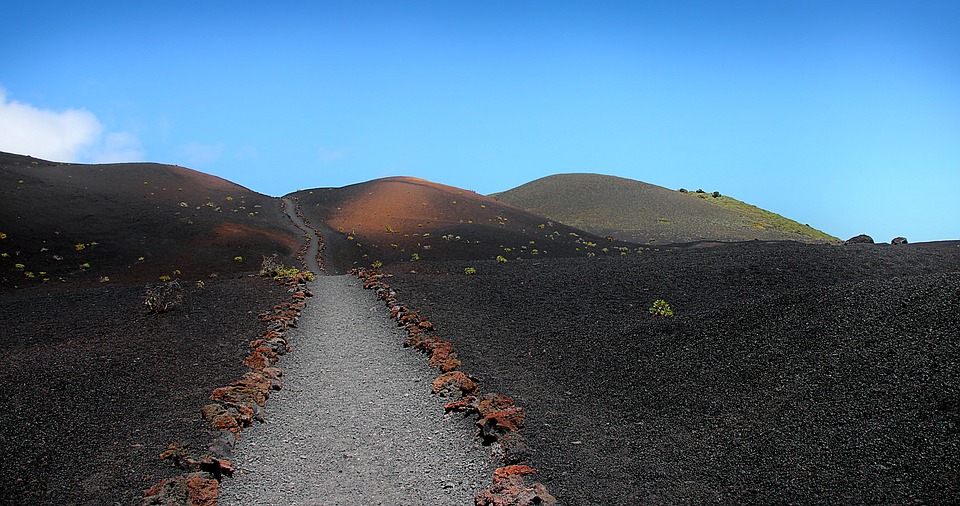 Primary succession occurs when there is only rock in the area. Volcanoes are often cited as the main source of this rock (lava cools into rock). Receding glaciers are another source of new bedrock as are bulldozers.
Since soil is needed in order for plants to grow, the rock must be broken down gradually over time. This is a job for moss and lichens (pioneer species). These organisms are the first forms of (multicellular) life that will inhabit this new area.  They along with wind and rain will break down the rock into smaller particles. As the pioneers live-reproduce-die etc., their remains are decomposed and mixed with the particles. Soil is made. This process takes hundreds if not thousands of years.
Now that soil is present, small grasses can take root and begin to grow.  Over time, they too will have their remains decomposed and added to the growing soil depth. Next, the grasses will have small shrubs and bushes introduced. These newcomers will out-compete for resources (light, water, . . .) causing the grasses to decrease in square footage.
The area will then have small trees (softwoods) introduced and compete with the shrubs. Next larger (hardwoods) will out-compete the small trees.  This is the end of succession as nothing will compete with mature oak forest.

There is little difference between primary and secondary succession after they start. Secondary succession requires less time because there is a soil present. Often a natural disaster wipes away the living organisms leaving only soil. Now the pioneer species will be grasses and ‘weeds’ like dandelions. The rest of the process remains the same.

Fauna: A Part of Succession

Most diagrams of succession, primary or secondary, only show the vegetation (flora) that is changing (replaced) over time. You must also realize that the animals (fauna) will also be changed (replaced). Buffalo are at home in the open grasslands but would have a hard time navigating the redwood forest. 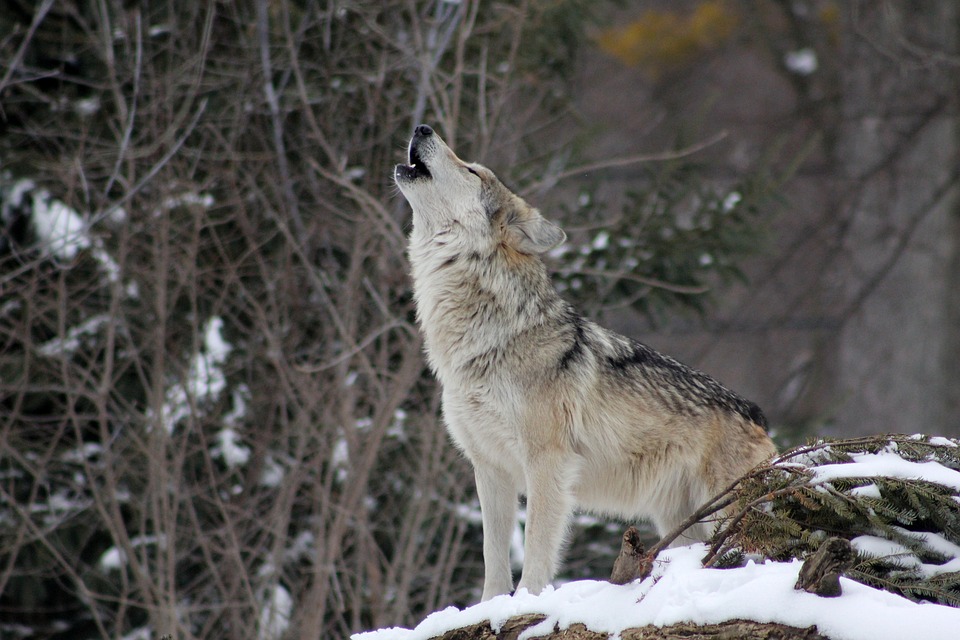 A keystone species is depended upon by other species in the ecosystem such that if it were removed, the ecosystem would undergo dramatic changes. The wolves of Yellowstone National Park were reintroduced in 1995 after nearly a century of absence. The video link explains some of the changes that the park experienced because of the wolves including the shape of the rivers. The changes to the park showed that the wolves are an extremely valuable species.

An indicator species is one that reflects the health of its ecosystem. If the ecosystem is doing poorly, there will be fewer of these indicator species or they will have smaller population sizes. Most often, amphibians are good indicators of health, They experience life in both the water and land.
🎥 Watch: AP Environmental Science - Adaptations and Ecological Succession