The world is dependent on fossil fuels because they are easy to access. The three main types of fossil fuels are coal, oil (petroleum) and natural gas.

Fossil fuel combustion is the process of a fuel type reacting with heat and oxygen which leads to chemicals, light and energy being released. Complete combustion releases non-toxic chemicals such as water vapor and heat however in majority of the cases incomplete combustion occurs.

Hydraulic Fracturing is a process that involves drilling through rock to unlock oil and natural gas in the ground. As mentioned, gas is formed on top of layers of dead organisms that over time have been exposed to pressure.

Hydraulic factoring involves steel cement pipes that pump out fluid. The fluid opens up fractures in the shell, water, sand, and surface. The sand for example allows the oil to go up. As the wheel reaches its kickoff point then that is well the horizontal drilling of the holes allows the oil to escape through the cracks. 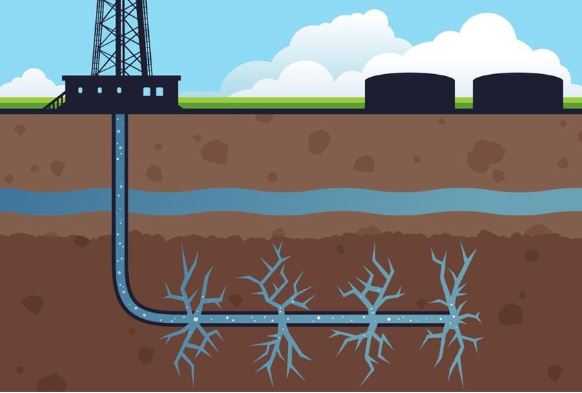 Risks of hydraulic fracking include:

An impact of the production and combustion of fossil fuels is the byproduct of sulfur dioxide, nitrogen oxide, and carbon dioxide.