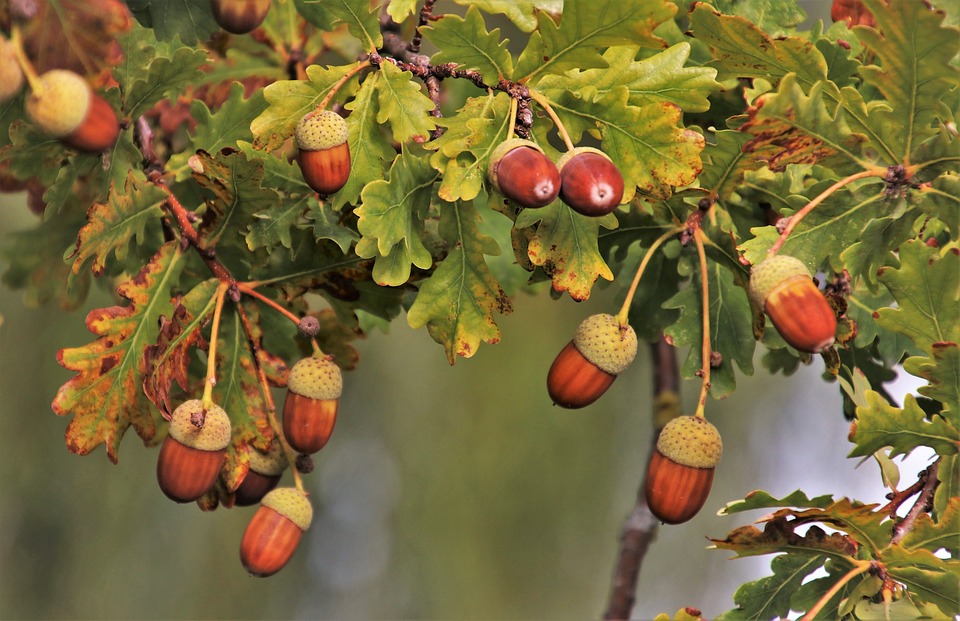 Survivorship curves are used to compare the pattern of mortality between species. The curves show the number of members of a population that reaches various age groups. There are three types of survivorship curves which detail a different pattern for each one. It's important to understand this concept in the larger picture of an environment's ecology.

Type 1 shows a curve in which most of the population dies off toward their old age. This curve shows the reproductive pattern of K-selected species because energy and time goes into parental care which is why their species dies off at old age.

Type 2 curve shows a constant loss population that is not affected by age. Age doesn't determine survivalism or mortality. This curve shows that the survivability reality is constant regardless of age

Type 3 curve shows a species that has an early loss population and few live to old age. This pattern can be seen in r-selected species because the huge number of offspring and no or few parental care results in the majority of offspring to die young.