Population Growth refers to the rate a population can grow however it is limited by the availability of resources in a habitat, space and competition between species. Species with more offspring outcompete the species with the slower population growth rate. 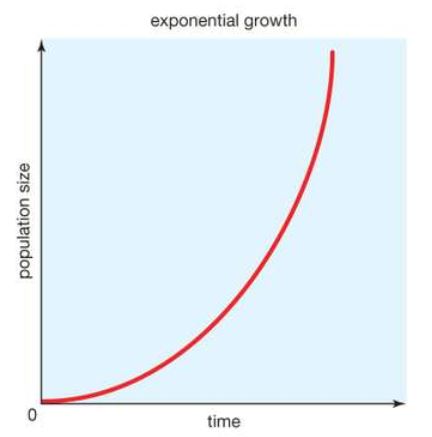 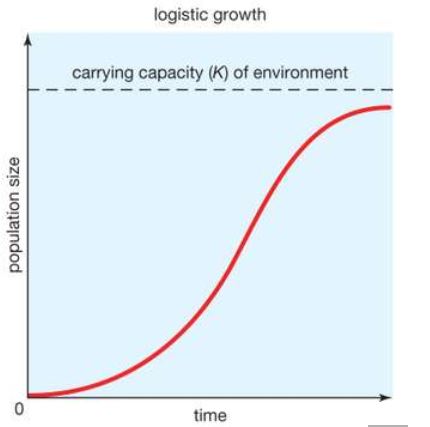 🎥 Watch this video here to view more about this key topic and its relation to other topics in this unit.