A K selected species can be described as generally larger species and tend to be terrestrial mammals. They invest a lot of parental care to their offspring which is why their family sizes are smaller. Because time, energy and resources are invested into child rearing, K -selected species tend to have a Type 1 and Type 2 survivorship curve. Offspring live longer lives and grow slowly until their habitat hits the carrying capacity. 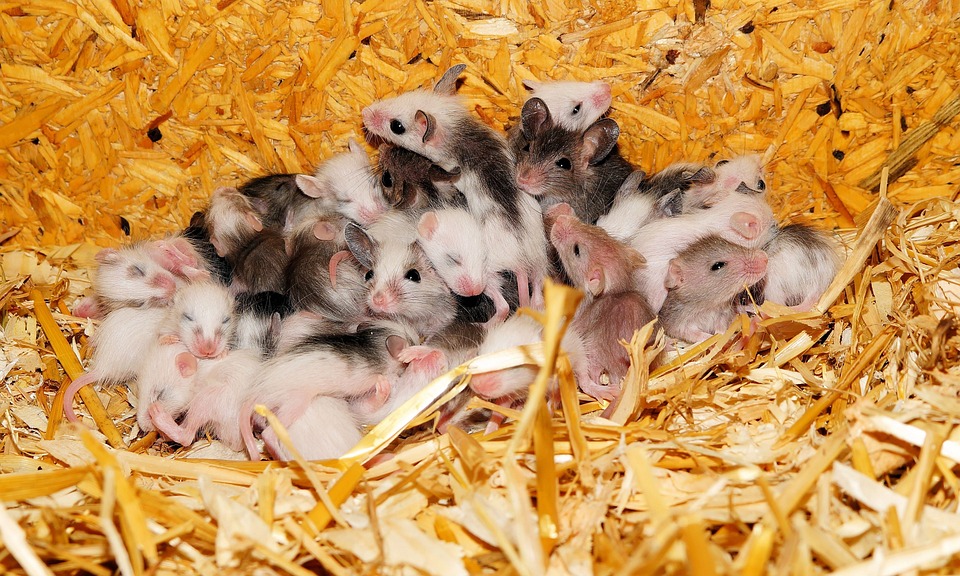 R selected species are generally small and parents invest little time and energy into parental care. The family size of these species is large! R selected species have a large amount of offspring per reproductive age. However they have a Type 3 survival curve which means that most of the offspring die off during their early ages and the few live to their old age.

During their lifetime they have low competition for resources because of their quick adaptability to their habitat.

🎥 Watch this video here at 34 minutes to discuss this key topic more!