We all have biases, or tendencies to favor one way of thinking over another. These biases stem from the mental concepts that we form throughout our life, and they’re not inherently bad—they help us think quickly and efficiently, develop heuristics, and prevent our consciousness from being clogged up with unnecessary decision-making.
For example, if I asked you whether you prefer chocolate or vanilla ice cream 🍨, you could probably come up with an answer pretty quickly, even though you haven’t actually tasted the ice creams that I’m about to offer you. You are biased toward the ice cream flavor that you love.
While biases can be viewed as a colored lens through which you can make decisions, stereotypes are much more fixed models of thinking, where you classify people into specific categories. The statement “all Asians are smart 💯,” for example, would be a stereotype. While not all stereotypes are directly negative, most stereotypes can be harmful (imagine how you may feel if you are Asian with a learning disability).
Here are some more examples that are actually prejudice, watch what you say!:
There are also lots of stereotypes regarding each race. It's awful what the human race can do, even with the way we perceive things. 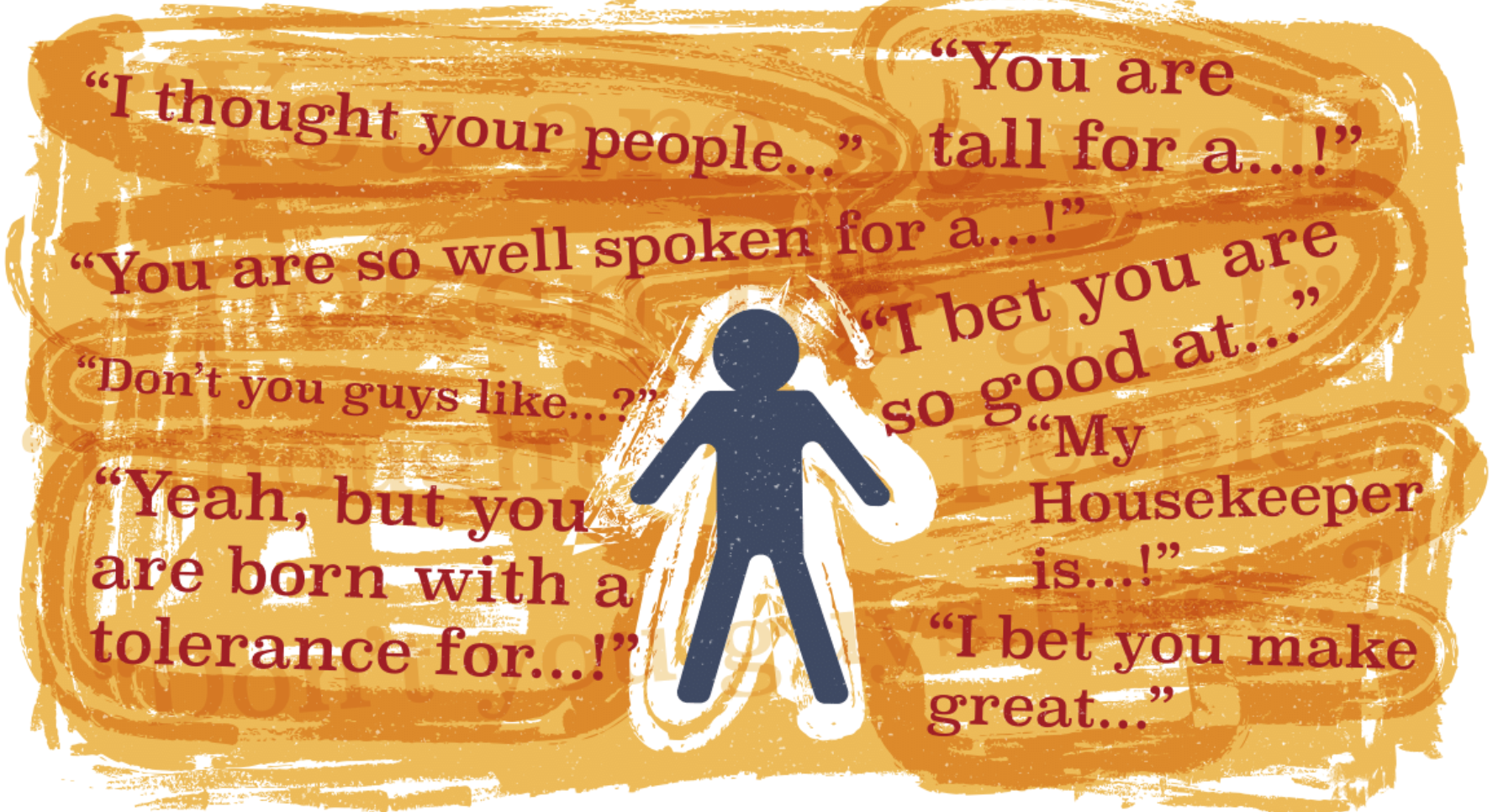 Our social identity is defined by the groups we associate ourselves with. The groups we are part of are our ingroups, while any other groups are outgroups.
Ingroup bias is our tendency to favor our own group as opposed to the outgroup. We tend to perceive more individual differences between members of the ingroup and see everyone in the outgroup as the same (outgroup homogeneity bias).
Ingroup bias inevitably leads to harmful prejudices, which are unjustifiable and usually negative attitudes toward a group. 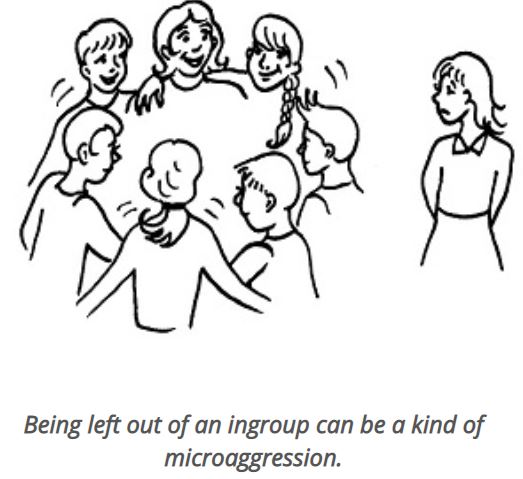 Prejudices involve stereotyped beliefs, negative feelings, and discrimination. They are often completely implicit; most people don't detect they are being harmful and discriminatory.

Ethnocentrism is the prejudicial belief that one’s culture is superior to all other cultures. People tend to justify their culture’s social systems while judging others’ as "bad" or "wrong."
The just-world phenomenon is when people tend to believe that the world is just and people generally get what they deserve. This is why victims of discrimination will often blame themselves and may suffer mental health issues in response to prolonged discrimination.

Scapegoat theory maintains that our prejudices dictate who we blame when we are angry, and negative emotions exacerbate prejudice. For example, there are higher levels of prejudice among people who are struggling financially. After 9/11, a large spike in prejudice against Muslims occurred. There were riots and groups against Muslims; they just simply became the scapegoats in this period of distress. Jews were also seen as scapegoats, but during the Holocaust.
Lots of this unit can be applied to our history, so try to find an example and cling to it. Making the content relatable makes it more memorable = less studying and more time to practice!

Due to confirmation bias and the availability heuristic, we are more likely to associate and remember vivid or violent cases that confirm our stereotypes. Additionally, hindsight bias can result in victim-blaming.

Even if we don’t admit to it, we all have subtle underlying prejudices that influence our thinking. The important thing to keep in mind is that we shouldn’t let our prejudices lead to discrimination. While prejudice is a thought, discrimination is an action that causes us to treat different people differently, and even cause physical or emotional harm to others.
The mere-exposure effect states that increased exposure to something or someone makes us like them more. This theory can be a step toward resolving harmful prejudices in our society. That’s why it’s so important to have a diverse representation of people in the media.
🎥Watch: AP Psychology—Bystanders, Groups, and Deindividuation