Our attitudes are molded throughout our lives. Almost every billboard, advertisement, song 🎵, conversation, or news article we read is trying to persuade us to change our attitudes.
The elaboration-likelihood model proposes that there are two types of persuasion: central route persuasion and peripheral route persuasion.

Attitudes directly affect one's behaviors. You should be familiar with two terms that have to do with this: 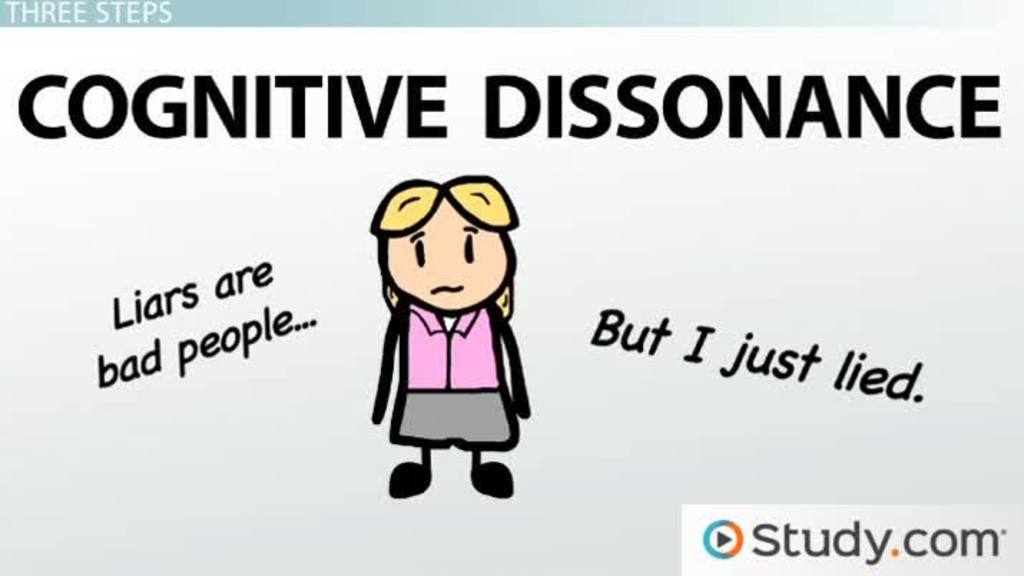 This is one theory about why soldiers in Nazi Germany were "brainwashed" into believing anti-semitic propaganda by being forced to commit horrible crimes against Jewish prisoners.
Another example, one that you are probably familiar with, is those that diet. If someone diets, they become very tempted to have just one cheat meal. If they end up having one, they get mad at themselves but then rationalize their behavior and say something like "It's just oneeee cheat meal, it's not even that many calories."
One that you could relate to is when you do your homework. If you are assigned to complete a packet your teacher made and you notice how much work they put into it, but are too lazy to complete it, you might tell yourself "It's finee, I didn't have the time for it anyways" and then make up a further excuse. You felt bad that your teacher worked hard for you, but then rationalized your laziness as something else 🤦
🎥Watch: AP Psychology—Persuasion and Group Phenomenons