Altruism is the unselfish concern for the welfare of others. We are more likely to feel and act altruistic toward a person if:
Due to the bystander effect, when people share responsibility, they are less likely to help (diffusion of responsibility).
Social exchange theory says that our social behavior is based on weighing the costs and benefits of our actions. However, the reciprocity norm and the social responsibility norm lead us to be altruistic even if it doesn’t benefit us.

Aggression is any physical or verbal behavior intended to hurt or destroy.

🧠Psychological and Social Influences on Aggression

Experiencing aversive events can cause us to act out aggressively. The frustration-aggression principle states that feeling frustrated or feeling as if someone has wronged you creates anger, which triggers aggressive impulses.
Hot temperatures 🌡️, physical pain, personal insults, foul odors 🤢, cigarette smoke, crowding, etc. can provoke aggressive impulses. That’s why when you notice someone acting “on-edge,” you instinctively try not to frustrate or upset them so as not to trigger their aggression.
Frustration --> Anger --> Aggression
If our experience teaches us that aggression is beneficial, we are more likely to be aggressive in the future. If parents give into temper tantrums, for example, we learn that we can use temper tantrums to get what we want 😎

What we see also impacts how aggressive we are. If our parents model violence, we are more likely to be violent as well when we are upset. Social scripts are culturally modeled guides for how to act in certain situations.
Video games 🎮 and violent TV shows 📺 are shown to make kids more violent if kids play them repeatedly, because these games teach us how to act when we encounter frustrating situations in real life.
Whatever you watch is what you become. It's a psychologically proven concept.

Do video games lead to violence?

Yes yes yes!! Because of priming, social scripts, and modeling (which you've learned in previous chapters), video games could really lead to an increase in violence in children.
While playing video games, a child or adult is on high alert as their game is hostile and they have to be hostile back. This, then, leads them to see the real world as hostile unconsciously.
This doesn't mean video games are bad! There are some positive effects too (if you're curious . . . faster reaction times, enhanced visual skills, increased sense of control). 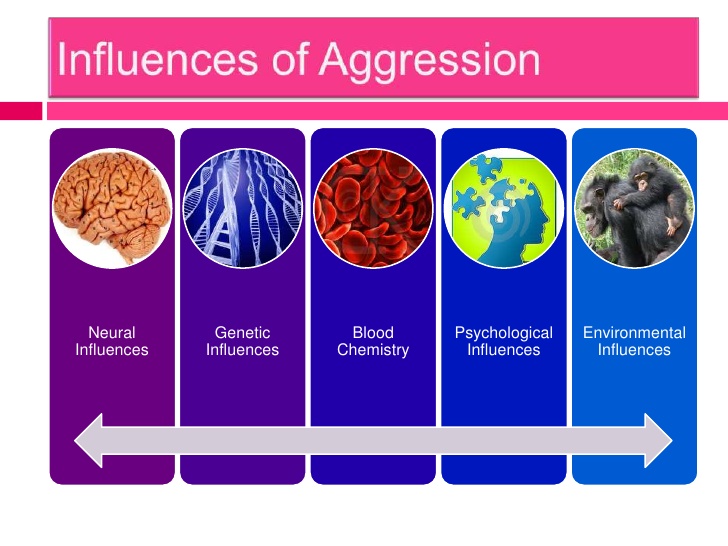