8.7 Introduction to Treatment of Psychological Disorders

The treatment of psychological disorders has vastly changed as perceptions on mental illnesses and their causes have shifted throughout history 📜 Modern treatment varies based on the condition and approach, but often focuses on several key ideas. 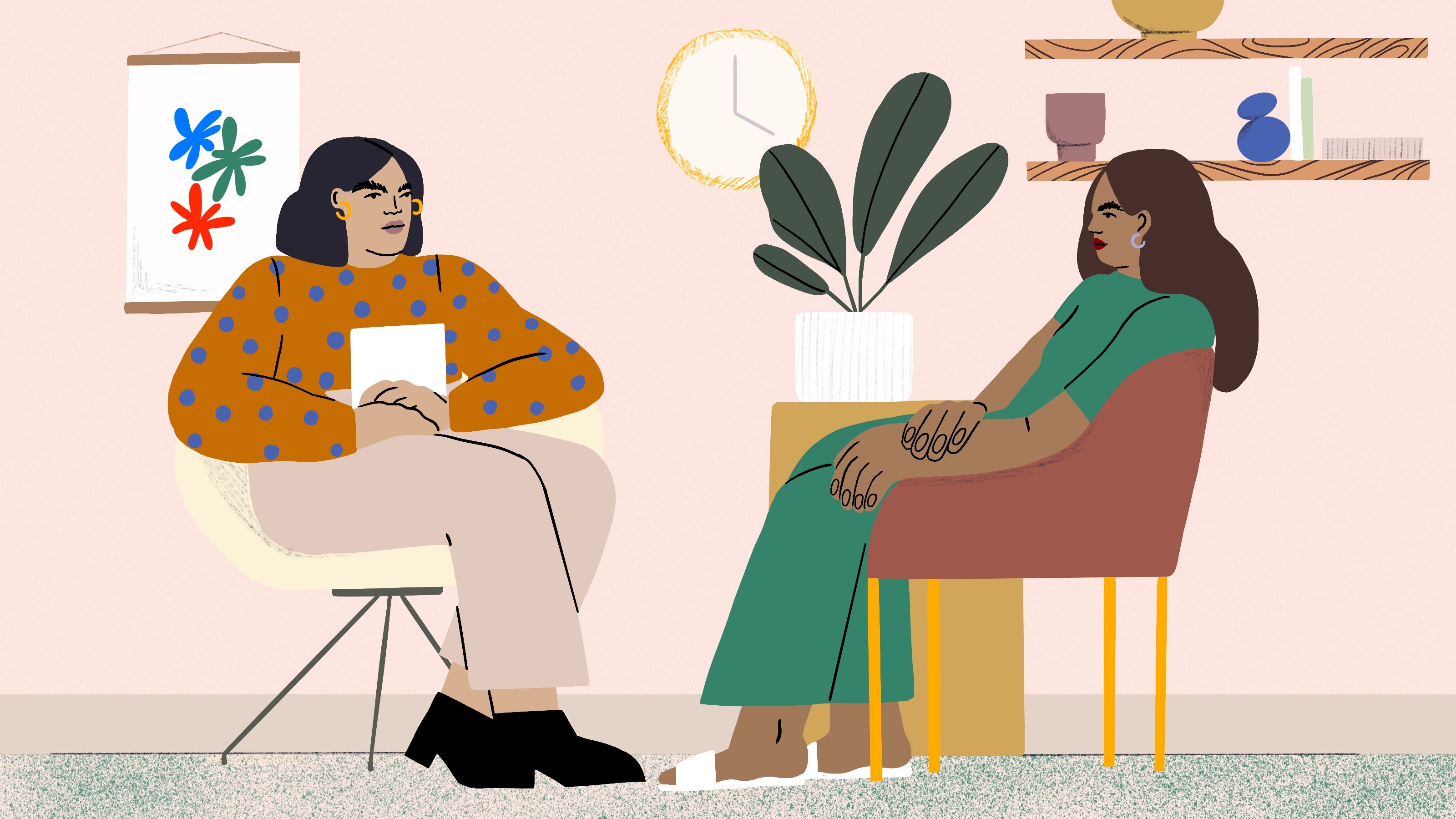 These advancements in psychology would not be possible without the following key figures and their contributions.

Aaron Beck is known for youth inventory, anxiety inventory, Beck Scales-depression inventory, the hopelessness scale, and cognitive therapy. He sought to change a patient's beliefs about themselves and their lives 😊

Albert Ellis is known for Rational-Emotive Therapy and he believed that problems come from irrational thinking.

Freud is known for his subfield of psychoanalysis and research in consciousness, defense mechanisms, repression, and negotiation through id/ego/superego. He tries to bring unconscious thoughts into awareness during therapy, point out resistance in the mind, and transfer your feelings.

Carl Rogers is a humanistic psychologists and he believed in client-centered therapy 👩‍⚕️ The therapist would use an unconditional positive regard and provide an accepting, genuine, and an empathic environment for the patient to express their feelings and overcome disorders.

B.F. Skinner is known for operant conditioning, reinforcement schedules, and the Skinner box. He believed in behavior modification therapy which uses learning principles to eliminate unwanted thoughts and fears.

Joseph Wolpe is a behavior psychologist like Mary Cover Jones and he refined systematic desensitization.