ASD is characterized by atypical behaviors, speech, interests, thought patterns, and interpersonal interactions. People with ASD have a difficult time interpreting social cues and may prefer routine over spontaneity.

ADHD is marked by the appearance of one or more symptoms:
ADHD is inheritable and can be treated with medications that calm the above symptoms 🧬 It often exists with another disorder, specifically a learning disorder or emotional disorder.
Those that are skeptic of ADHD simply blame the impulsiveness on the presence of the Y chromosome. They believe that in a boring environment, the child will be energized and improperly diagnosed with ADHD.
There is generally a lot of disagreement about ADHD and if it really is a neurodevelopmental disorder 🤷 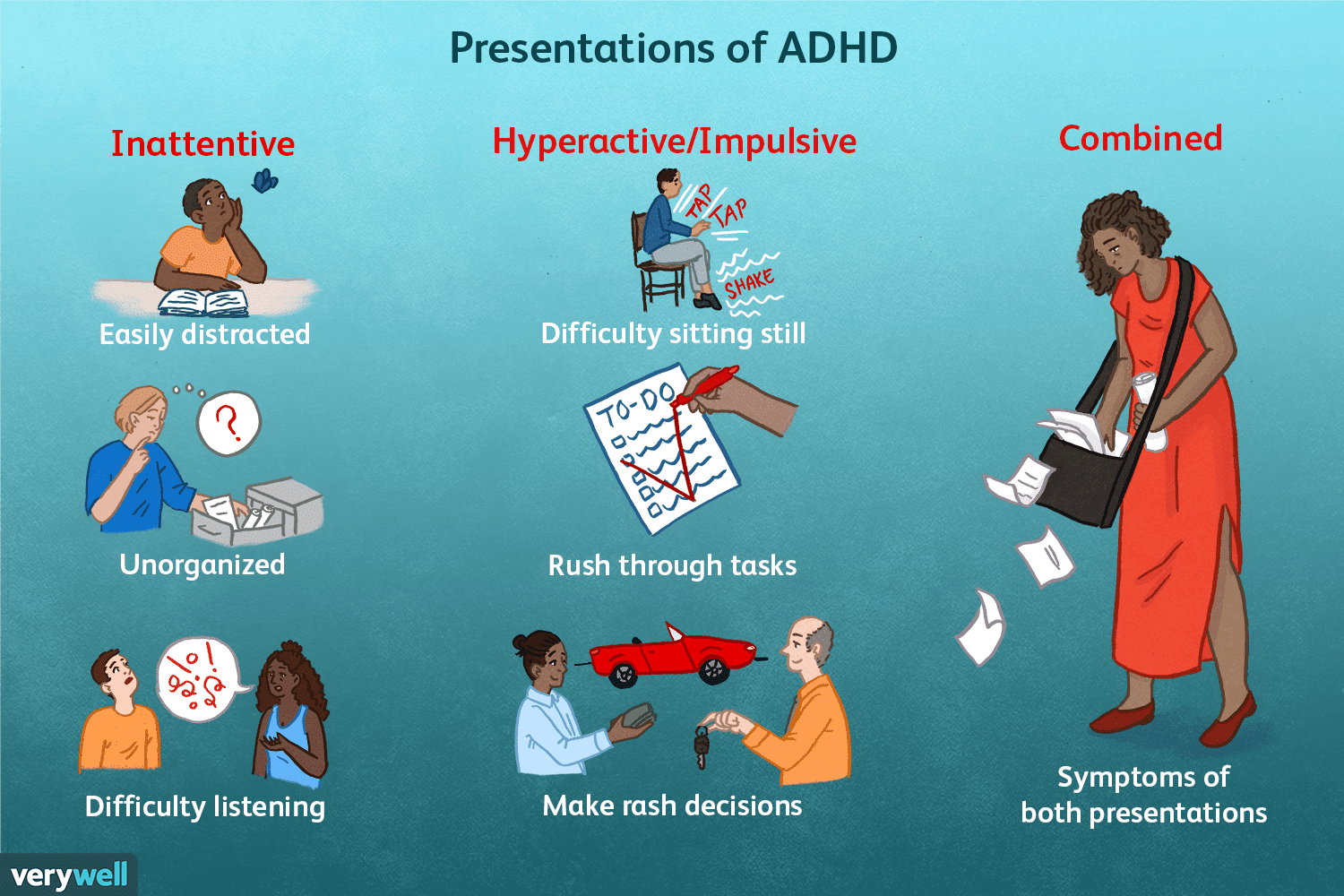 Schizophrenia is a psychotic disorder that impacts an individual’s perception of reality. During a psychotic episode, people may experience improbable or possible delusions and auditory and/or visual hallucinations.
Schizophrenia is an example of psychosis, in which a person loses complete contact with reality and experiences false sensations.

There are many types of schizophrenia and their symptoms greatly vary.

Acute Schizophrenia is developed rapidly after a period of stress. They have more positive symptoms and are responsive to therapy, so recovery is possible. Positive symptoms are added symptoms, such as delusions and hallucinations. They add to a person's personality. Schizophrenia is purely a disease of the brain. 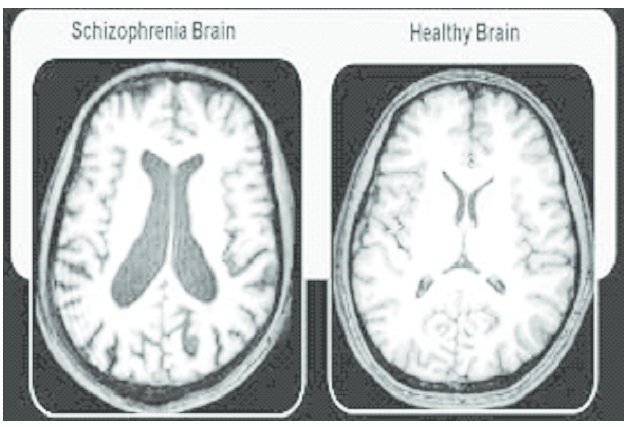