Psychoanalytic theories look at the influence the unconscious has on personality. They are completely based on Freud's theory of personality.
Psychoanalysis used free association to explore an individual's unconscious 🧠 This is where the person relaxes and says whatever comes to their mind, no matter how crazy or unreasonable it is. Freud thought that eventually, something the person would say out loud would trigger thoughts in the unconscious ⛓️

Freud believed that much of people's behavior is controlled by a region of the brain he called the unconscious. The unconscious stores all of the unacceptable thoughts and desires, which are sometimes repressed.
The preconscious is where our other thoughts live, and they can easily be accessed and brought to the conscious mind.
The conscious has all of the thoughts that we are aware of and express.
Freud also split personality based on three different parts: 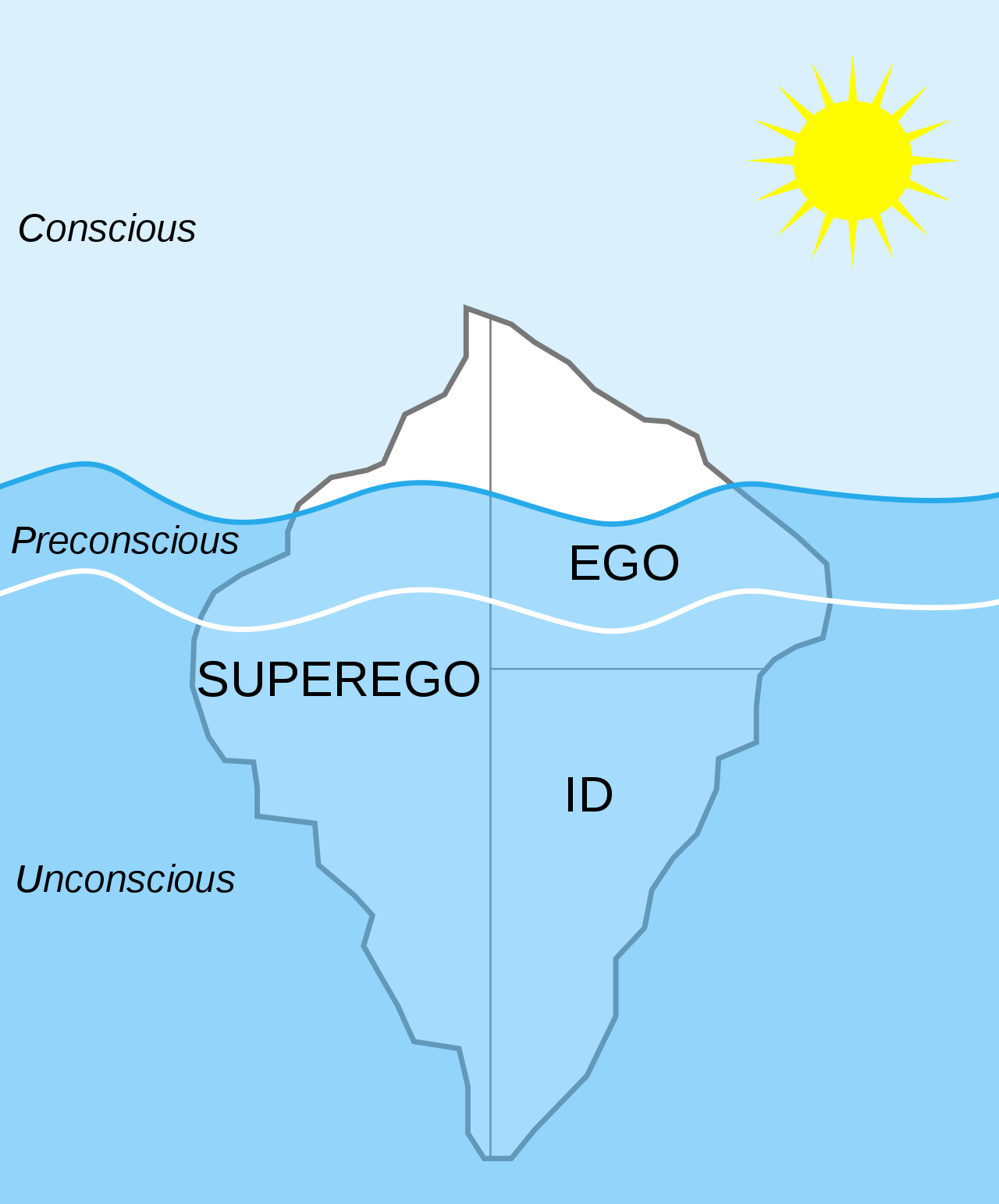 Freud also believed that one’s personality was essentially set in early childhood and proposed that as we grow, we move from one psychosexual stage to another. These are childhood stages of developments that he created. Remember, Freud didn't have much research to back his theories up; he only really did case studies, which usually cannot be generalized to the whole population.
These childhood stages of development were all about how the id focused on specific pleasurable zones.
These include:

After feeling threatened by the mother or father because of the oedipus complex/electra complex, usually identification occurs. This is where the child wants to be like that mother or father figure and adapt their traits. It only happens with the opposing sex parent and this is how, according to Freud, children coped with the feelings they felt during the phallic stage.
💡The parent becomes a role model.

Whenever the ego feels threatened by an action, it enlists a defense mechanism to rationalize behavior. There are several types you should know: 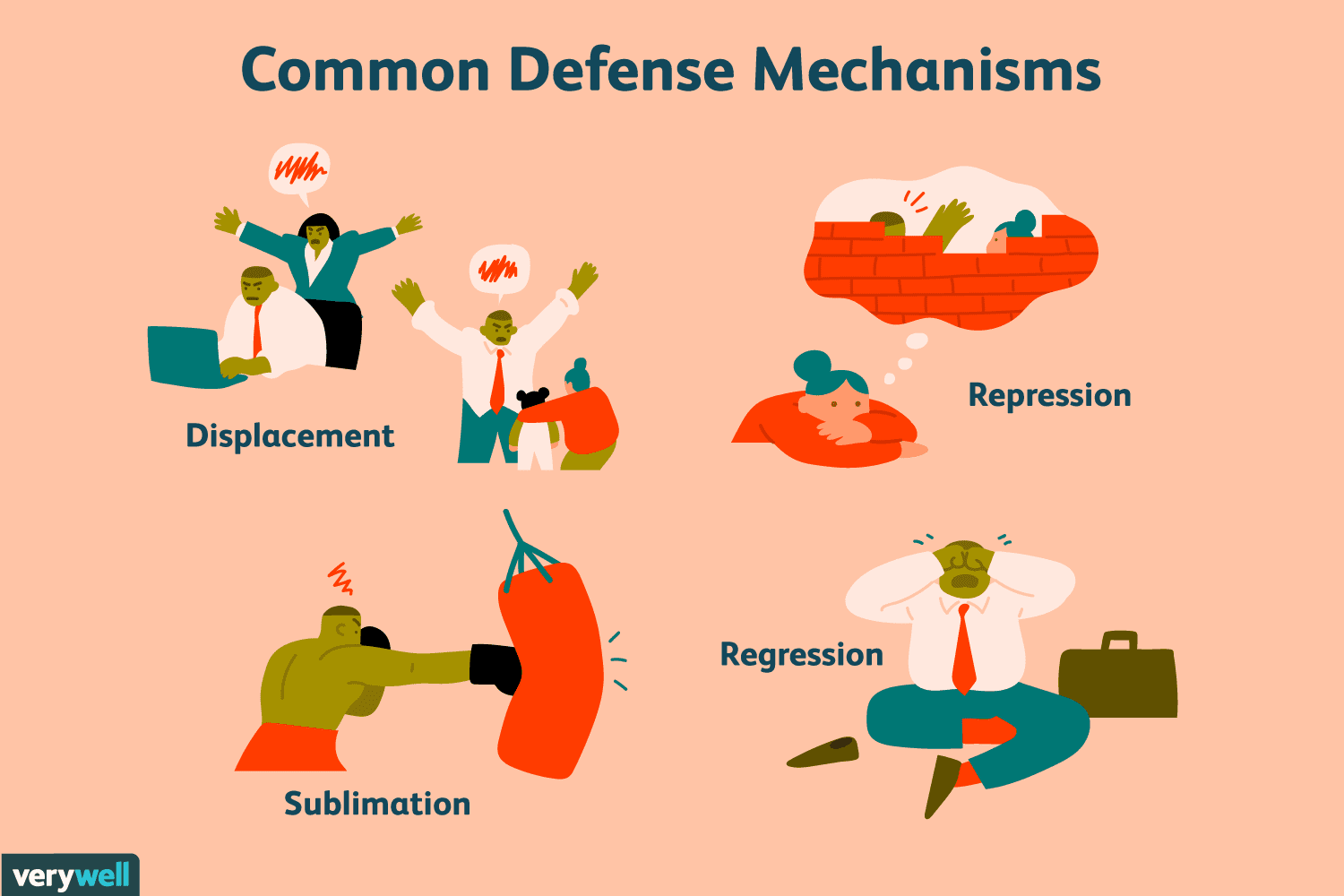 Jung agreed that the unconscious plays a large role in our development, but he thought it was more than just repressed thoughts. He proposed it consists of two different parts:

He focused on the conscious role of the ego more than the unconscious. He believed that motivation comes from fear of failure, the inferiority complex, and the desire to achieve. He also thought about the superiority complex where people mask their fears of being inferior by acting superior.
He thought that we wanted to prove ourselves 🚀
🎥 Watch: AP Psychology—Personality Theories
🏆 Trivia—Personality, Motivation, and Emotion