While development continues throughout the life span, the stages are not nearly as fixed as those we see in childhood. Developmental psychologists recognize three very general stages of adulthood: early adulthood (20s and 30s), middle adulthood (30s to 60s), and late adulthood (60s onward).

At around age 18, adolescents enter a phase known as emerging adulthood. These young adults have checked off all of the milestones related to adolescence, but may not yet be ready to fully face the responsibilities of adulthood.
This in-between phase can be quite stressful. Some may feel like they still do not truly know their identity, while others may feel unprepared to take on full independence. Typically, these issues will sort themselves out around the mid-twenties age range, though many individuals may continue to struggle well past that point.

Physical and Cognitive Changes in Middle and Late Adulthood

While adults retain much of their physical aptitude throughout their early years, physical ability 💪🏼 begins to wane in middle adulthood. This decline gradually begins in our mid-twenties and continues as we progress.

One of the most notable stages of physical change occurring in middle adulthood is characterized by a decline in fertility. Men eventually experience a decline in sperm count, testosterone level, and may begin to experience sexual dysfunction not present in their younger years.
Women will enter a phase known as menopause, the natural end of a woman’s menstrual cycle, at around the age of 50. However, a woman’s sexual fertility wanes even before then. A woman may experience more difficulty conceiving in her mid-thirties than she would in her early twenties. After 35, pregnancy and childbirth come with higher levels of risk.

As individuals progress into later adulthood, the physical decline of the human body becomes more apparent. Muscle tone and strength 💪 diminishes. The senses, particularly hearing👂🏾and vision 👀, also diminish. As the body ages, health-related complications may arise more frequently.
Just as physical ability declines in middle and late adulthood, so does mental acuity. While long-term memories (especially those most important to us) tend to remain well into our later years, our short-term memory may decrease.
The good news, however, is that the rate of this downward slope is not set in stone. Unfortunately, it will happen to all of us sooner or later. However, efforts to maintain cardiovascular and muscular strength (lifting weights, stretching, remaining active, etc.) and mental abilities (reading, solving puzzles, etc.) can slow this decline. 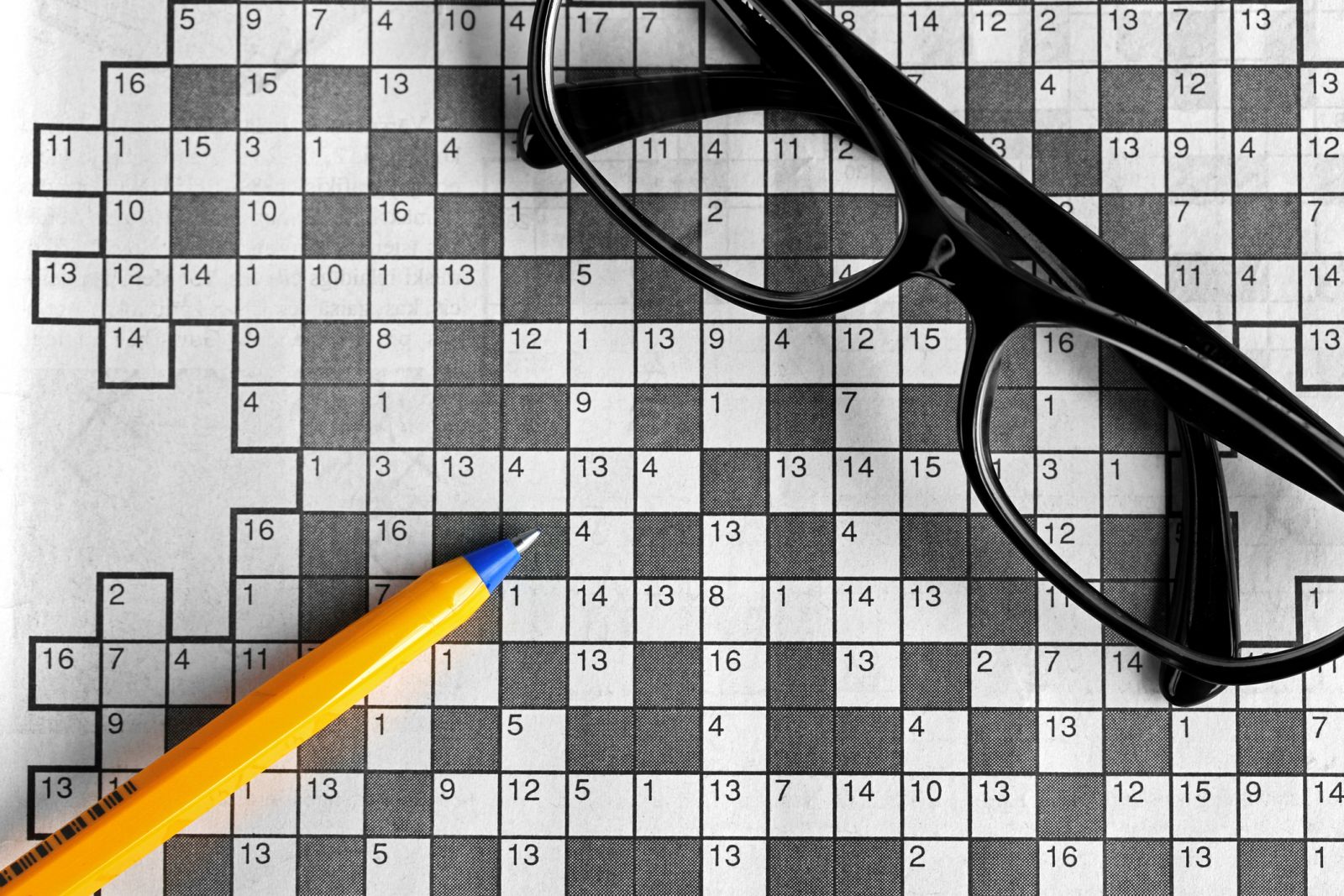 With age comes the ever-present awareness of a social clock 🕒 While teenagers tend to have a sense they will live forever, adults must cope with the knowledge that our years are limited. It is important to note that this social clock is largely based upon societal and cultural norms.
In our minds, there are social norms that dictate the age at which certain milestones should occur. For many, having steady income 💰, getting married 💍, having children 👶, and retirement may coincide with ideal ages.
As the years come and go, many may feel a sense of alarm or gravity over not having accomplished these things or simply at the knowledge that they have already happened. We often refer to this as a mid-life crisis.
As we age, our interests and priorities naturally turn to other things.
Psychologists identify these goals as affiliation and achievement, attachment and productivity, connectedness, and competence. These ideas coincide with Erikson’s ideas of intimacy and productivity (Erikson’s theories are discussed at length later in this section).
Throughout adulthood, we form various commitments. For many, the most important of these are related to love 🥰 (both romantic and non-romantic) and achievement 🏆 (career-related accomplishment and fulfillment). For many adults, as time moves on, happiness comes from seeing these commitments come to fruition.
Parents may feel joy in knowing they have produced a happy and healthy child, while another individual may feel content in knowing she has worked hard to make a living throughout her life. If adults cannot find fulfillment in their actions throughout life, they may feel a sense of despair as they age.

Whether a person is 1 or 101, one thing is true: death is unavoidable. As we age, however, this reality becomes much more, well, real. As humans age, not only are they more likely to face their own imminent death, but they are also more likely to experience the deaths of those closest to them.
Grief is a powerful emotion and can take enormous physical tolls on an individual’s body and mind. Contrary to popular belief, there are not sequential and orderly stages of the grief cycle. Still, there are very common reactions that seem to be experienced universally: anger, longing for the lost loved one, eventual acceptance, etc.
While death is a terrifying prospect, it is important to ponder it and the effect it has on us. It is one of the few guarantees in life and we may learn to better accept it once we are able to face it. 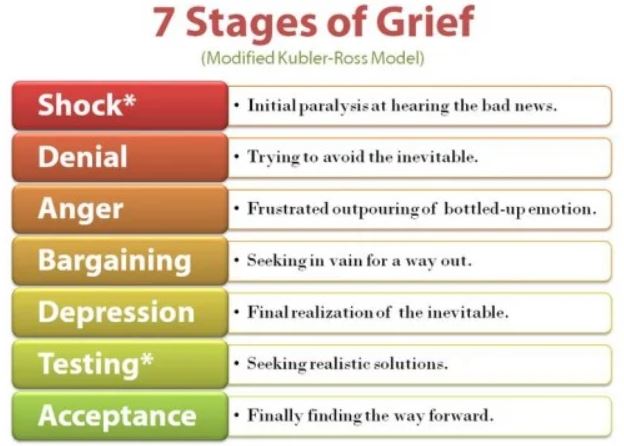 Developmental psychologist Erik Erikson’s psychosocial stages of development have been instrumental in understanding social development as a whole, not just in the later years of life. However, unlike Piaget and other theorists, Erikson’s theory accounts for the entire lifespan.
Erikson identified eight stages of psychosocial development, each with its own psychosocial task. These stages begin in infancy and last until late adulthood. To Erikson, we are never quite finished developing.
Erikson’s Psychosocial Stages are as follows: