1.1 The Practice of Political Scientists

Do you love data 🤓? Then this is the unit for you!
For this topic, you'll need to understand how political scientists gather data 🎯, and how they use that data to explain the behavior of individuals and groups in a society 👨‍👩‍👧‍👧 More specifically, you will need to apply what you learn about being a comparative 🧐 scientist to the course countries 🗺️
Let me take a second to remind you of the 6 course countries (UK 🇬🇧, Russia 🇷🇺, Iran 🇮🇷, China 🇨🇳, Mexico 🇲🇽, and Nigeria 🇳🇬) that AP Comparative Government will expect that you to:

Success in this course relies heavily on knowing 🧠 your terms. Vocabulary 📇 is key in Comparative Government, because it will be used over the entire course. For that reason, we will always start have key 🔑 vocabulary for every topic.

1️⃣ identify types of data (see the definitions above).
2️⃣ describe data presented to you. Let's go through an example of what you might need to do.

The correct answer is D. Let's look at why. The dependent variable is caused or influenced 🗣️ by another variable and this is what political scientists 🔬 are doing looking at an issue and trying to look at what other variables are correlated 📉 or causing that variable.
Confused yet? Let me give you an example. A researcher hypothesis that high mortality rates (dependent variable) are a result of high poverty rates (Independent variable). In the research study they are looking for the impact of poverty on mortality rates and where there is a causal relationship (direct cause-poverty causes high mortality rate, or correlation, a change in poverty rates and a change in mortality rates exists but there is not enough evidence to prove direct relationship.

Starting with the 2021 exam, you will have at least one 1️⃣ free response question that is going to be a quantitative analysis 📈 question. Let's look at a simple example from a previous exam:
This publicly released College Board FRQ Question (2019) is an excellent example of what you will need to do during your AP® Exam.
Let's break down each part of the question together and we can go through what the expectation is for you as a student, and how you should answer each part of question 8 from the 2019 AP Comparative Government Exam. 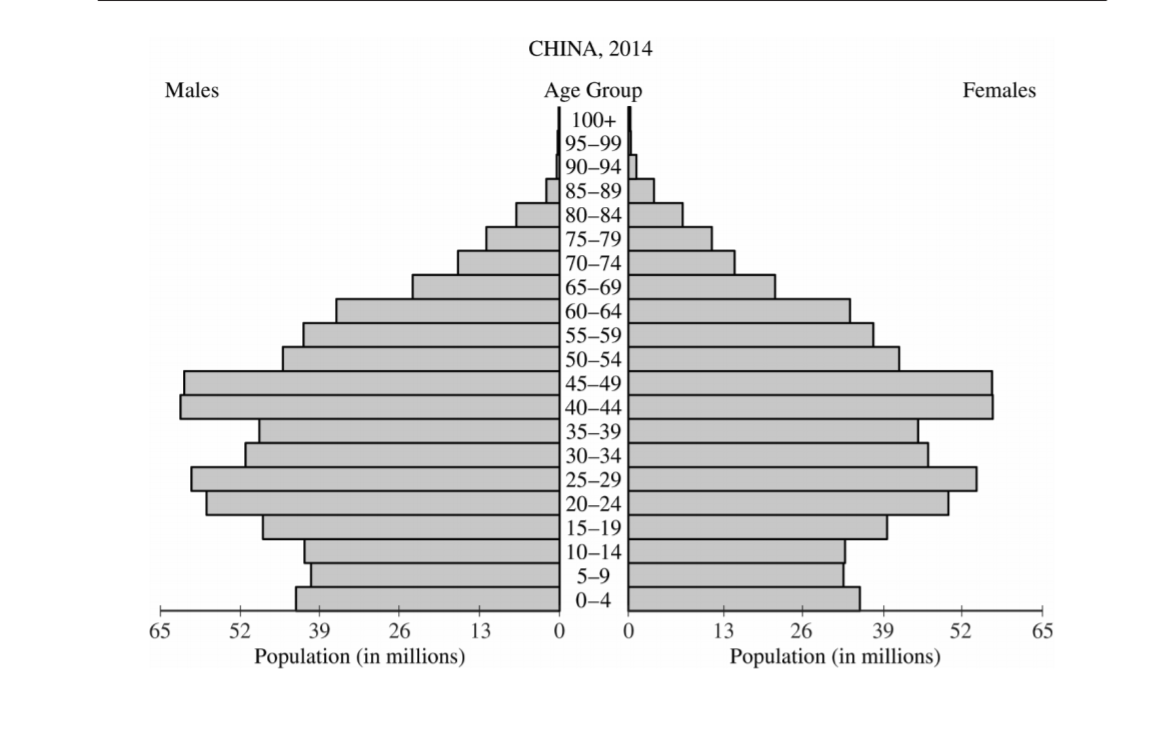 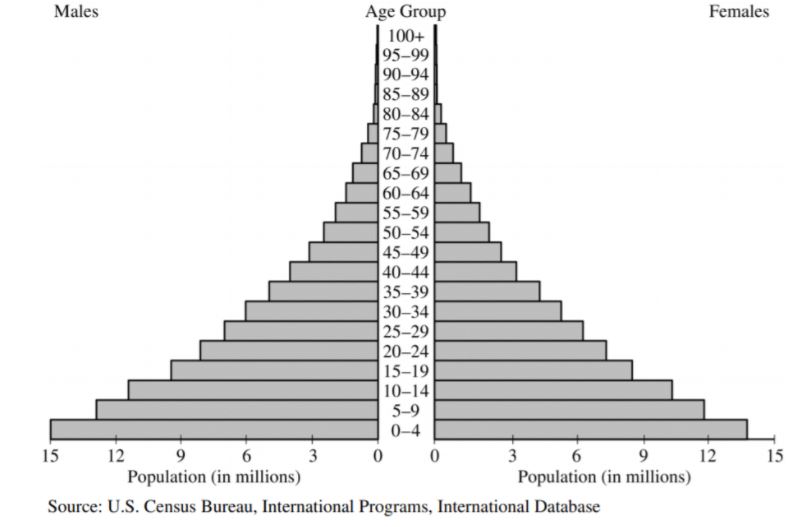