Much like the Americas before 1450, Africa was largely tribal or clan-based. Clans are kin-based networks where many people within the community are related. Led by a chief, these smaller communities work with and have conflict with other communities in their area. Islam, the Trans-Saharan Trade Network and the Indian Ocean Trade Network are examples of unifying factors for many of these clans.

Around 1,000 CE and later, many empires did emerge. These kingdoms brought unity, continuity, and complexity to the regions they controlled. 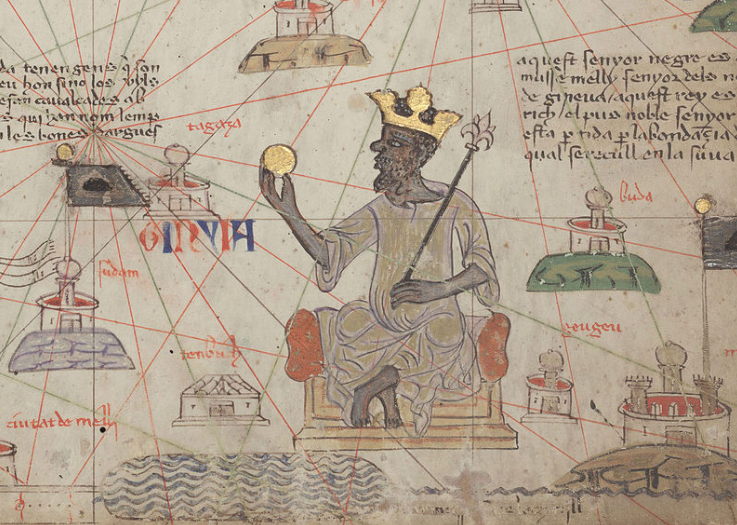 These African societies have many shared characteristics. Family and communal activities were the centerpiece of the clan or village. Music and dancing were a common way of both entertainment but also veneration of the dead.  Most Sub-Saharan societies did not have a written language rather passed on their history, literature, and culture through oral tradition. Griots were storytellers who would make kings famous for generations.