Immigration is incredibly common in today's world, but not everyone leaves their home and country voluntarily. Keep reading to find out the different kinds of migrations. 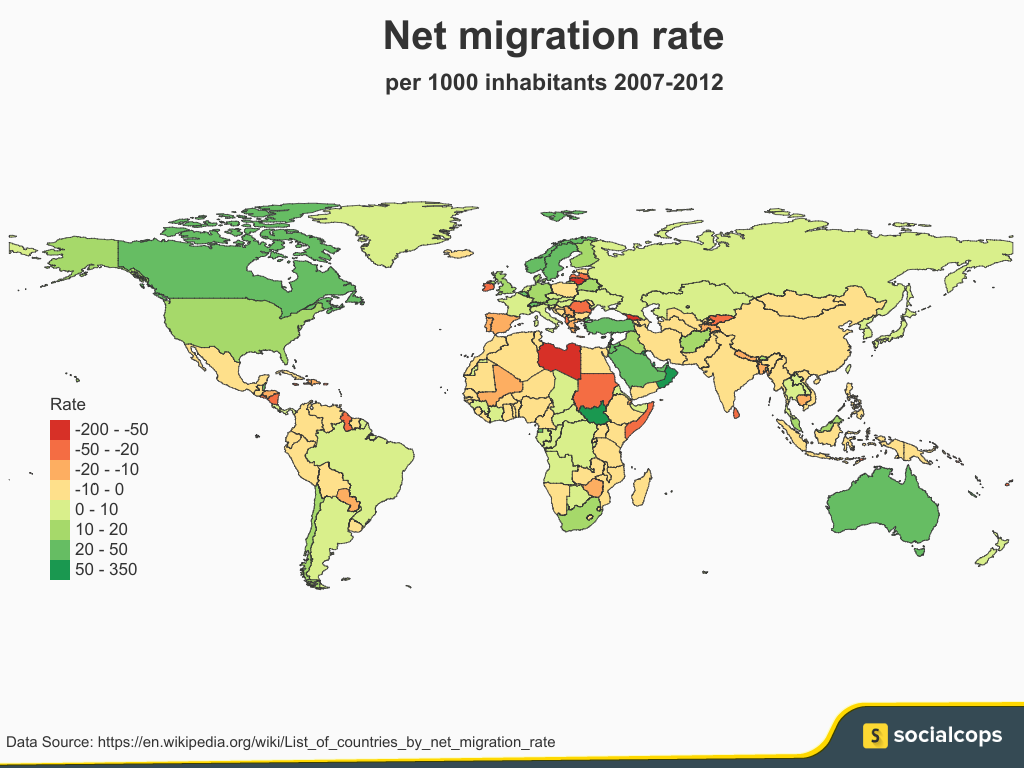 Slavery is probably the best example of forced migration. During the 17th and 18th centuries, hundreds of thousands of Africans were forcibly brought to the Americas in the Triangle Trade.

Forced migrations produce different types of migrants according to the UNHCR:

Voluntary migrations can also happen for a number of reasons: