Pronatalist countries encourage people to have children. Usually these are countries that are in stage five of the DTM. Because of a low or negative natural increase rate the population is decreasing.

In Japan, they have invested millions of dollars to promote couples having children. In Denmark, there is a popular television campaign called ‘Do It for Denmark’.

Singapore has a ‘National Night’, where one day out of the month couples are encouraged to engage in activity that could result in a child nine months later. In Sweden, women and men are given over 400 days of paid maternity leave. However, sometimes that can backfire as employers are wary of hiring someone who is newly married. 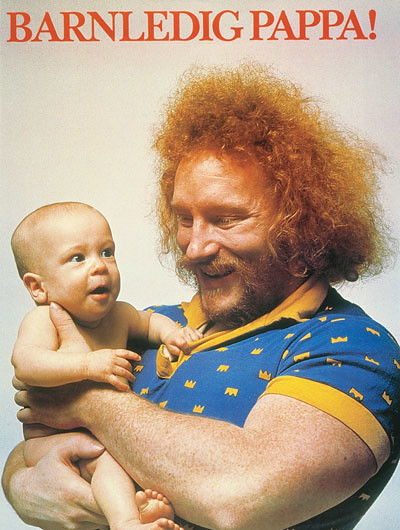 Antinatalist countries discourage people from having children. The best, and most well-known example of this is China’s One-Child policy. 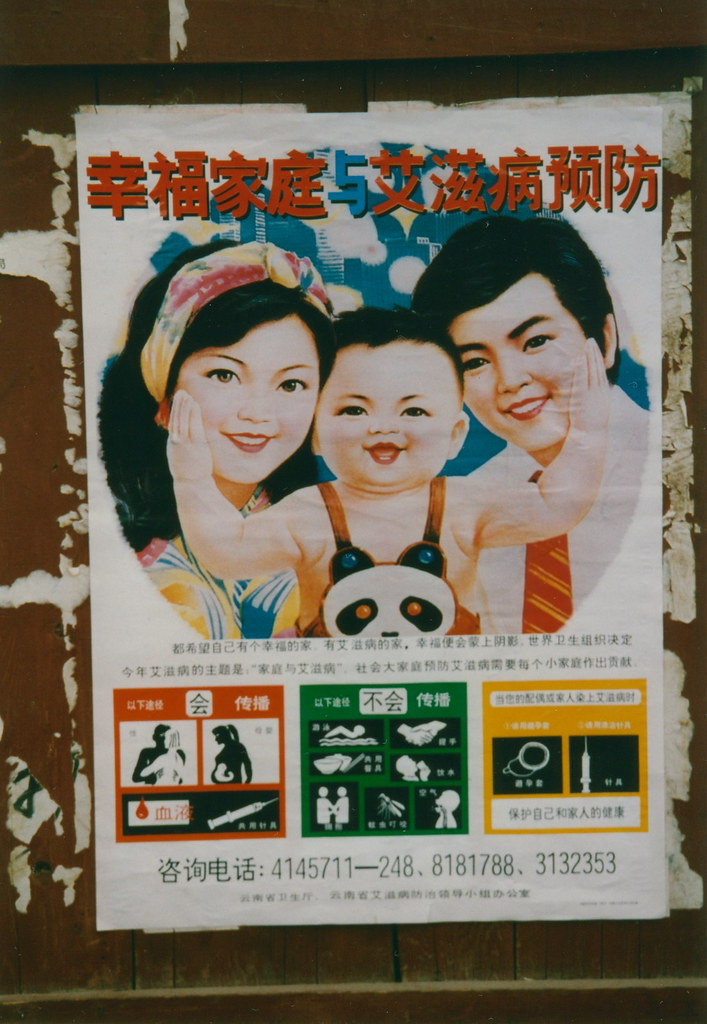 During the 1970s China’s government implemented this program to attempt to curtail the growing population. A lot of propaganda promoting the benefits of only having one child was all throughout the country. People that only had one child could get financial benefits and/or better jobs.

People that had more than one child could be fined and/or demoted. They also would pay people if they got sterilized. The policy worked in that it lowered the natural increase rate.

However, people strongly preferred male children and so many female fetuses were aborted, sometimes even abandoned. Today that has led to millions of more men than women in their child bearing years. The policy was relaxed in 2015, but now China is having a problem with too low of a NIR because of the imbalance between men and women.

In the 1960s and 1970s, India attempted to lower its NIR by imposing forced sterilizations. However, the policy was met with a huge backlash as people protested vehemently. Because of this the sterilizations were made voluntary and the plan did not work. Therefore India’s population continues to rise and demographers believe within the next ten years India will surpass China as the world’s most populous nation.

Immigration policies can also affect a country’s NIR. Some countries, like Germany, have taken in many refugees during the latter part of the 20th century and even today. 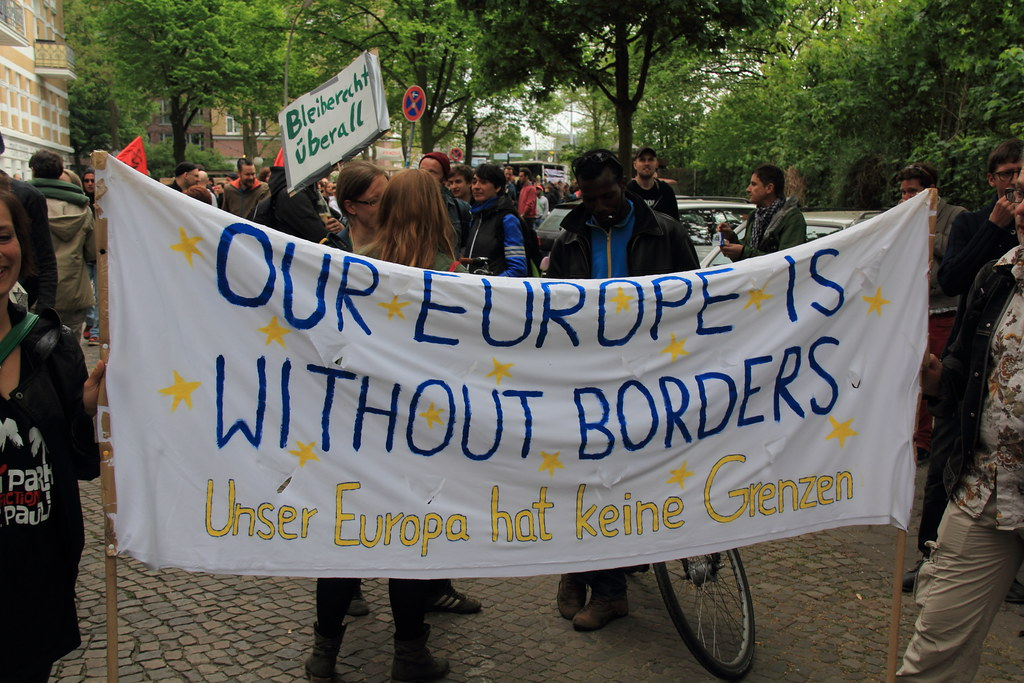 The United States’ NIR continues to rise because of the influx of immigrants coming into the country each year. However, policies implemented by President Trump are attempting to curtail this number.

By international law countries are supposed to take in any refugee, a person forced to leave their country because of persecution. While immigrants are typically leaving their country looking for better opportunities in a new place.