Malthusian Theory and Its Impact

Thomas Malthus (1766-1834) was a British economist and demographer. That is someone who studies the characteristics of population. He lived during the Industrial Revolution, while the population in Britain continued to rise. 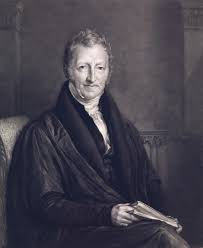 In his most famous work, ‘An Essay on the Principle of Population,’ he theorized that the population was growing geometrically, while food production only grew arithmetically. This would cause famine, pestilence, and revolution if unchecked. His theory was ultimately incorrect for a couple of reasons.

First, food production rose steadily with the help of the Industrial Revolution. Second, the population did not continue to rise at the same rate. Britain was in stage two of the DTM and Malthus could not foresee future stages.

When the Irish Potato Famine broke out (1845-1849) the British used Malthusian Theory as the reason for not helping the Irish and denying them outside resources. Millions died or were forced to migrate. The British also called for more abstinence among the Irish as the population had been rising quickly prior to the famine.

Why is Malthusian Theory still studied if it is incorrect?

The dystopian future Malthus predicted did not come true. However, his theory has long standing effects and brought up issues we are still dealing with today. In the 20th century when the population in the developing world (Latin America, Africa, Asia) was booming, his theory became relevant again.

People feared that with the population of the world increasing so quickly that the world’s resources would be diminished. These people were referred to as Neo-Malthusians, those who advocated for strict control of population to not deplete the world’s limited resources.

Some of these people, like Stanford biologist Paul Ehrlich and Stuart Brand, began calling for the wide use of contraceptives and for families to have only two children. 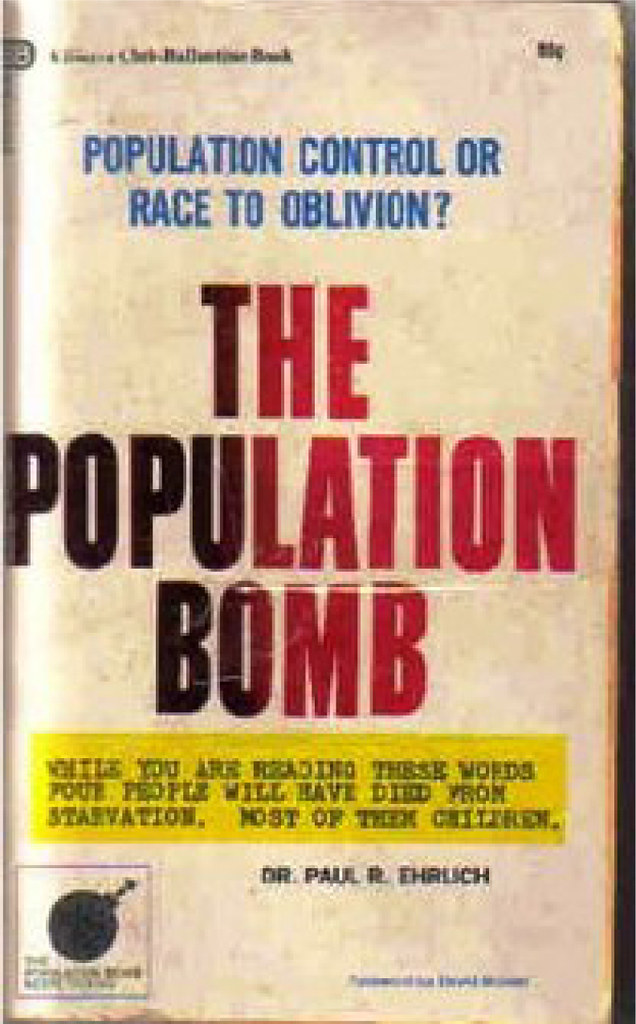 Another theory that was developed in the middle of the 20th century was the Cornucopian Theory. This states that as the population grows so will agricultural output. As simple as this sounds, it has so far been correct. Today less people die of starvation than 500 years ago!

Ester Boserup, a Danish economist, believed with more people, we will have more problem solvers and better innovation.

Today with climate change and less and less resources available everyday, let's hope that the Cornucopian Theory is correct and the Malthusian one is not.