1.0: Intro to Unit 1, Renaissance and Exploration

Welcome to the first unit in AP European History! The most important topics of this unit include the Renaissance–a historical label for intellectual 🧠 and artistic developments which originated in Italy in the 14th Century–and overseas expansion such as the voyages of Christopher Columbus. Both developments began before the start of the AP Euro test curriculum (c. 1450), but they reached their greatest influence 💪 afterward.

The scholars and artists of the Italian Renaissance found inspiration from the classical writings and art from ancient Greece and Rome, aka classical antiquity. In a sense, these ideas were reborn in northern Italy; in fact, “renaissance” is French for rebirth. This rebirth can often be seen in Renaissance art 🎨. 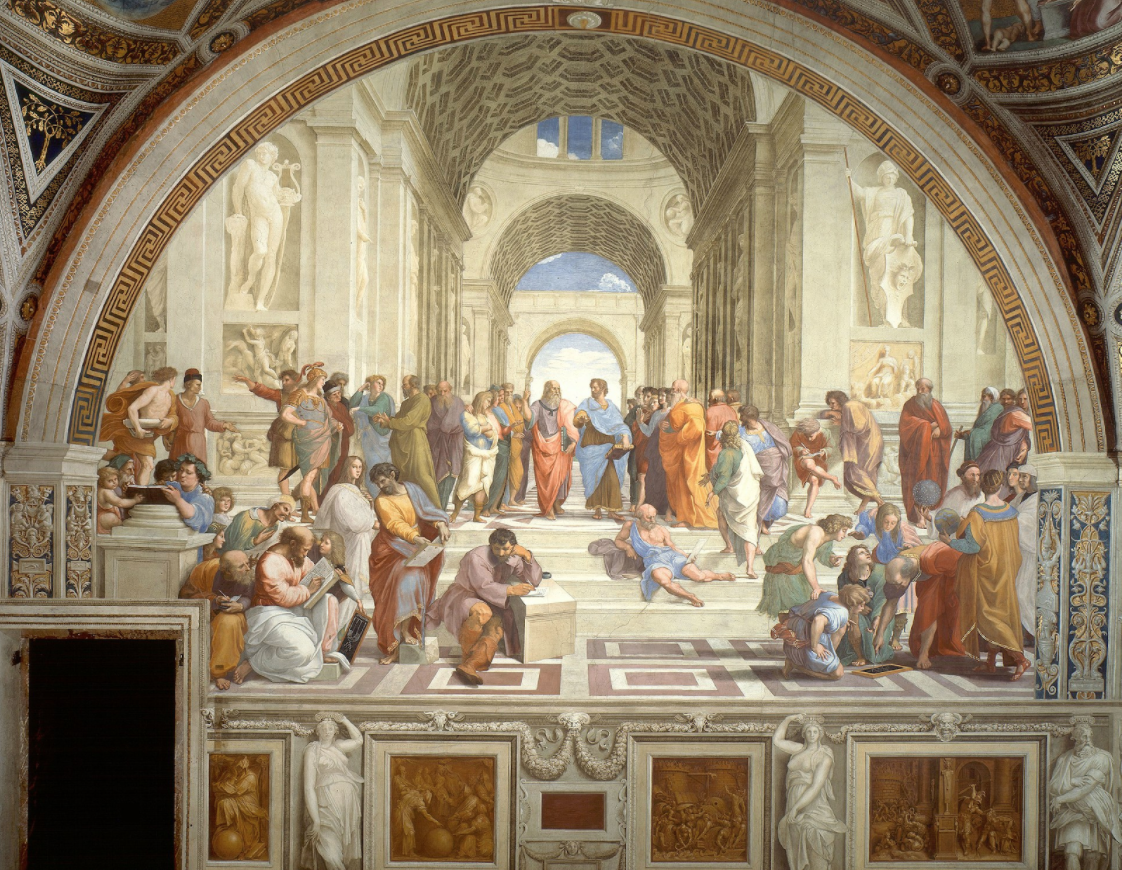 Image of Raphael’s The School of Athens (1509-1511), which mixes classical thinkers with people from the artist’s time

This classical revival was led by Renaissance humanists and influenced scholarship 🧑‍🏫, artistic techniques, and politics. Humanism originated with close readings and new translations of ancient texts. Humanist writers also emphasized individualism and focused on more secular subjects, meaning they were separate from religion. Artists and writers also took inspiration from the style of ancient works. Sculptors, for instance, aimed for naturalistic depictions of the human body, and painters 🖌 used perspective to make their work appear more realistic.

Social and economic changes contributed to the Renaissance. The increase of trade made Northern Italy wealthier 💰 and more urban, and Renaissance ideas took place in similar areas in Northern Europe. Commercial elites, such as bankers and merchants, and existing elites in the church and the nobility invested their wealth in art in order to promote themselves to the public.
The spread of the printing press in the mid-1400s also contributed to the Renaissance because rediscovered and newly translated texts 📜 became more widely available, making humanist scholarship possible outside of the Church and universities. This allowed humanist writers to share their ideas with each other in Latin. Printed materials also included more vernacular literature–writing in languages that people spoke–rather than only Latin. Unfortunately, most Europeans were neither urban nor literate and therefore didn’t experience Renaissance humanism. More people, however, did hear or see (in the case of plays 🎭) vernacular literature.
Northern Humanism was centered in the cities of the Low Countries (along the North Sea and the English Channel). Northern Humanists frequently emphasized religious themes and, similar to other humanists, looked to ancient texts like the Christian Bible as sources of inspiration for living good lives. 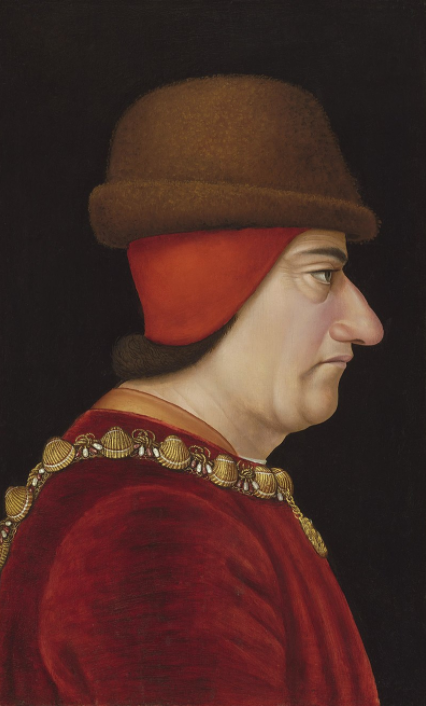 Image of Louis XI of France, one of the New Monarchs

New Monarchy is a term that some historians use to describe Kings and Queens–especially in England, France, and Spain–who gained more direct power and influence in their own countries. New monarchs 👑 centralized power by directly collecting taxes, supporting standing armies and royal law courts, and controlling religion. To do this, they often employed men from the lower nobility or the urban middle classes (i.e., neither noble nor poor), so the growing power of urban elites became a factor in New Monarchy and the Renaissance. In central Europe and Italy, the Holy Roman Empire remained politically decentralized; instead, they were home to many political units.

New monarchs also invested in oceanic exploration 🗺. These voyages used new maritime technology (sailing equipment and navigational tools) to venture farther and farther from Europe. Portuguese and Spanish ships explored the coast of West Africa and then crossed the Atlantic and Indian oceans. These expeditions sought valuable trade connections and Christian allies.
Spain and Portugal maintained these goals as they claimed land in the Americas and started trading posts in Africa and Asia. In the Americas, European missionaries encouraged Indigenous people to convert to Christianity. These missionary activities justified conquests that established colonies focused on extracting valuable materials, such as silver. Soon, other European monarchs and merchants sponsored voyages 🚢 and established colonies and trading posts around the world. Some Europeans gained wealth from these ventures at the expense of the Indigenous populations, who were often relocated or forced to labor by European settlers.
European settlement in the Americas started a long-term development called the Columbian Exchange: “Columbian” because it began with Columbus, and “exchange” because organisms moved between hemispheres. This process was one factor in the global 🌎 growth of European power. Diseases from the Eastern Hemisphere killed many Indigenous people, while sugar plants from Asia enriched European colonizers in the Americas. 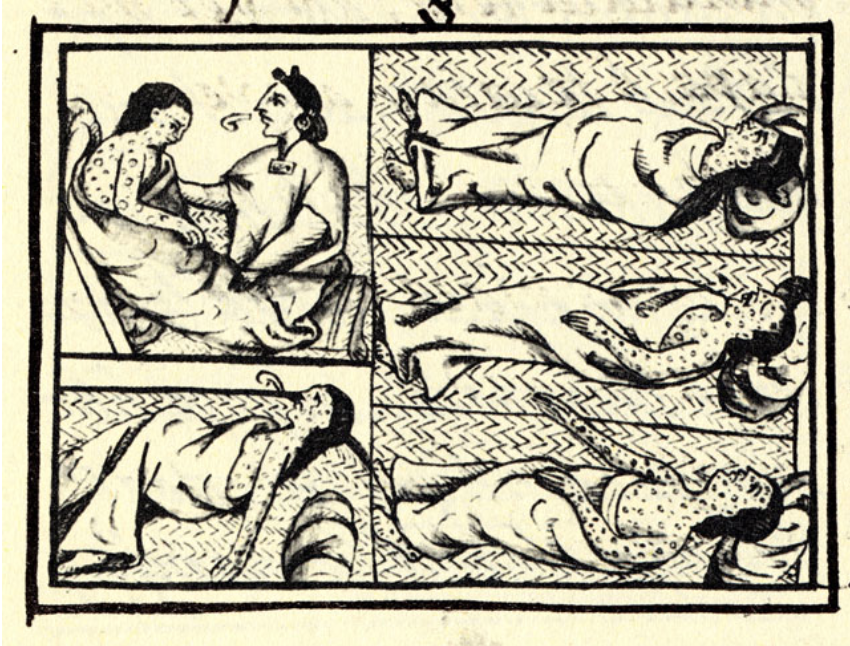 European colonizers forced Indigenous and African people to labor on plantations and in mines that generated huge profits. European merchant ships trafficked millions of enslaved Africans to the Americas as part of the Atlantic Slave Trade, many of whom then worked on plantations. The slave trade itself generated enormous profits for European merchants and governments. 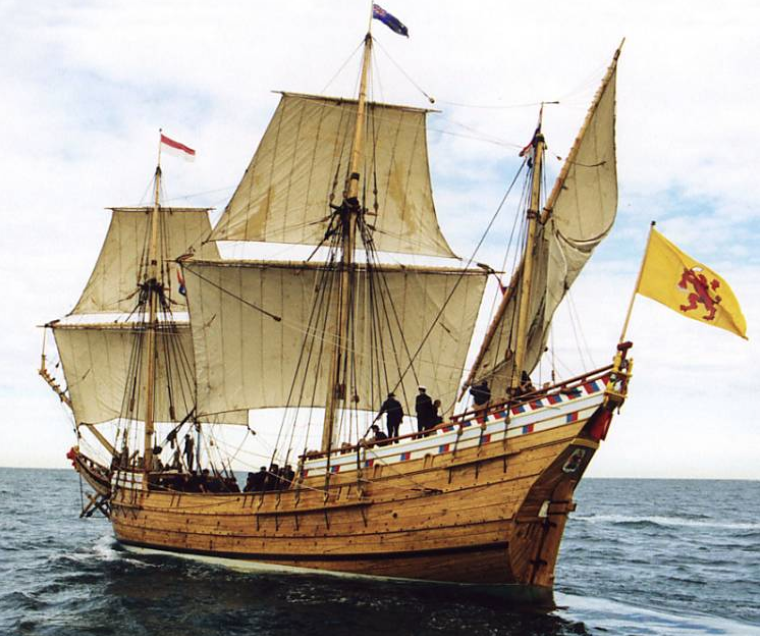 Image of a Replica of Dutch East India Company ship

This overseas trade was one part of a larger Market Revolution that was occurring in Europe. The revolution was a change from people producing their own goods to purchasing almost everything from a market. These economic changes both caused and resulted in growth 📈 for banking, trade, and joint-stock companies.