In China, they have an 🆔 that they use practically everywhere. It's called the Resident Identity Card (身份证 (shēnfèn zhèng)), which is very much comparable to a driver's license. On it, your picture, your name, your gender, ethnic group, date of birth, address, and ID number are present. Now, chips have been added and embedded within the cards that can be scanned as well.

A sample version is below: 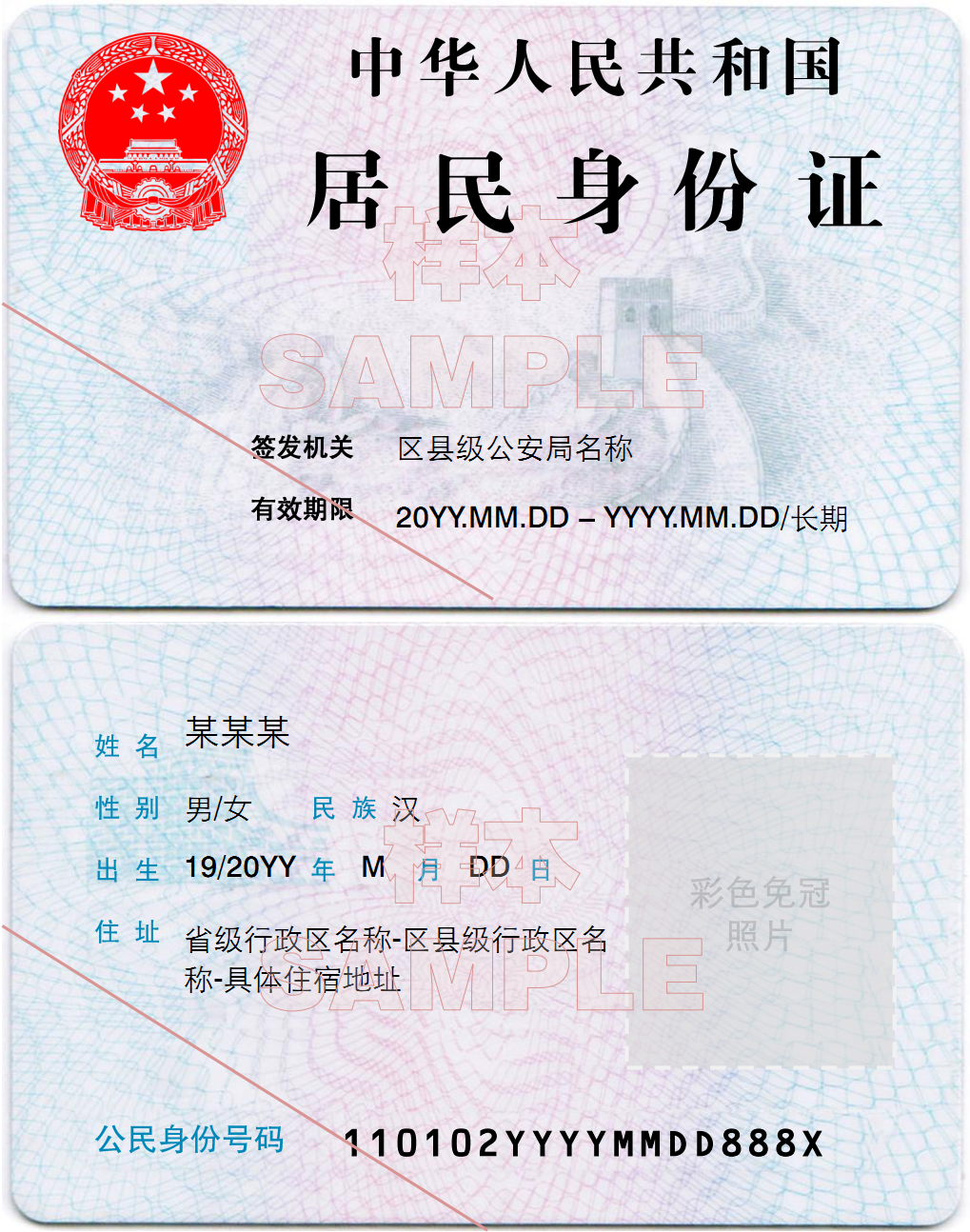 China has been slowly working on a Social Credit System and is putting up a surveillance system all throughout the country. This development can redefine public identities as the SCS gives and takes away points from citizens based on actions they take, such as jaywalking and holding the door for someone. In a sense, it becomes an actual version of "The Game of Life" 🧬. It becomes an automatic process to sort its citizens, and citizens can become restricted from taking certain actions, such as not being allowed to fly ✈️ to another region in China if their points are too low.

China has a lot of censorship 🤭 over what is allowed to be published and viewed from within its borders. It has, if not the most, censorship of any country. The government consistently monitors its citizen's online activity and restricts any activity that goes against the government in any form. The most common offenses made by people are signing petitions about government reform and critiquing the Chinese government. About 18,000 websites were found to be blocked including many popular websites around the world.

Social media is also monitored closely and certain posts will be automatically blocked if certain keywords are in it, and then censors will go over the posts. People in China have a completely different internet world separate from the rest of the world. Google, Facebook, Twitter, Instagram, and many other popular websites and apps are all blocked. The only way to access them is to use a VPN, which can be risky as well.

Below is an image detailing the topology of the firewall 🔥 in China. As seen from the image, the censorships are dealt with through GFW (the Great Firewall), before connections reach ISPs and its citizens. 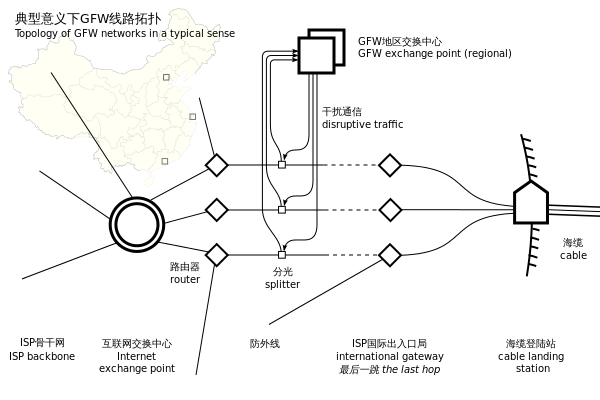 Freedom of the press 🗞️ can be seen as very limited, since most of the controversial events that occur in China, such as the 1989 Tiananmen Square protests, are blocked and restricted from being debated and accessed by their citizens.

Social media📱 has grown tremendously in the past couple of years around the world, including China. The growth and development of apps such as Tik Tok (known as 抖音 (dǒu yīn) in China) have a large effect on personal and public identities. Trends on social media may change the way we present ourselves. 微博 (wēi bó)and 微信 (WeChat (wēixìn)) are some of the most popular social media in China. China creates many of its own companies for its citizens while blocking foreign competitors from being accessed by its citizens. 百度 (bǎidù) is a search engine similar to Google, 微博 is similar to Twitter, and 微信 is similar to WhatsApp. 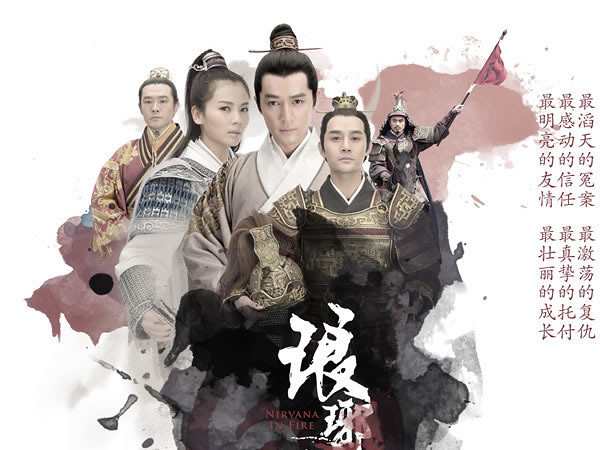 Currently, there are about 3,000 television stations 📺 within China. There are about 378 million TVs in China, and on average, each person watches about three hours of TV a day in China. The most popular channels are the China Central Television channel, CCTV (中国中央电视台 (zhōngguó zhōngyāng diànshìtái)), along with provincial networks such as Anhui Television (安徽卫视(ānhuī wèishì)).

Many popular TV dramas and variety shows in China grow to have billions of views through live television, as well as on streaming services such as Youku, Tencent Video, iQiyi, etc. Many are then translated into other languages, much like k-dramas are. Some of these popular dramas are Nirvana in Fire (琅琊榜(lángyá bǎng)), The Journey of Flower (花千骨(huā qiān gǔ)), Eternal Love (三生三世十里桃花(sān shēng sānshì shílǐ táohuā)), Love O2O (微微一笑很倾城(wéiwéi yīxiào hěn qīngchéng)), and Meteor Garden (流星花园(liúxīng huāyuán)). Some of the most popular variety shows are Happy Camp (快乐大本营(kuài yuè dàběnyíng)) and Sing! China (中国好声音(zhōngguó hǎo shēngyīn)).