Even though this AP course is labeled as AP Chinese, technically it is Mandarin and Cantonese. Both use the same characters, except that Mandarin usually uses simplified Chinese instead of traditional characters. There are also many other dialects in China. Here is a map of all the relative regions and their dialects: 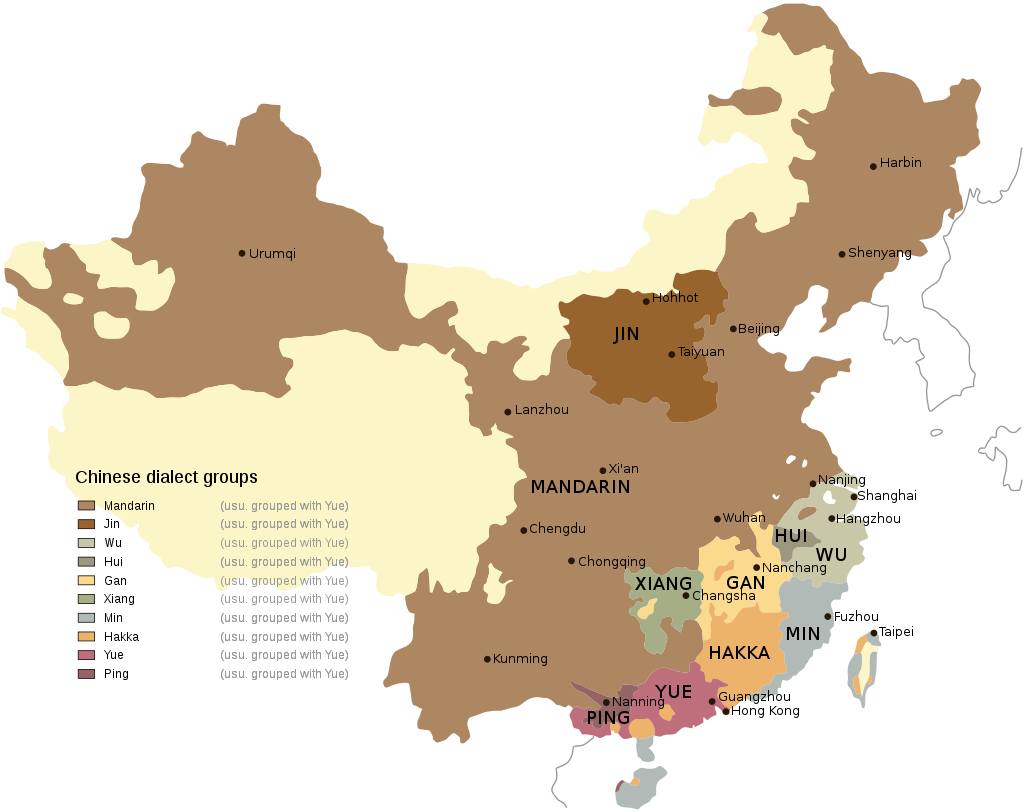 Dialects🗣️ in China are much like how Americans use specific words based on their region. However, pronunciations of things do get more and more different and harder to understand (if you learn basic Mandarin) the farther South you go. It's a lot like an accent! Dialects are known as 方言 (fāngyán).

Mandarin from 北京 (běijīng) is usually taught in many schools aside from the dialect of that specific region. This dialect tends to add a lot of 儿 sounds at the end of words. 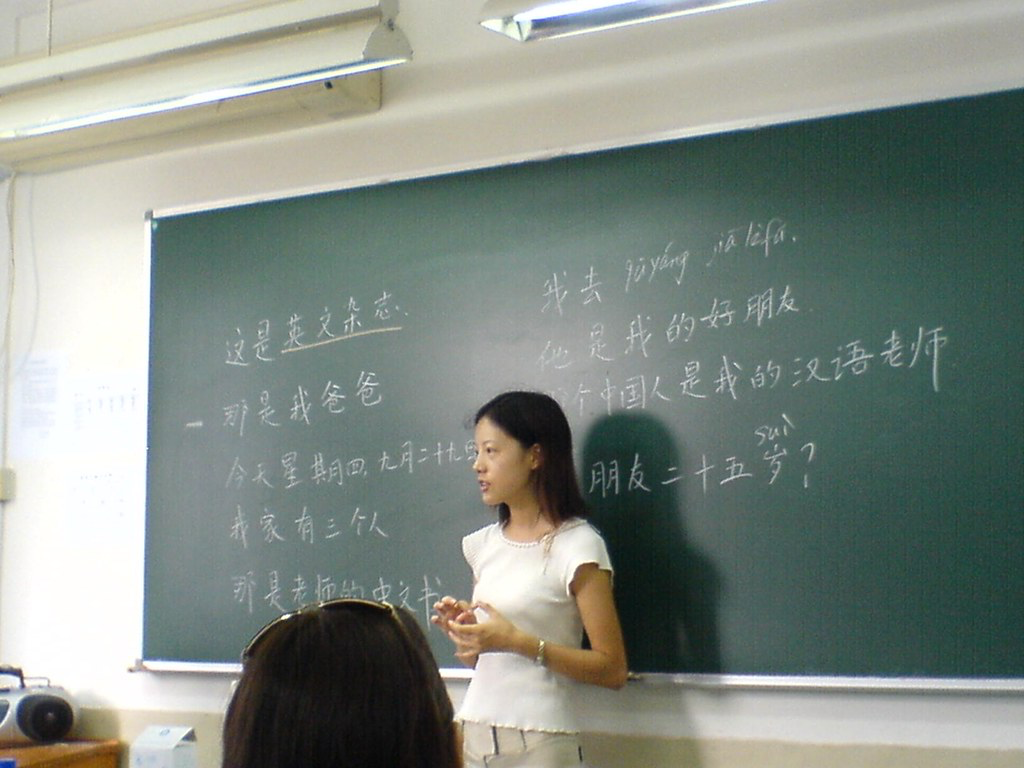 A Chinese alphabet doesn't technically exist, although the 拼音 (Pinyin) system exists. It's used to transcribe through transcription. It was created in the 1950s and uses the Latin alphabet. It uses four tone marks to represent the tones 🔊, typically over vowels in a words. 汉语拼音 is the official name, where 汉语 (hànyǔ) quite literally means "the spoken language of the Han people" as that is the largest ethnic group in China.

The complicated aspect is that the pronunciations of the letters are MUCH different than English. Here is a list of the 100 most used Chinese characters and their Pinyin equivalents: 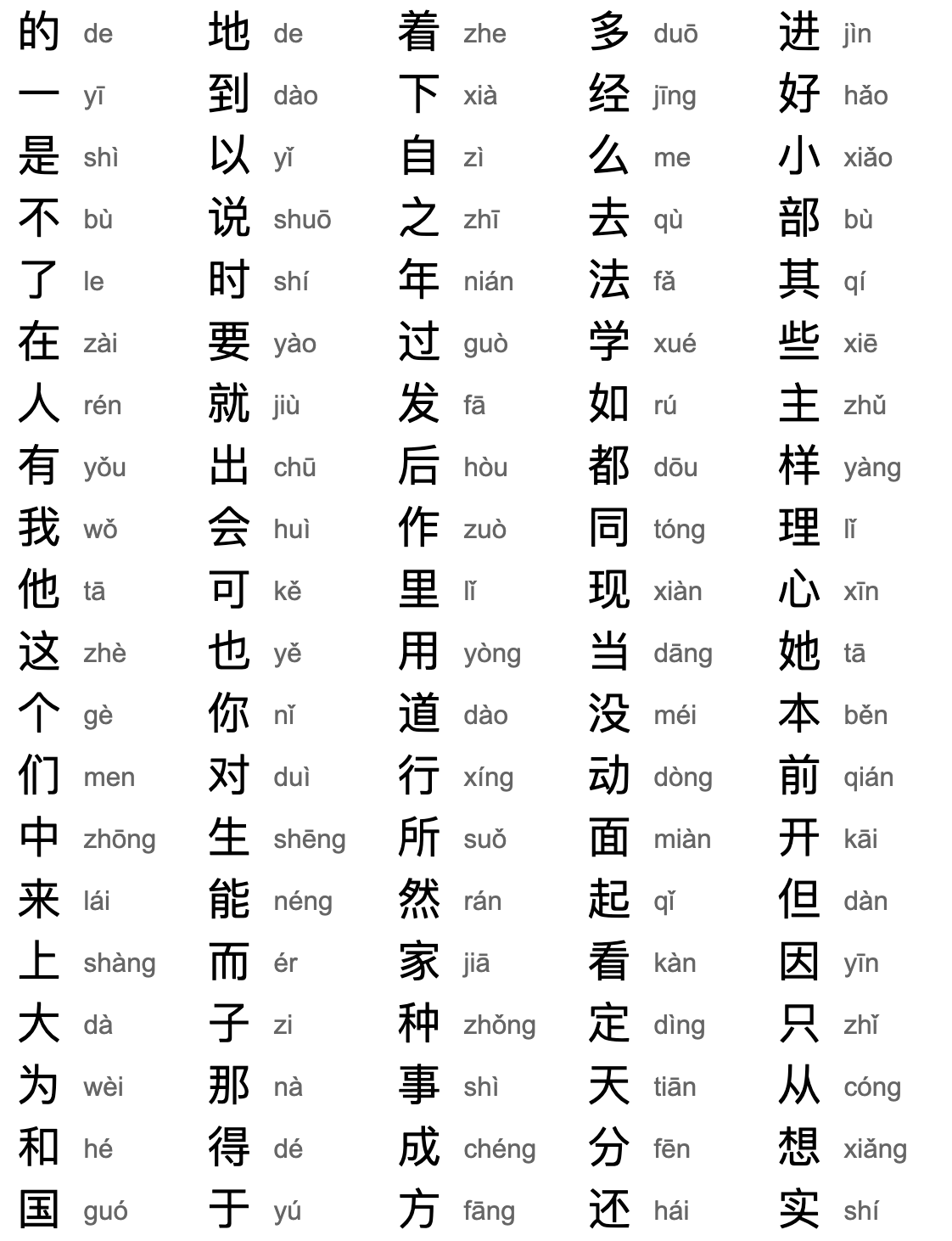 In the past couple of years, the number of people immigrating to China has increased. In 2018, there were 95 million foreigners border crossed China (including those who immigrated ✈️). In the same year, the National Immigration Agency (in China) 国家移民管理局 (guójiā yímín guǎnlǐ jú) was established.

Back in 2012, the Exit-Entry Law was passed, which includes information on immigration, naturalization, refugees, etc. Illegal immigration details were added later.

☀️Fun Fact: China became a member of the International Organization for Migration (IOM) in 2016!

After the effects of the One-Child policy, the structure of the population in China changed profoundly. It's estimated that by 2030, there will be 1/4 of China's population to be over 60. The labor force is continuously shrinking, causing a need for more foreign immigration to support the economy. The Chinese government has previously not been willing to seek help by increasing and promoting immigration into China, however, that may need to change. 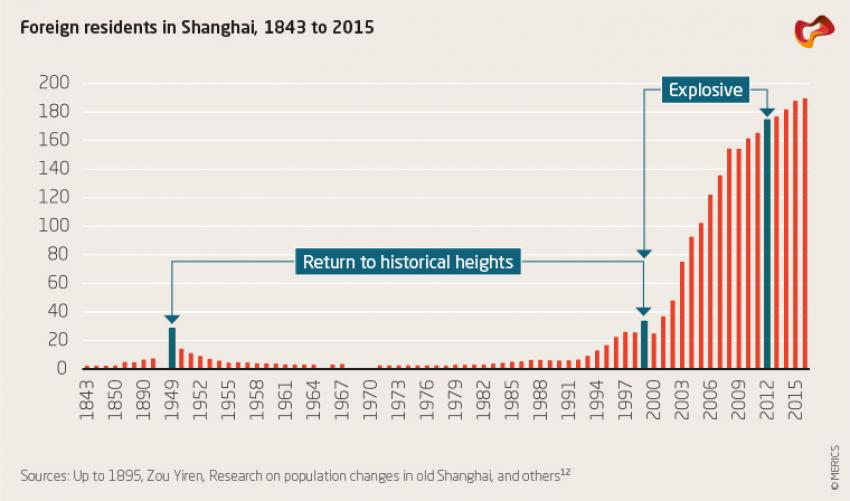 The image above displays the recent growth of foreigners (外国人(wàiguó rén) or 老外(lǎowài)) in Shanghai, China's biggest city 🏙️, which also holds about a quarter of the foreign population in China. At about the year 2000, there is a clear jump in the number of foreigners in China. 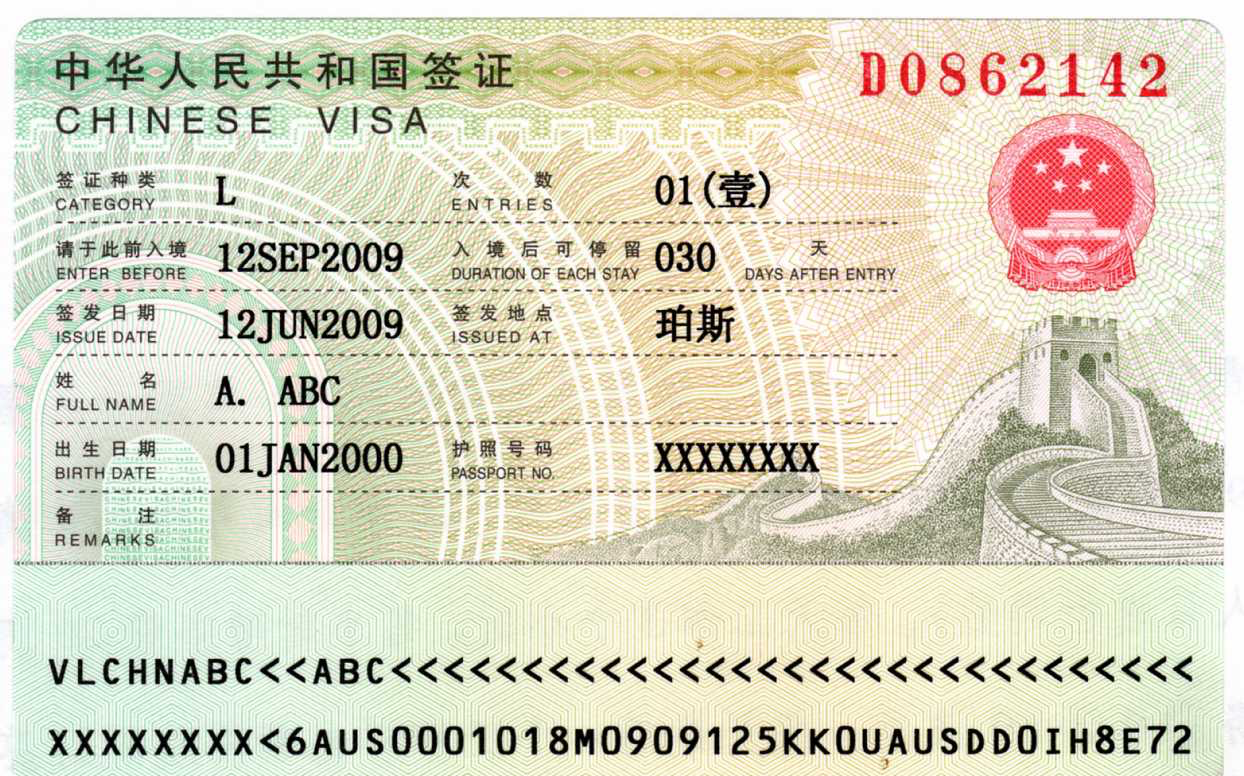 Visas (签证(qiānzhèng)) in China fall under very defined categories. You can get a tourist, business, non-commerce, work, study, private, family, crew, or group visa. You are supposed to stay in the defining borders of your visa and not do what is not given by your visa. 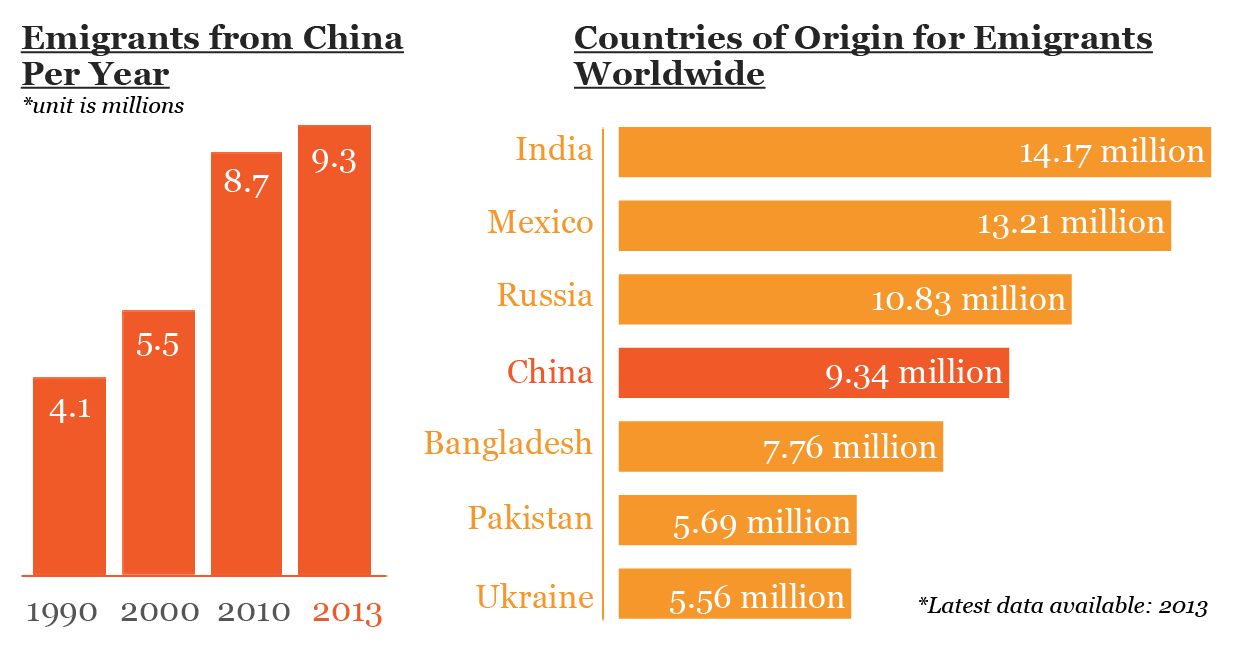 China currently has the fourth largest number of emigrants. In 2013, there were 9.34 million people who emigrated from China. More and more of the wealthy Chinese emigrate or plan to emigrate. About 47% of the rich in China plan to emigrate within the next five years based on a survey by Barclays in 2014. The top locations that they do emigrate to are the US and Canada. However, since they are spending and investing much of their wealth out of China, the country's wealth is decreasing. 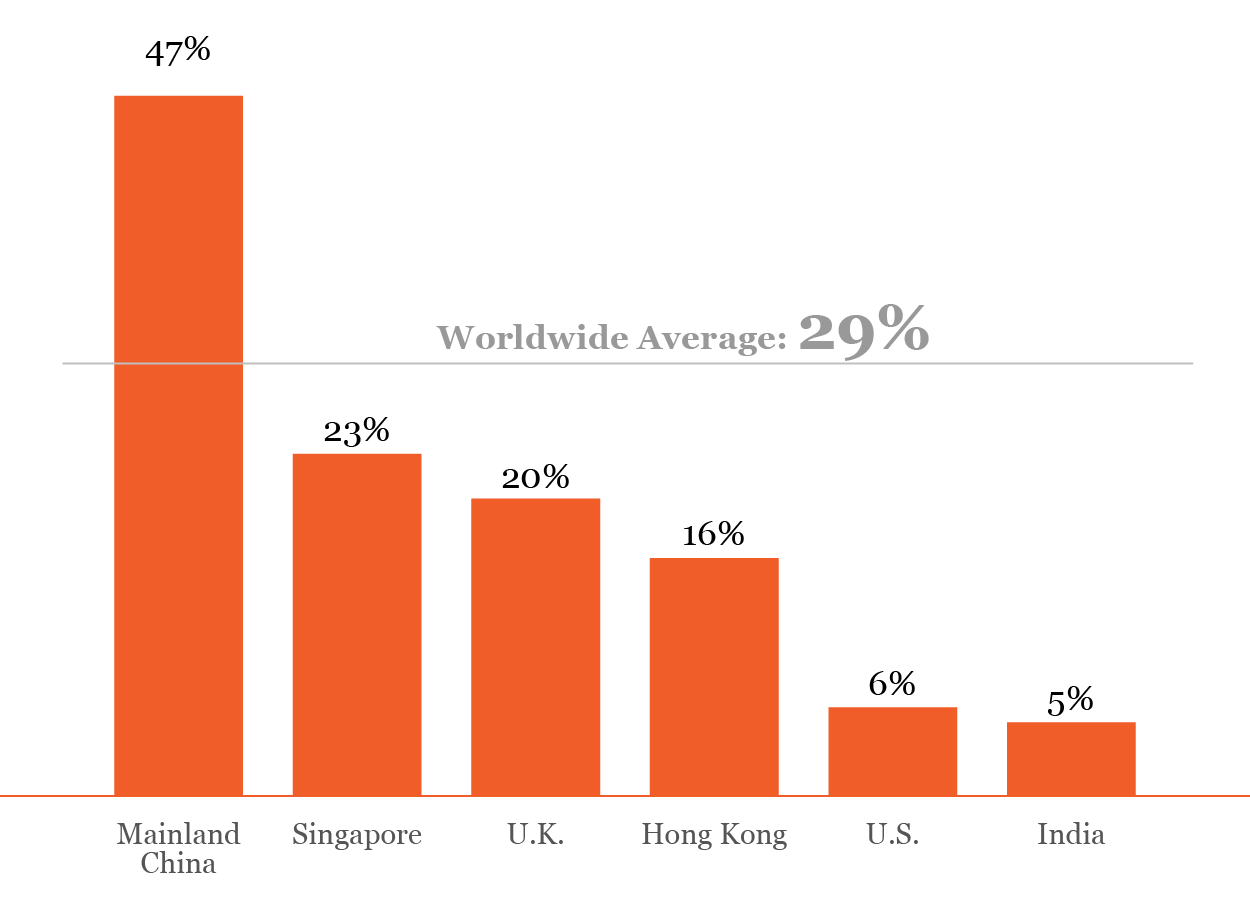 Below is an image showing some of the ethnic (ethnolinguistic) groups in China and their relative locations. 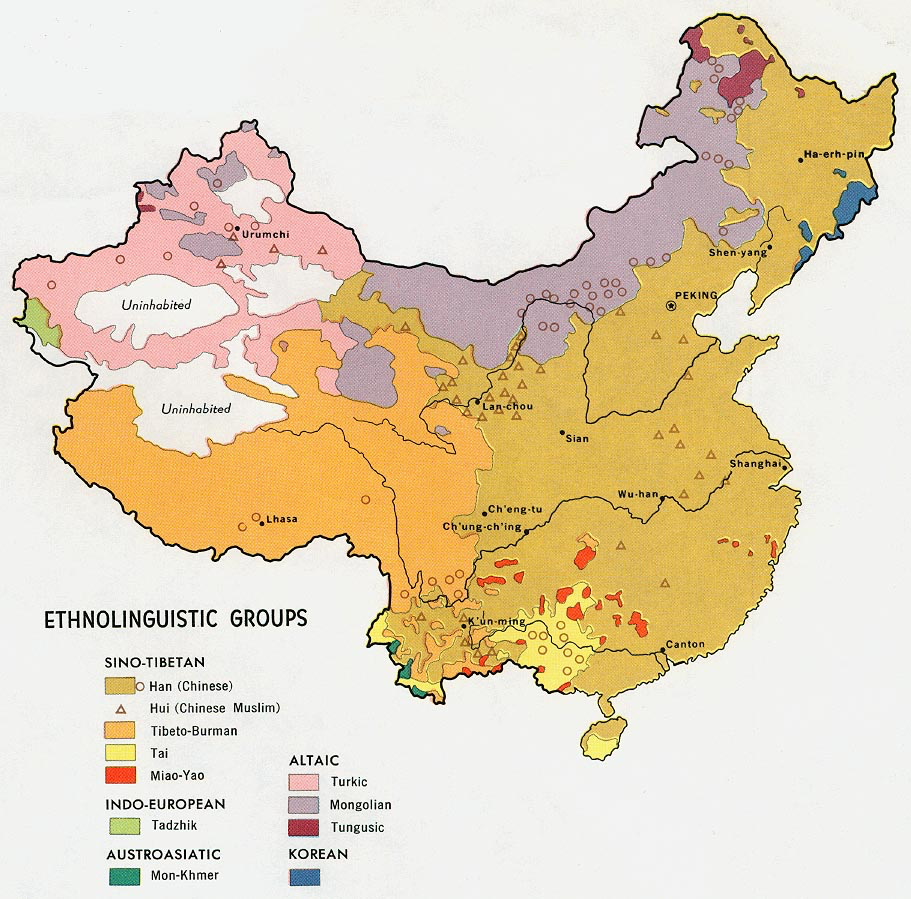