2.4 Art as a Reflection of Identity 🎨

2.4 Art as a Reflection of Identity

Personal and public identity can shape the decisions a person makes. Artists are no different.

Individuals choose their friends, adopt certain fashions, and align themselves with political beliefs based on their identities. Many artists use their work to express, explore, and question ideas about identity. —MoMA

Some people have perceived an increase in street art in the last few decades. Street art, or murals, have technically been a form of appreciated art for centuries. A mural is a form of art where the paint is directly applied to a permanent surface, like a wall or a ceiling. Murals are found in all different forms, from the cave paintings in Altamira, Spain; to Michelangelo's frescoes on the ceiling of the Sistine Chapel in Vatican City, Italy; to the murals by Diego Rivera in the Detroit Institute of Arts; to paintings on the side of buildings in the La Boca neighborhood of Buenos Aires, Argentina. 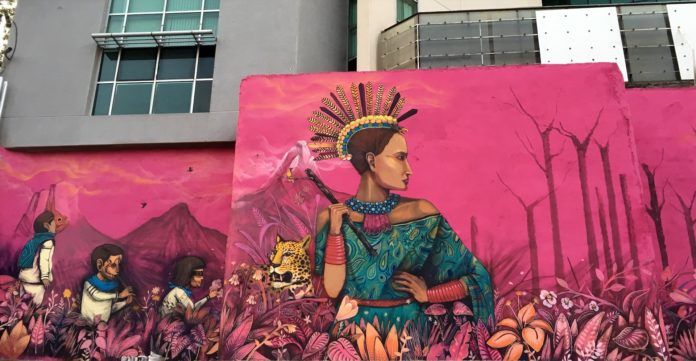 How can street art be a reflection of the artist's personal identity? Well, in many cases, the artist of street art creates anonymously. Anonymous art allows viewers to come up with their own opinions of a piece without obsessing over whether or not a big name artist created it. Consider the enigmatic artist Banksy. Banksy's true identity has not been revealed but even without it viewers are able to interpret his art and understand his desire to express political activism. 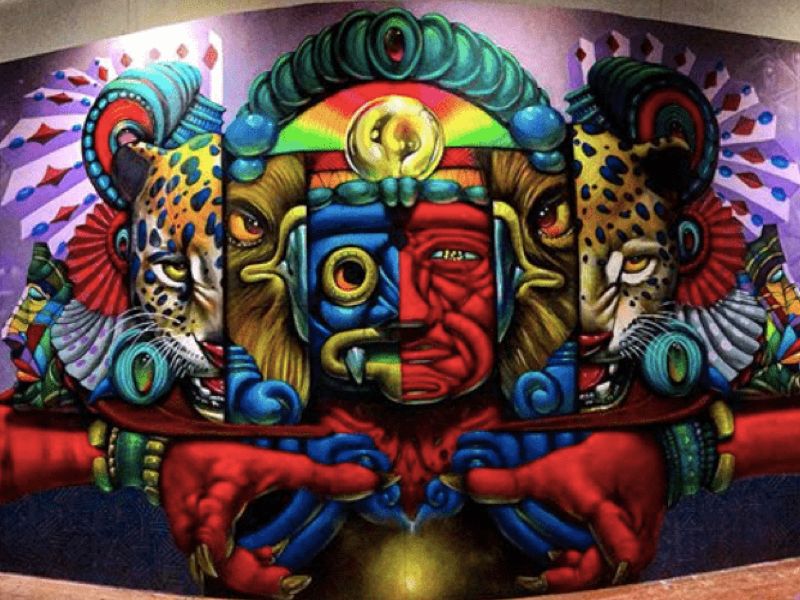 How can street art be a reflection of a group's public identity? Some murals are explicitly commissioned to express a representation of the local community's dominate cultural identity. Murals 🖼️ can create a sense of place and a place of recognition with the bright colors used, so locals feel a connection to the location. Street art murals are oftentimes found in neighborhoods that have little access to arts and cultural centers like museums, so they are also a way of providing free access to those who otherwise wouldn't be able to appreciate art. Additionally, many murals are added to relatively neglected neighborhoods in order to show vandals that the area is cared for 🤗 and appreciated, which can reduce the occurrence of crimes of opportunity. 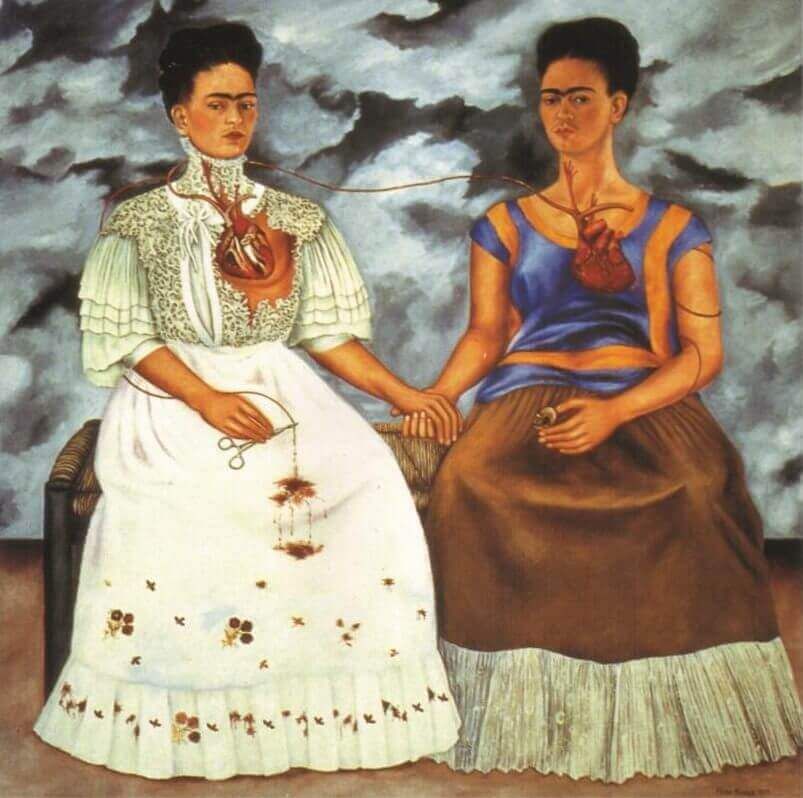 Las dos Fridas, 1939 by Frida Kahlo pictured above is a strong example of how personal identity can be portrayed in a self portrait. Kahlo completed this painting not long after her divorce from famed muralist Diego Rivera. The background includes dark, ominous clouds ☁️ representing the inner turmoil she was feeling during her divorce. On the right, Frida is wearing a traditional Tehuana dress. On the left, she is wearing a more European-style dress. The duality of her outfits reflects her dual heritage. She oftentimes included surgical instruments 🔪 in her art, which points back to her painful experience and recuperation after a bus 🚎 accident, and it also could allude to the Aztec practice of human sacrifice. In the right Frida's hand is a locket-sized portrait of Rivera, maybe still showing her love 💕 for him, as many spouses in that time period would carry a small portrait of their other half. The left Frida's heart is broken representing her brokenhearted, modern self. 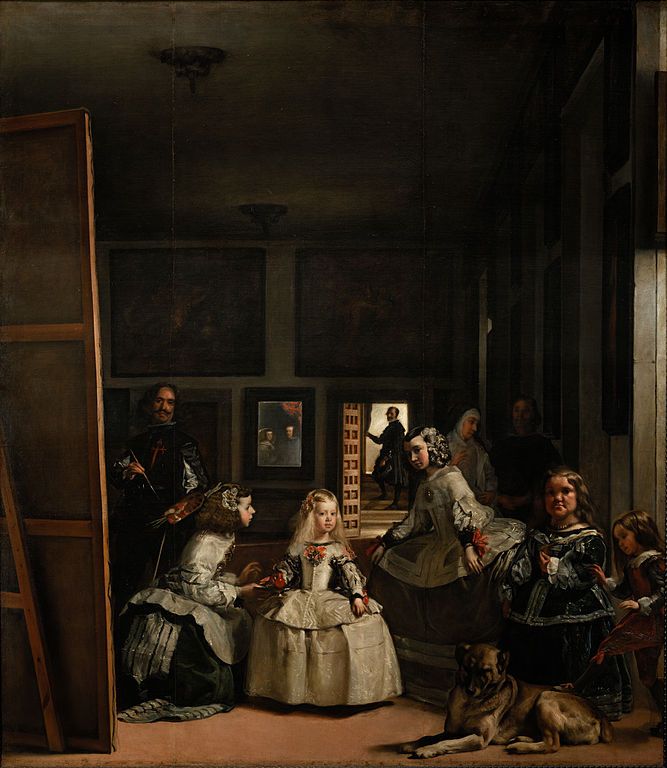 Las Meninas (1656) by Diego Velázquez is a masterpiece of the Baroque period. Velázquez can be seen on the left painting inside his studio within Madrid's Royal Alcazar Palace. At the time of this painting, he was commissioned as the court painter for King Felipe IV 👑 and would have painted many portraits of the royal family. The original title of the portrait was La Familia de Felipe IV, but was changed to Las Meninas (The Ladies in Waiting). He strayed from the expected here by including more people in the painting of lower class status than royals. The King and Queen can be seen in a mirror in the background, which is more inconspicuous than they would usually be represented. Some have said that by including himself in the painting, Velázquez created the first photobomb over a century before the invention of photography. This conveys a sense of boldness or arrogance by the painter, including himself where he might not otherwise belong.