At a divergent boundary, two tectonic plates are moving apart from each other ⏪⏩. This can create visible fault lines, rift valleys, seafloor spreading, volcanoes, and earthquakes. A few examples of divergent boundaries are the East Africa Rift Valley, Mid-Atlantic Ridge, and the East Pacific Rise.

Seafloor spreading is a process that takes place at divergent boundaries on the ocean floor. As the two tectonic plates move apart from each other, magma is able to go up through the space between the plates. The cool ocean water cools it down and more rock forms. 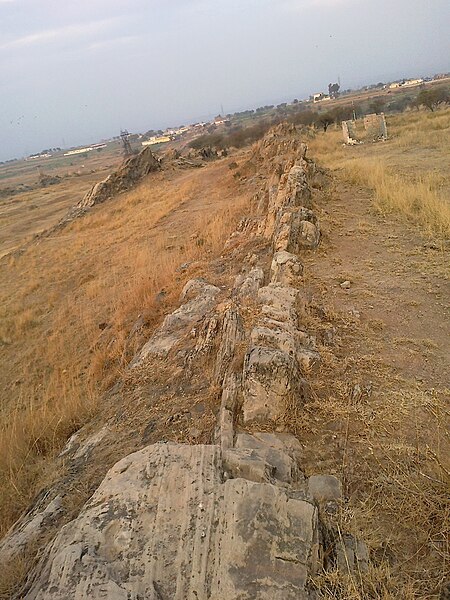 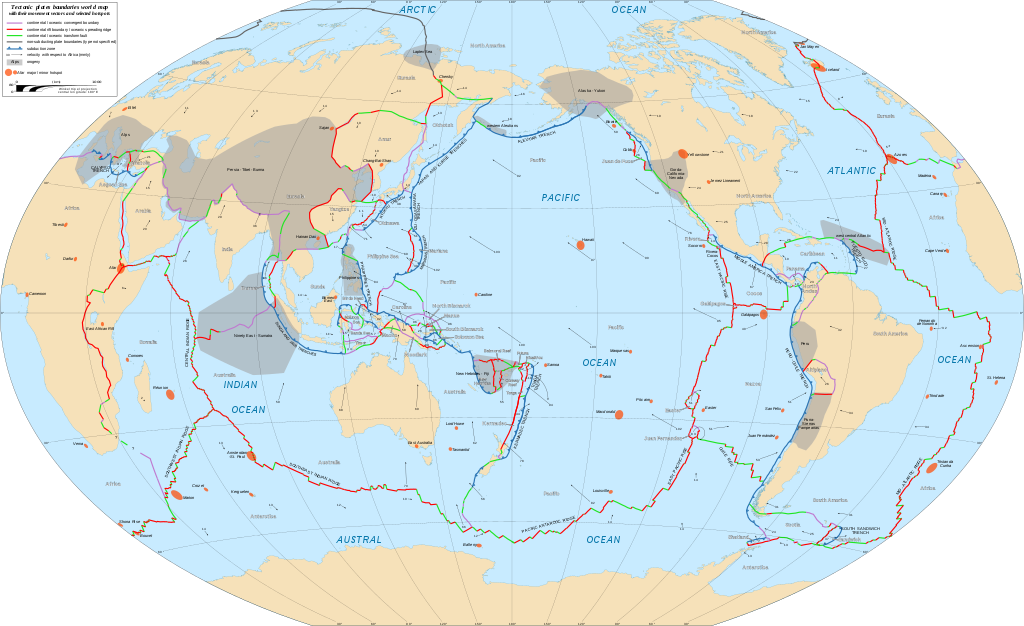