Remains of the Renaissance

Even as the Renaissance died down, its influence still lingered about. The works of Michelangelo and Donatello inspired a new generation of artists to follow in their footsteps but also make their work distinct. 🎨 Their new style would be called mannerism.

Mannerism seems similar to High Renaissance art, but it has its differences. Both art styles are focused on realism and color with mannerism being a little more dramatic. Human figures are elongated, or stretched, and the art is usually from a different perspective with darker colors and shadows.

Mannerism was replaced with baroque art when the Catholic (or Counter) Reformation came about. It was meant to inspire pious behavior in ordinary people. 😇 Often times, the Church, and other various governments, commissioned art as a display of wealth and power.

The most common characteristics of baroque art are the dramatic use of light and dark, typically religious topics, extravagance, and exaggerated colors or drama.

🔽 🔽 The Ecstasy of St. Theresa is one of the most well known baroque works of art. 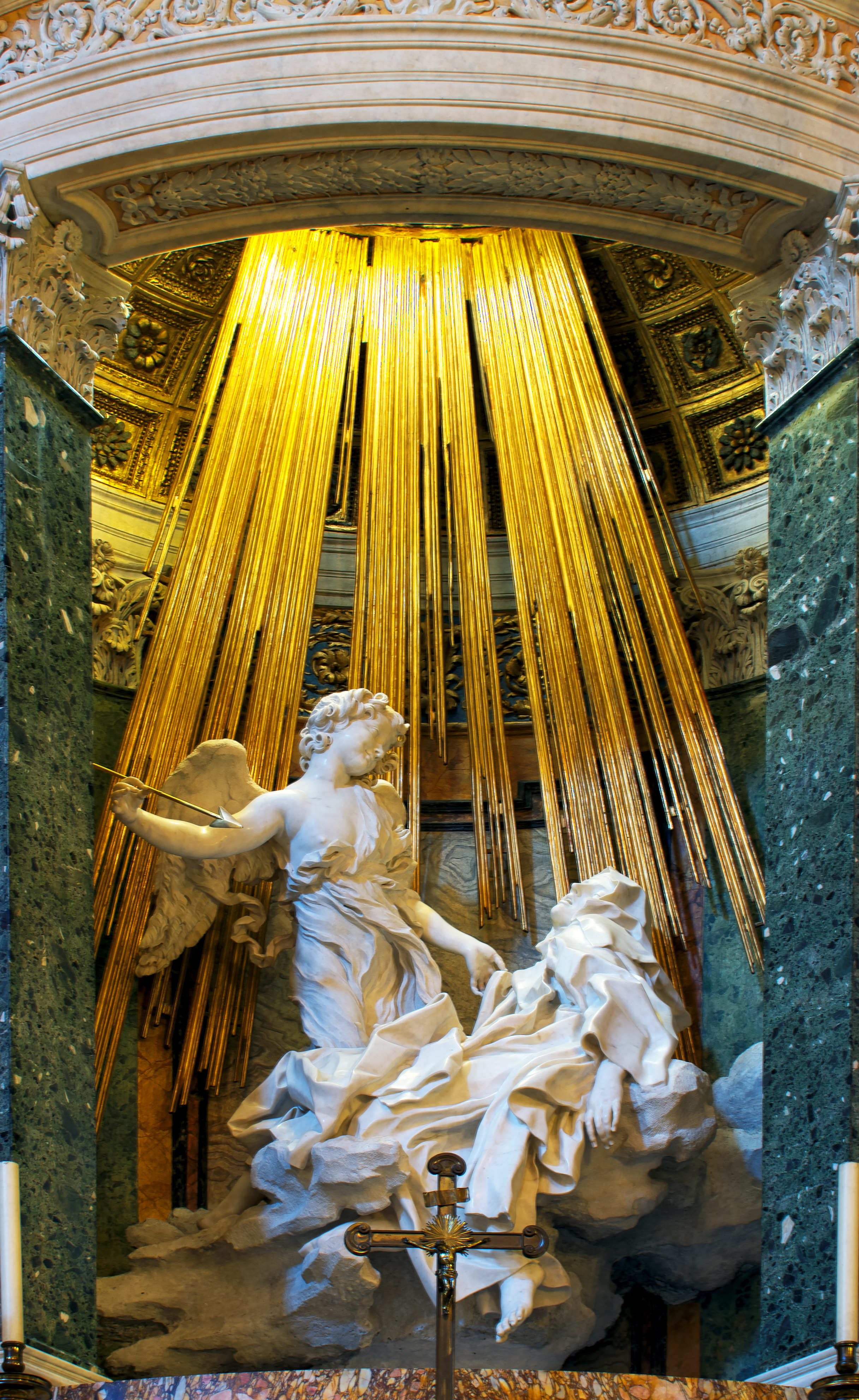