The endoplasmic reticulum (ER), made up of two parts, serves to make other products that the cell needs. The smooth ER has many functions. It performs synthesis of lipids, metabolism of carbohydrates, detoxification of drugs and poisons, and stores calcium ions.
The rough ER, however, secretes proteins made by bound ribosomes. Proteins then are moved to the transitional ER, where they are wrapped in a transport vesicle to head to the Golgi apparatus. 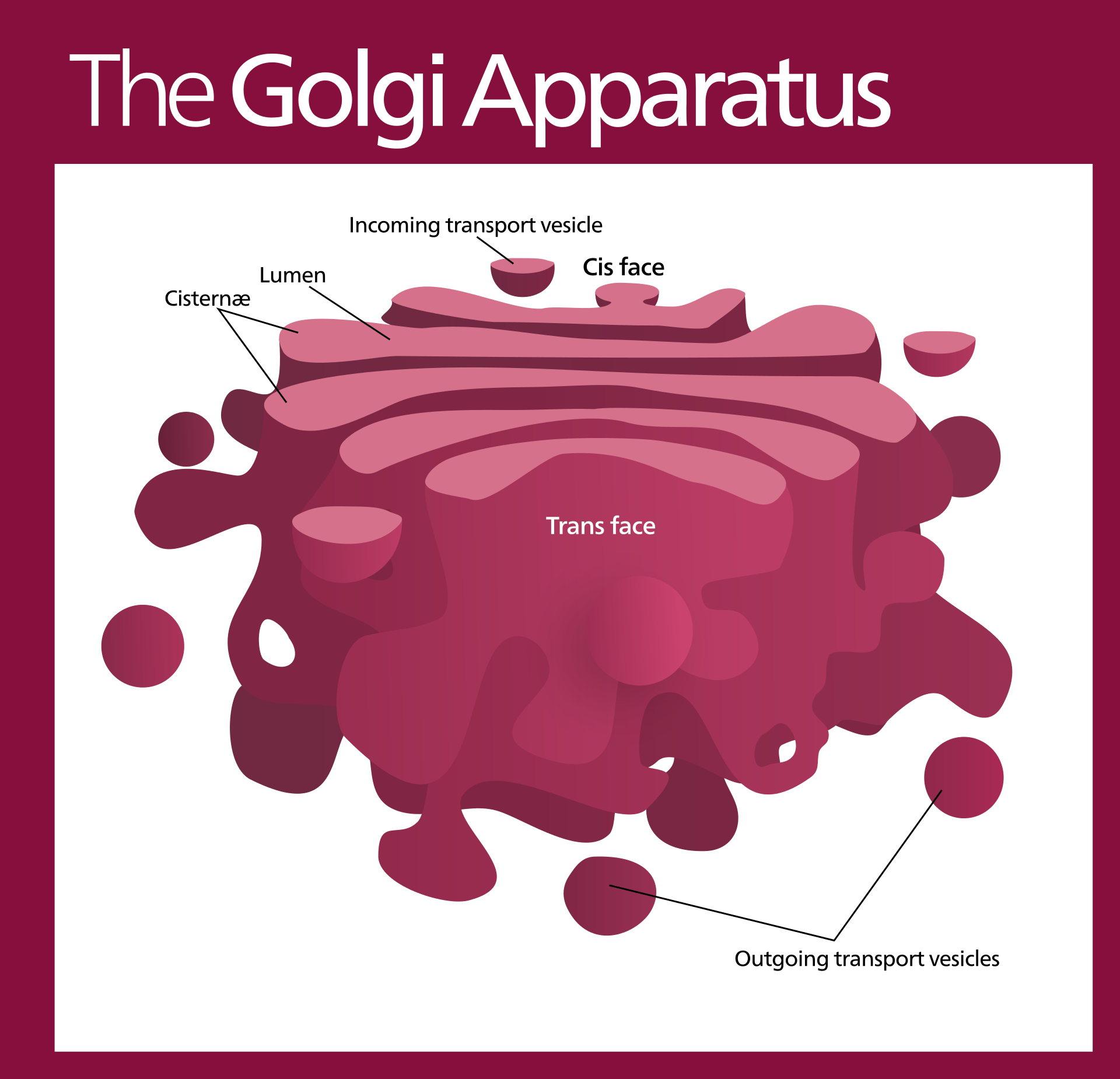 Mitochondria have a double membrane, which is a phospholipid bilayer. The outer membrane is smooth, while the inner has many folds, called cristae. These folds help to increase the surface area available for the Electron Transport Chain. The inside of the inner membrane is called the mitochondrial matrix, which is the site of the Krebs Cycle. The Mitochondria creates ATP for the cell to use via cellular respiration. Mitochondria also have their own circular DNA.

Lysosomes hydrolyze most foods, amino acids, and other molecules. The inside of lysosome is extremely acidic. Lysosomes can digest foods by using phagocytosis or engulfing nutrients to digest them. The hydrolytic enzymes inside of the lysosome work to break down anything that comes into contact with it. The lysosome is also used to recycle and digest old or damaged parts of the cell.

Vacuoles are large vesicles which store many different things, such as food or water. Many unicellular eukaryotes have contractile vacuoles to pump water out of the cell. Also, plants generally have a large central water vacuole which stores water and ions. 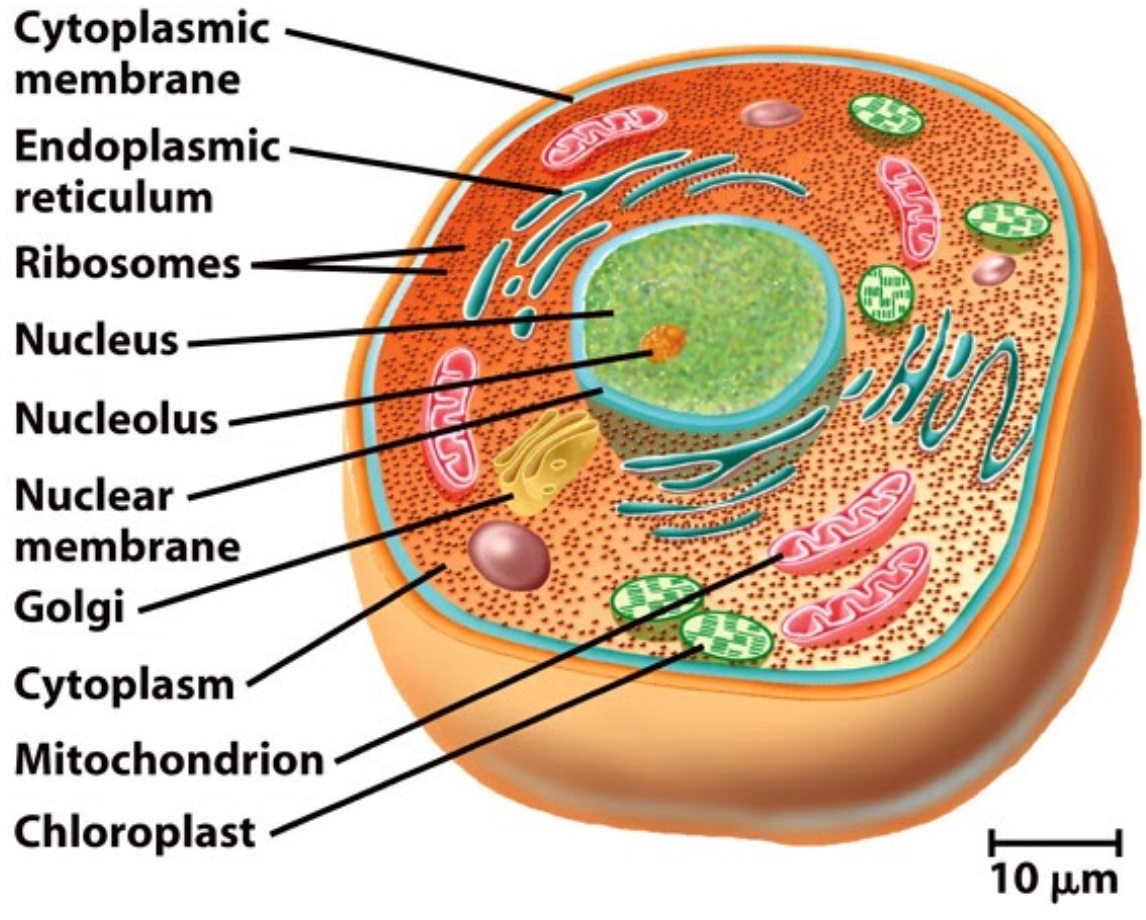 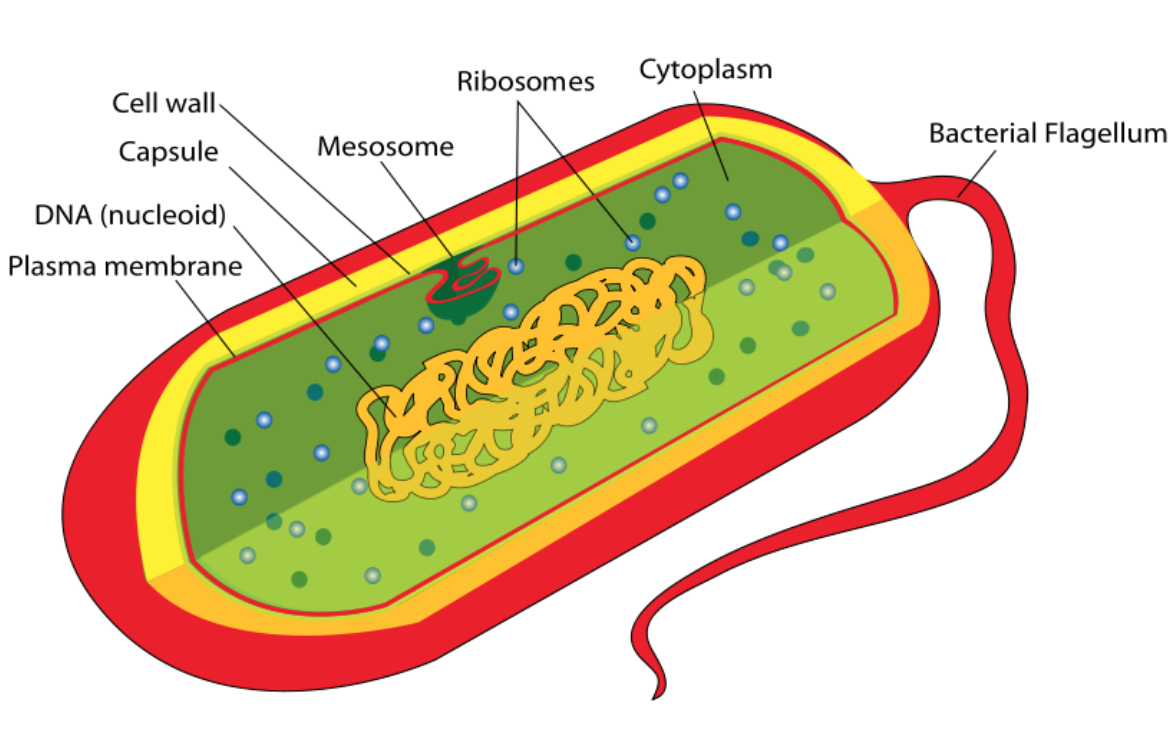