In order to reduce the amount of air pollution changes are necessary. These changes are in three main forms: regulations, conservation, and alternative fuels.

The Kyoto Protocol (1997) is an agreement signed by members of the United Nations. Its goal is to reduce the number of greenhouse gasses released into the atmosphere that causes global warming. The group agreed that the most likely cause of global warming was the anthropogenic CO2 emissions. The protocol listed the six major greenhouse gases that were to be reduced as carbon dioxide (CO2), methane (CH4), nitrous oxide (N2O), hydrofluorocarbons (HCFs), perfluorocarbons (PFCs), and sulfur hexafluoride (SF6).

A separate agreement was signed in Paris, France known as the Paris Agreement (2016). Its focus is to keep the increase in global temperature to below 2℃ of the pre-industrial average. This is to be achieved through the adaptation and mitigation of anthropogenic carbon dioxide. 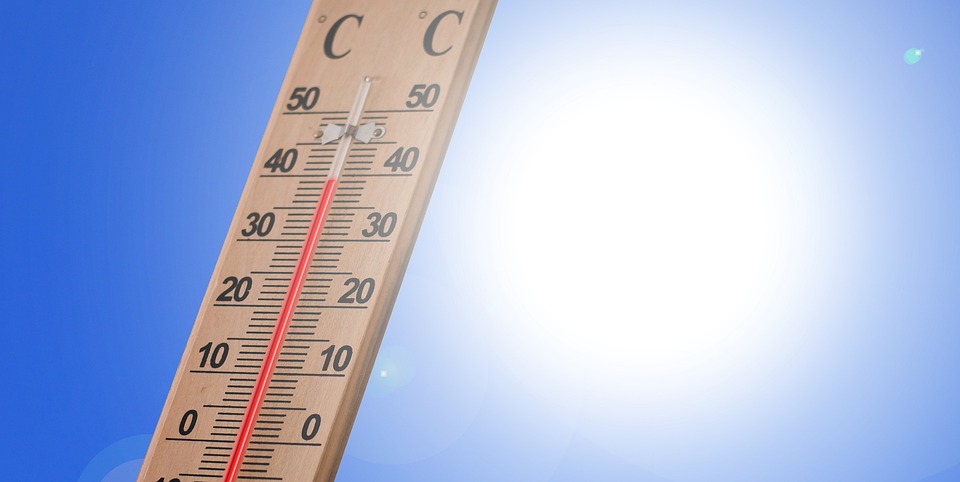 Have you ever noticed the rubber/plastic ring around the nozzle at the gas pump? It is a Vapor Recovery Nozzle and it is meant to reduce the amount of VOCs released to the air when you fill up your tank. You should notice less of a strong odor when these are equipped. 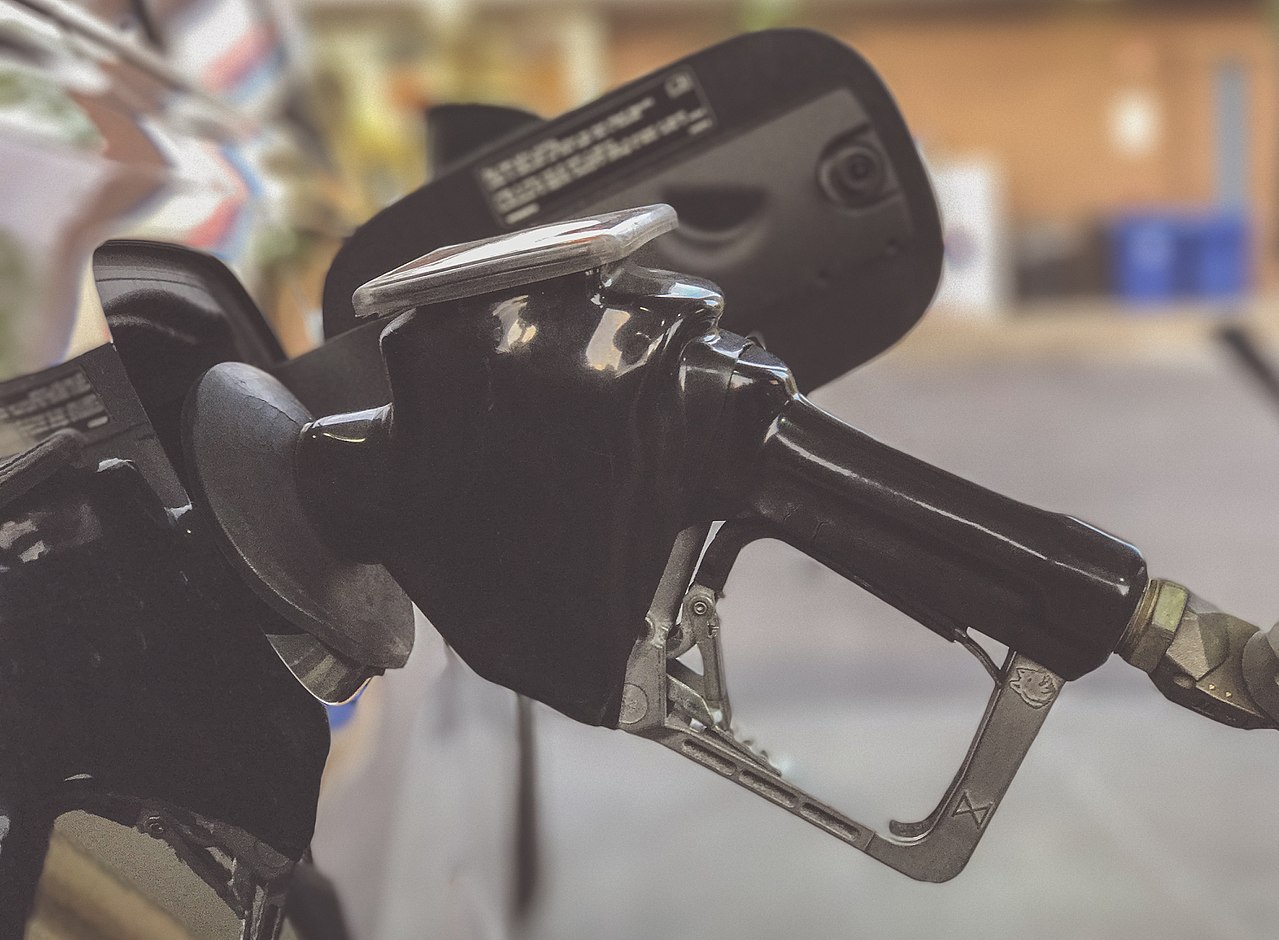 Another item that is installed on gasoline and diesel vehicles along with kerosine heaters is the catalytic convertor. This device is attached to the exhaust pipe in order to convert toxic gases like CO, NOX, and hydrocarbons into less toxic compounds like CO2, O2, N2, and water.

Due to certain EPA regulations, companies are required to reduce the number of various pollutants emitted through their ‘smoke-stacks’. The use of scrubbers removes gases and particulates from a building’s exhaust.

Wet scrubbers channel the exhaust through a chamber that is spraying scrubbing liquid (usually water). Particulates and dissolved gasses are caught in the liquid which is then filtered. The cleaned exhaust is then released to the atmosphere.

Dry scrubbers use dry reagents to neutralize or convert the exhaust gases. Converted materials fall out of the gas stream and are then collected. The cleaned gases are then released.

Coal-burning power plants use electrostatic precipitators. The waste gases are passed through a high voltage screen. This ionizes the particles. Now, the gases travel over charged plates (positive and negative). These plates attract the ionized particles and remove them from the gas stream. Occasionally the plates are cleaned.

Cleaner alternative energy sources like solar, wind, hydro, and hydrogen reduce greenhouse emissions and eliminate particulates from combustion. Many buildings can be retrofitted for wind and solar. It will reduce their dependence on the power grid.

Practice your typing skills while reading Reduction of Air Pollutants