Changes in the Genotype

If the genotype changes for any reason, it can consequently cause a change in the phenotype, though this is not always the case. If there are any disruptions or changes in a regulatory sequence, it could transcribe into an entirely different, and possibly completely nonfunctional, cell and/or protein.  Not all mutations are negative. Some can be neutral (meaning there’s no change in the resulting product) or even positive. This depends on how the mutation affects the amino acid chain and the resulting protein. 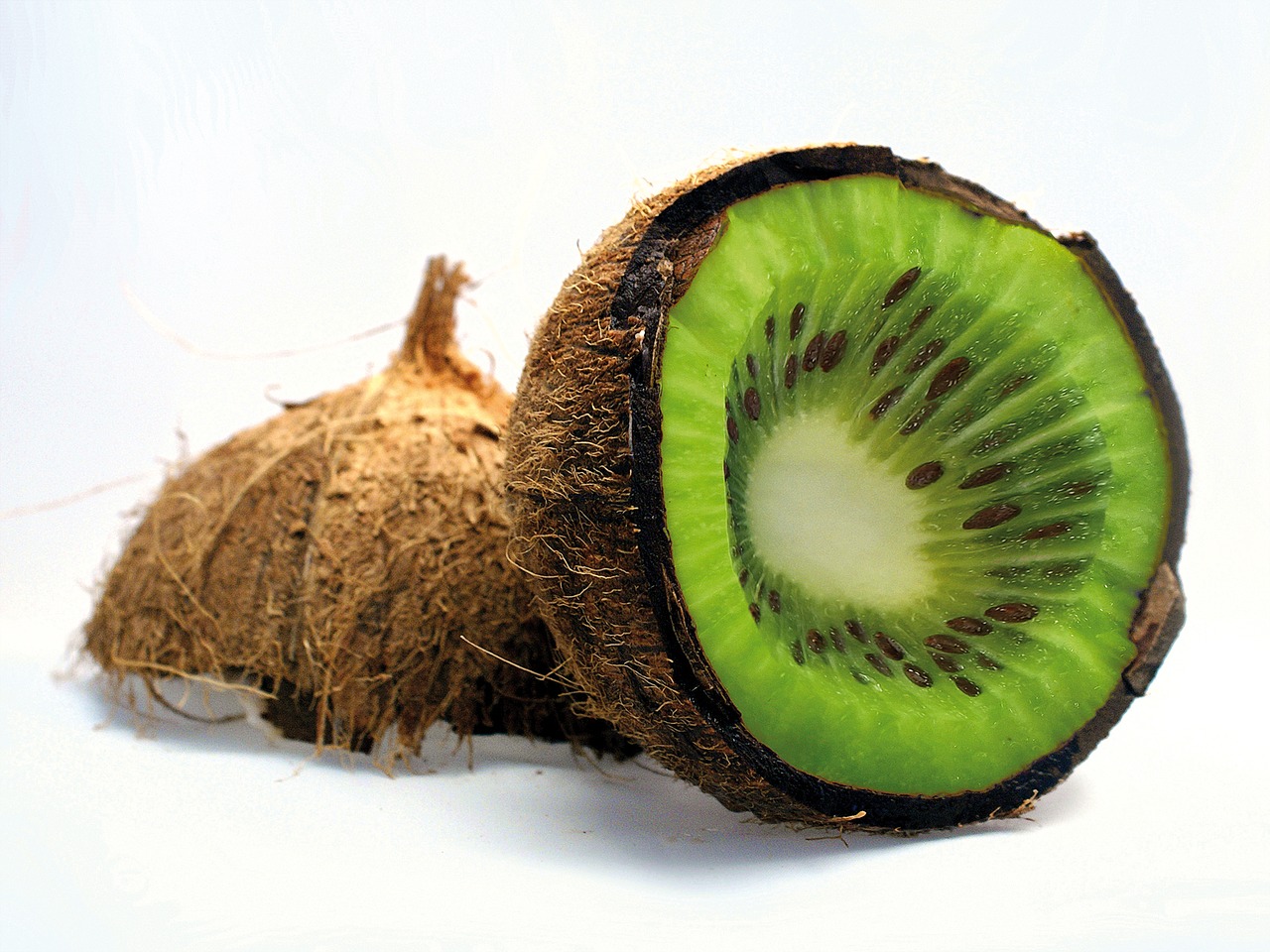 Random mutations are typically caused by external factors, such as radiation or reactive chemicals. These factors can also affect what kind of mutation it will be (positive, neutral, or negative).

Mutations can be positive if they aid in the survival of an organism. Mutations are the sole source of genetic variation in a population (hence why it does not exist in a Hardy-Weinberg Equilibrium). Therefore, mutations can cause favorable traits, and as organisms with those traits continue to mate and reproduce, the changed sequence, and subsequent phenotype, will become more popular within a population.

There are several ways genotypic changes may affect phenotypes and natural selection, many of which come from environmental factors. Genetic information can be acquired via transformation, transduction (viral transmission), conjugation (cell-to-cell transfer), and transposition (rearrangement of DNA segments within molecules). For example, similarly encoded viruses can combine genetic information if they infect the same host cell. This could explain why some viruses are stronger each year.

Phenotype changes can also be due to errors in mitosis and/or meiosis. For example, chromosomal changes (like the number of chromosomes) can result in new phenotypes. These can result in human disorders, often limiting human development (i.e. Down’s Syndrome, Turner syndrome, and more).

When a nucleotide is replaced with a different one, sometimes changing the codon.

A mutation that causes a nucleotide to completely disappear, resulting in a frameshift. The codons are then not processed correctly (as every one is shifted over by one, not three), which can be very harmful to the synthesis of a protein. It is possible for three nucleotides to be deleted, essentially keeping the frame intact.

A mutation that adds an entirely new nucleotide to be added and read. This will also insert in a frameshift, unless on the rare occasion that a multiple of three would be inserted. This can have very similar effects to that of a deletion mutation.