According to the College Board, "In this unit, knowledge surrounding sensation 👀, perception 🌈, and learning 📖 provides the foundation for an understanding of cognition. Cognitive psychologists focus their research on the complex nature of the brain, particularly the areas of memory processes and intelligence and the influence of mental processes on behavior. Understanding how this information is gathered and processed gives insight into how we make sense of and perceive the world 🌎
Some cognitive psychologists attempt to answer how and why cognitive processes fail despite (or because of) the complexity of our biological structures. Other psychologists study intelligence 💯and the reasons for individual differences. This cognitive perspective offers one way to understand how our thinking impacts our behavior, which can in turn provide insight into psychological disorders and their treatment."

He discovered insight in problem-solving; he saw how finding a solution to a problem could be sudden. He discovered this through experiments with chimpanzees 🐒

Loftus is known for her expertise in eyewitness testimony, false memories and the misinformation effect.

Created the theory of Linguistic Relativity, which states that language determines the way we think. 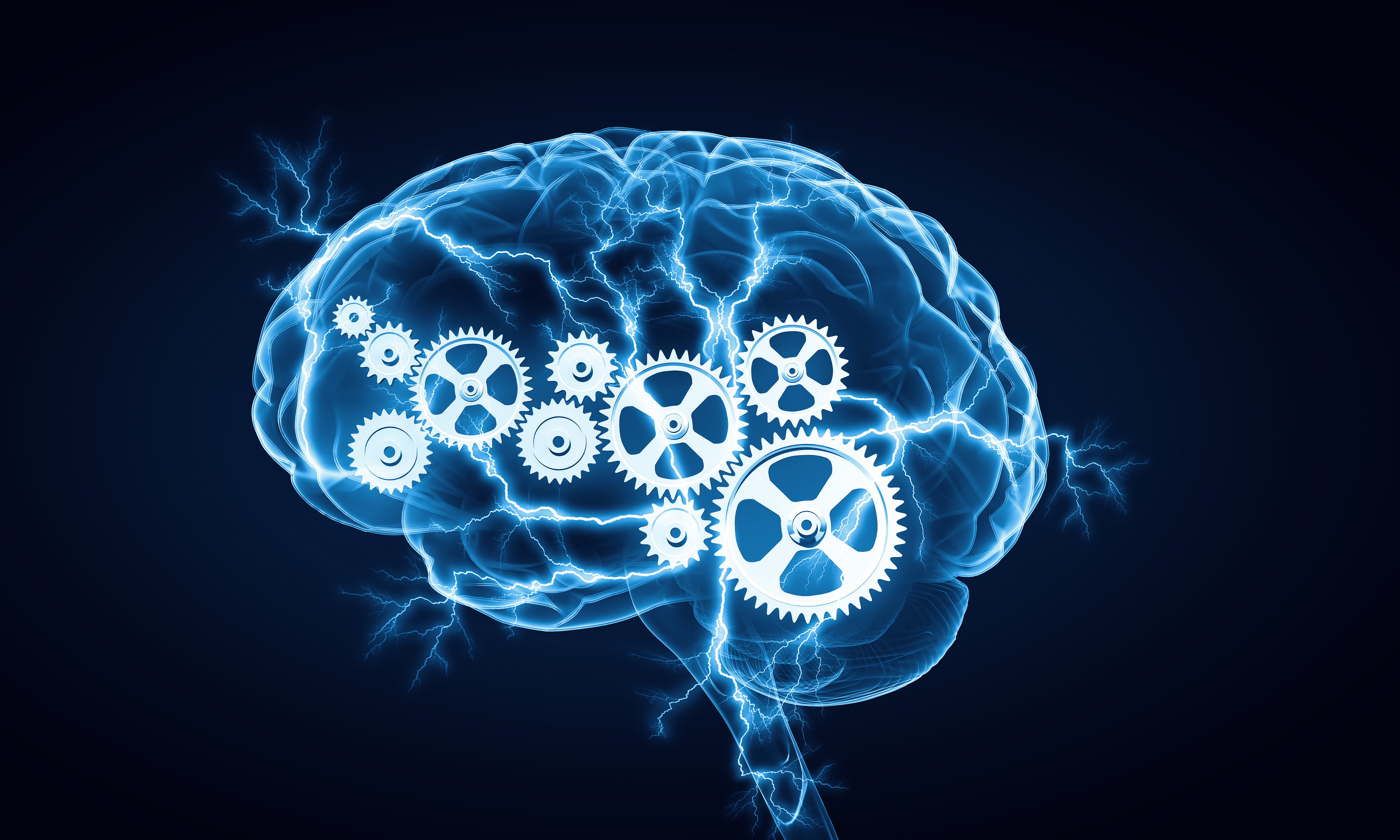 Image Courtesy of Careers in Psychology.