Macromolecules are large molecules composed of two or more polymers combined together (macro-large). 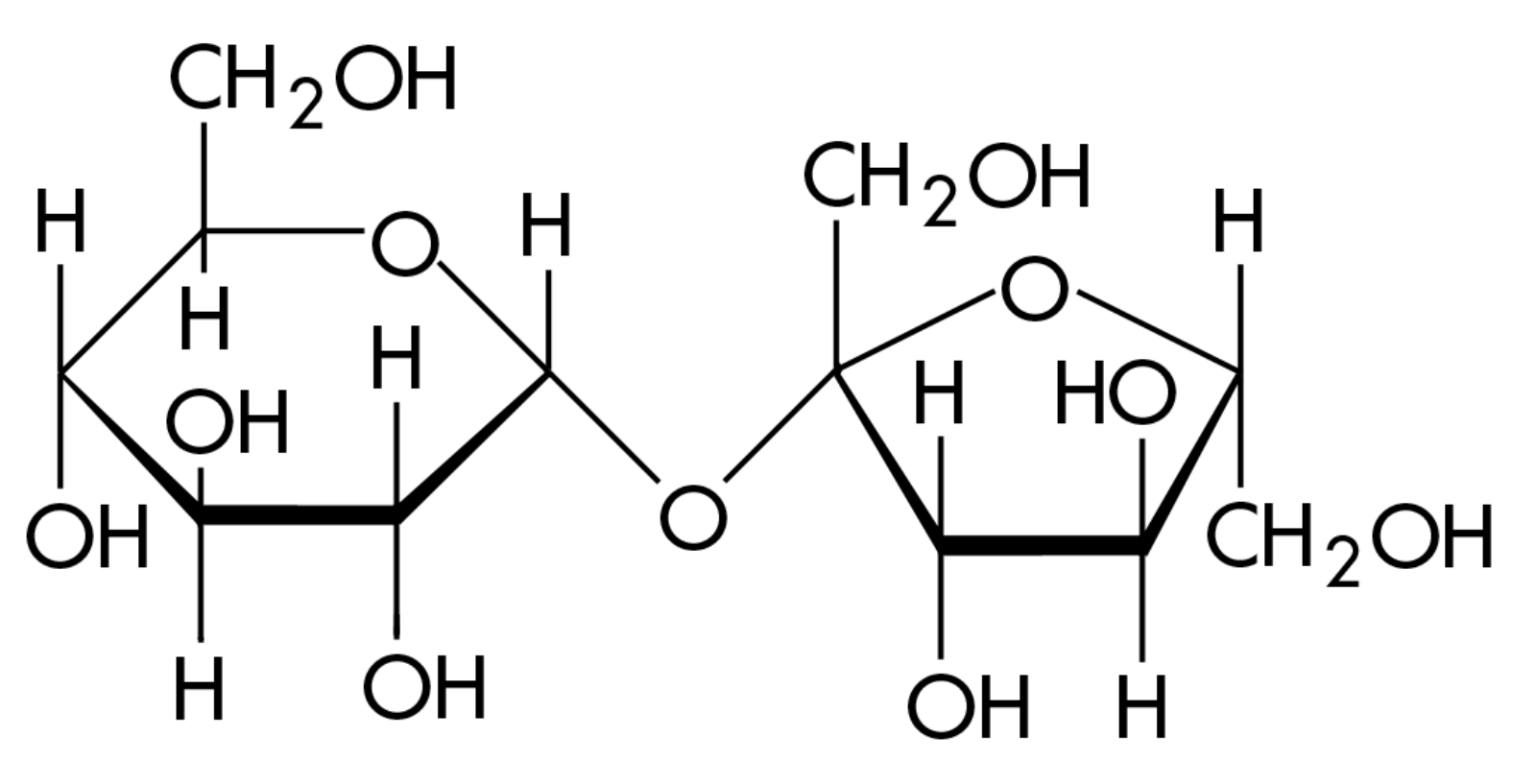 Monosaccharide – simple sugar – generally has a formula that is a multiple of the unit CH 2 O, 1:2:1 ratio. Glucose (C 6 H 12 O 6 ), is the most common monosaccharide. (important in glycolysis) (mono-one) Another common example is fructose.

Lipids are the only class of macromolecules that DO NOT form polymers. Non-polar molecules and hydrophobic- no affinity for water (avoids water). Mostly hydrocarbons. Important storage molecule. Most energy-rich (9 calories per gram) Important for insulation in animals. Fats are made up of glycerol and three fatty acids joined by an ester bond/linkage forming a triglyceride/triacylglycerol. Separate from water.

Glycerol is a three-carbon alcohol with a hydroxyl group attached to each carbon. Fatty Acids are long chains of carbon attached to a carboxyl group and can be saturated or unsaturated. Saturated Fatty Acids have no double bonds between carbon atoms. contain a maximum number of hydrogen atoms, usually found in animals and solidify at room temperature (examples include lard and butter) Unsaturated Fatty Acids have one or more double and/or triple bonds between carbon atoms and are liquids at room temperature (examples are typically from plants, fish, and vegetable oils). 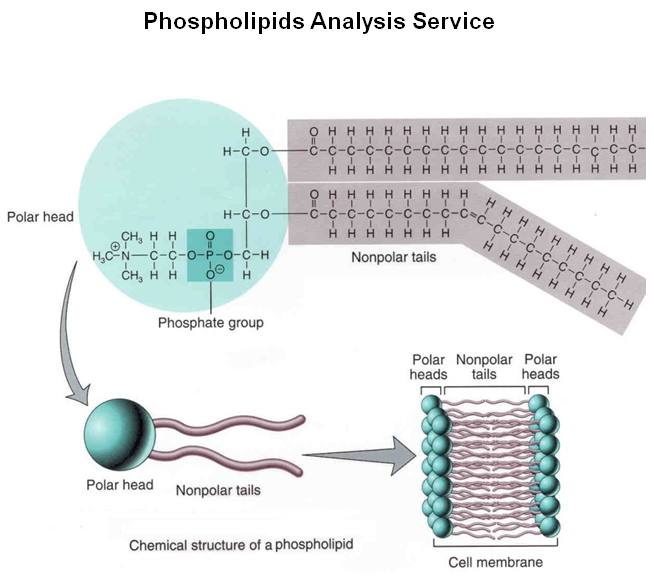 A steroid is a carbon skeleton made up of 4 fused rings. Cholesterol is a type of steroid. It is an important component of animal cell membranes.