What to know before bonding

From the periodic table, you could tell how many valence electrons an element has.

Before getting into bonds, it is also good to memorize the charges of most elements on the periodic table. 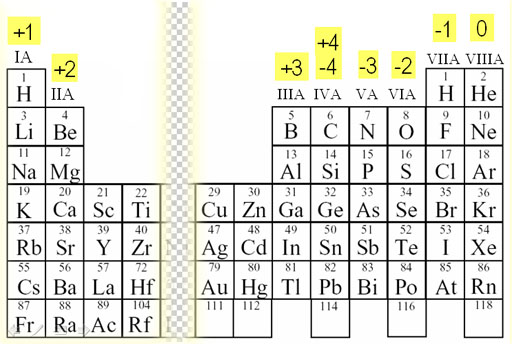 The transition metals aren't included here because they have various charges and very different properties. Don't worry though, the AP won't question you about them. At most, you would have to write their electron configurations.

There are three different types of elements: metals, nonmetals, and metalloids. 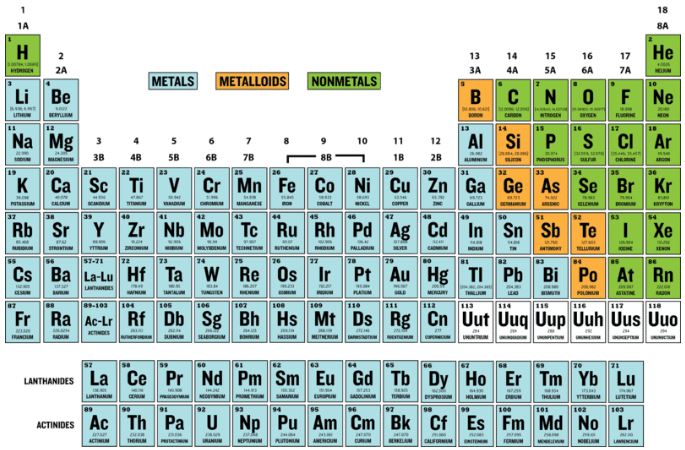 Metals are good conductors of heat and electricity🔥⚡, shiny, malleable (can bend), and ductile (can be made into a wire).

Nonmetals are the complete opposite: bad conductors of heat and electricity and brittle.

Metalloids have properties of both metals and nonmetals.

Elements bond to achieve the lowest possible energy, where they are stable. There are two different types of bonds you should know: ionic bonds and covalent bonds.

Ionic bonds are formed by the transferring of electrons from one atom to another, usually a metal and nonmetal.

The atom that loses an electron will gain a positive charge and is called a cation (usually a metal).

The atom that gains an electron will gain a negative charge and is called an anion (usually a nonmetal).

Some properties of ionic compounds include very strong bonds, solubility in water, and the ability to strongly conduct heat and electricity. 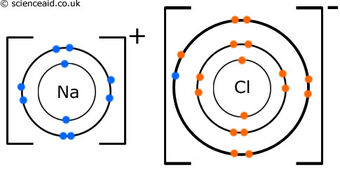 The one valence electron that was in Na was transferred to the chlorine atom in order for both ions to have a full octet. Group 1 elements and group 17 elements (halogens) often bond this way to reach stability.

When they become ions, their electron configuration actually matches the one of the noble gas closest to it. Here is an example:

Some properties of covalent bonds include low melting points and weak electroconductivity abilities.

Hydrogen and Fluorine create a polar covalent bond. Fluorine attracts electrons more strongly due to its high electronegativity, resulting in an unequal distribution of electrons. 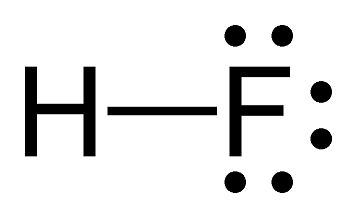 In the covalent compound Cl2, Chlorine atoms bond together to share the final electron that they need to become noble gases. 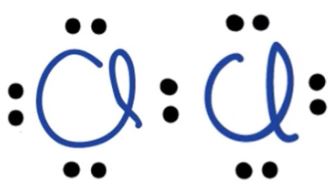 They are both sharing one electron with each other to obtain the full octet but a nonpolar covalent bond is different since their electronegativities are the same.

Try these little questions on your own and see how you do! It's just to see how well you understood this key topic :)