7.2 Orbits of Planets and Satellites

7.2 Orbits of Planets and Satellites

One of the most common applications of gravitation that AP enjoys is the orbits of planets and satellites!

Fast Facts of Planets and Satellites in Orbit:

Here is the derivation for Gravitational Potential Energy: 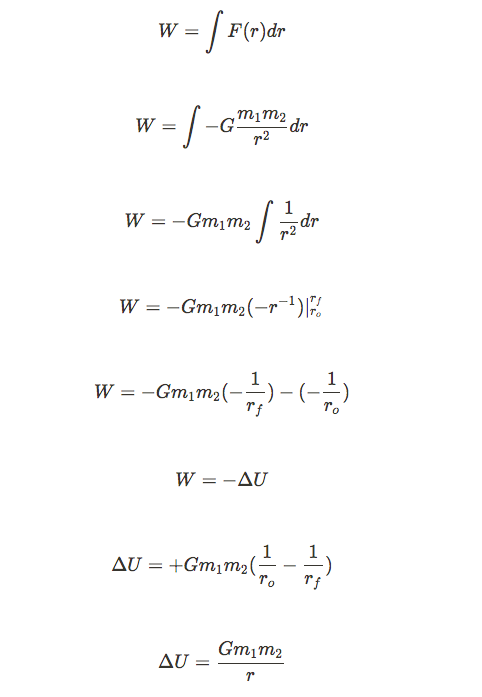 This also means that the kinetic energy of a satellite in orbit can be simplified down to only be dependent on the satellite and its distance.

We can connect centripetal/circular motion to gravitational force too!

The centripetal force acting on a satellite/planet system is caused by the gravitational force.

This means that we can derive some formulas to describe the orbits of these systems that move in a circular path. 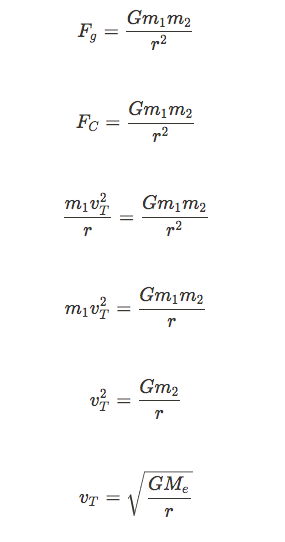 Additionally, I'll leave the proof of this one as an exercise for you, but we can use a similar method to determine the period of the orbit.

There is another version of this formula which is known as Kepler's Third Law, which is only applicable for objects in circular orbit:

This is commonly rewritten as below in order to simplify the relationship:

Lastly, in non-orbiting situations in relation to satellites, you can use the conservation of energy in order to help you describe its motion. 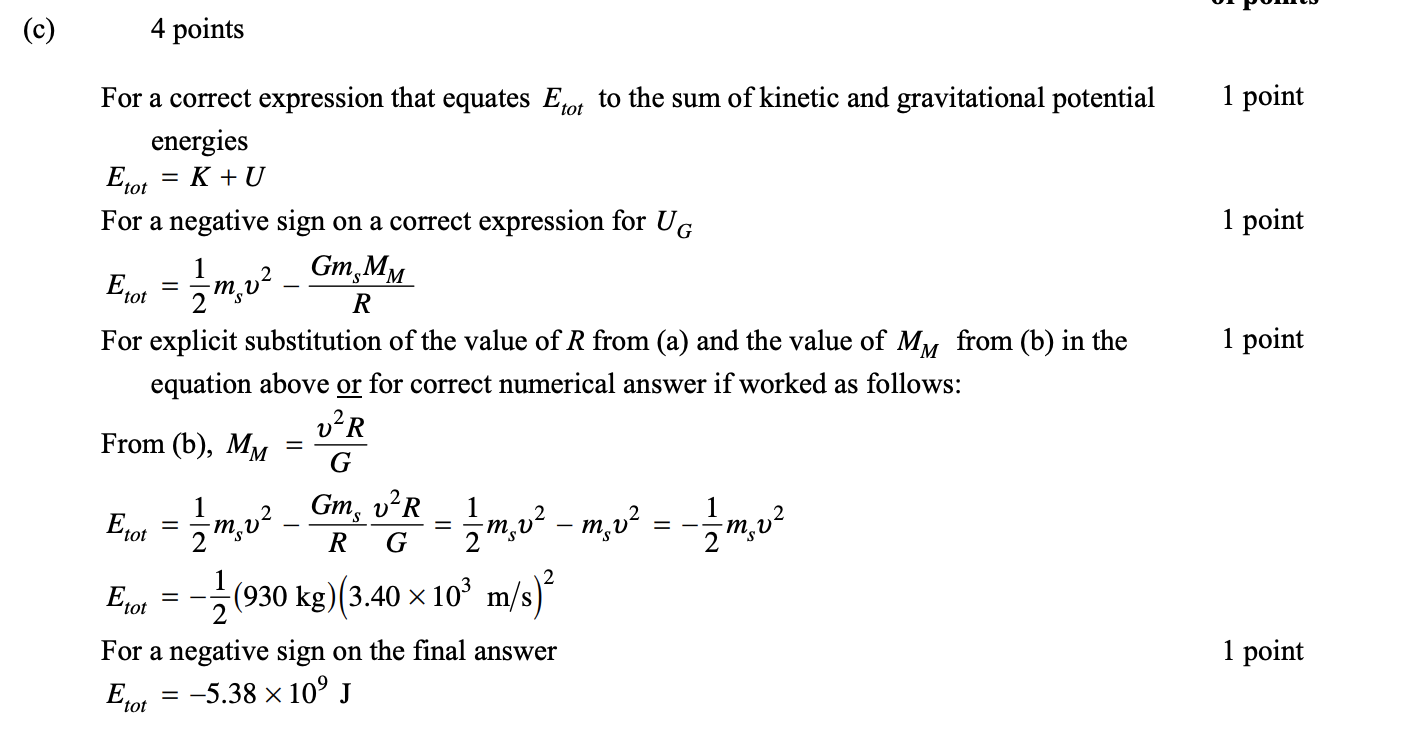 Most Physics C: Mechanics classes tend to skip over Kepler's Laws, so note that it is perfectly acceptable to justify your answer with other physics you know. 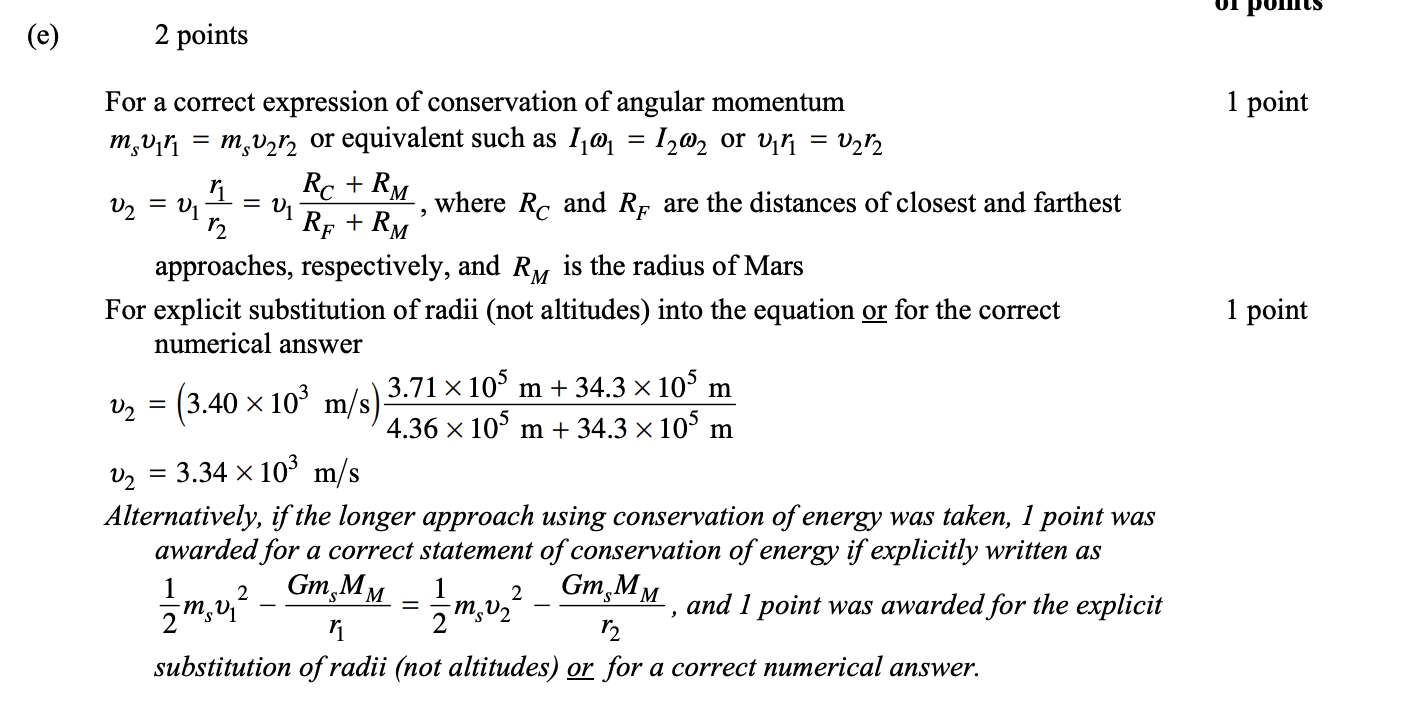