In this unit, we'll only be talking about linear momentum, but look forward to angular momentum in the next unit! Conceptually, its quite hard to describe without using quantities, but essentially, it is a measurement of mass in motion. The most basic equation for linear momentum is: 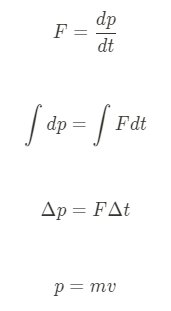 Let's take a closer look at one part of this derivation.

This change in momentum actually has a special name, Impulse! (Or as some like to call, Jimpulse)

Or the calculus version:

We tend to use calculus when the force or the mass is variable, like with a rocket!

Impulse is a vector because force has a direction, and the units are the same as momentum(N*s). Additionally, AP loves to ask questions about impulse in relation to graphs!

Impulse is the area under the curve (check out the integral!) of a Force vs. Time graph. 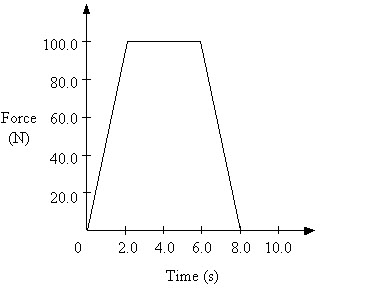 The curves won't always look this pretty like they did in AP Physics 1 because we have the power of calculus now!

Have you ever tried an egg drop experiment? One where you tried to shield a poor egg from cracking as soon as it hit the ground?

Think back to which experiments worked best...theoretically the ones that work best should be the ones that increase the amount of time of impact!

During the 2007 French Open, Venus Williams hit the fastest recorded serve in a premier women’s match, reaching a speed of 58 m/s (209 km/h). What is the average force exerted on the 0.057-kg tennis ball by Venus Williams’ racquet, assuming that the ball’s speed just after impact is 58 m/s, that the initial horizontal component of the velocity before impact is negligible, and that the ball remained in contact with the racquet for 5.0 ms (milliseconds)?(Taken from Lumen Learning)

Answer: To determine the change in momentum, substitute the values for the initial and final velocities into the equation above. 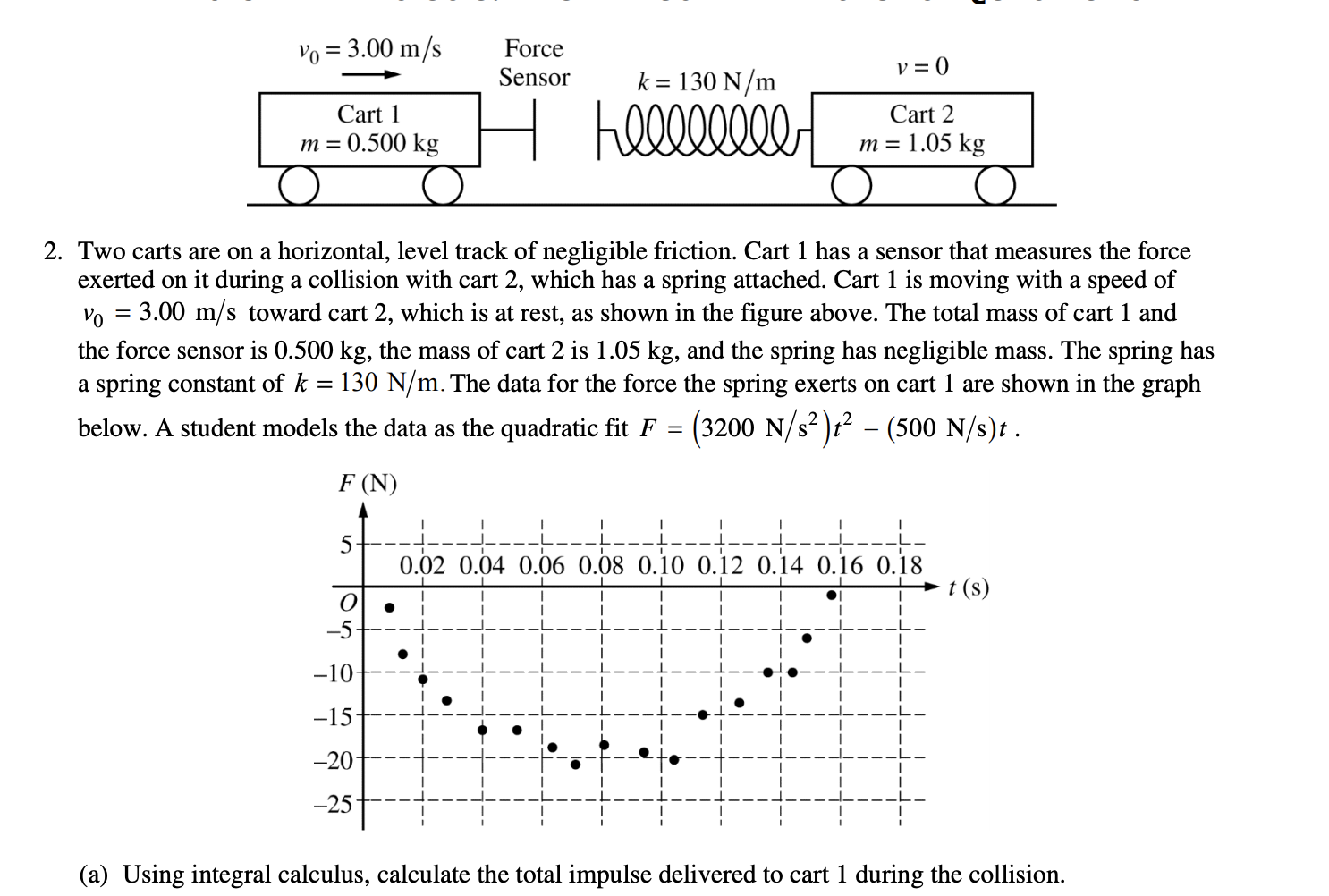 Use the Impulse formula on your formula chart, and don't forget to include your bounds/limits of integration!

Again, use the formula on your chart and integrate with bounds. Take note that there is an alternate form of resolving this with another impulse formula 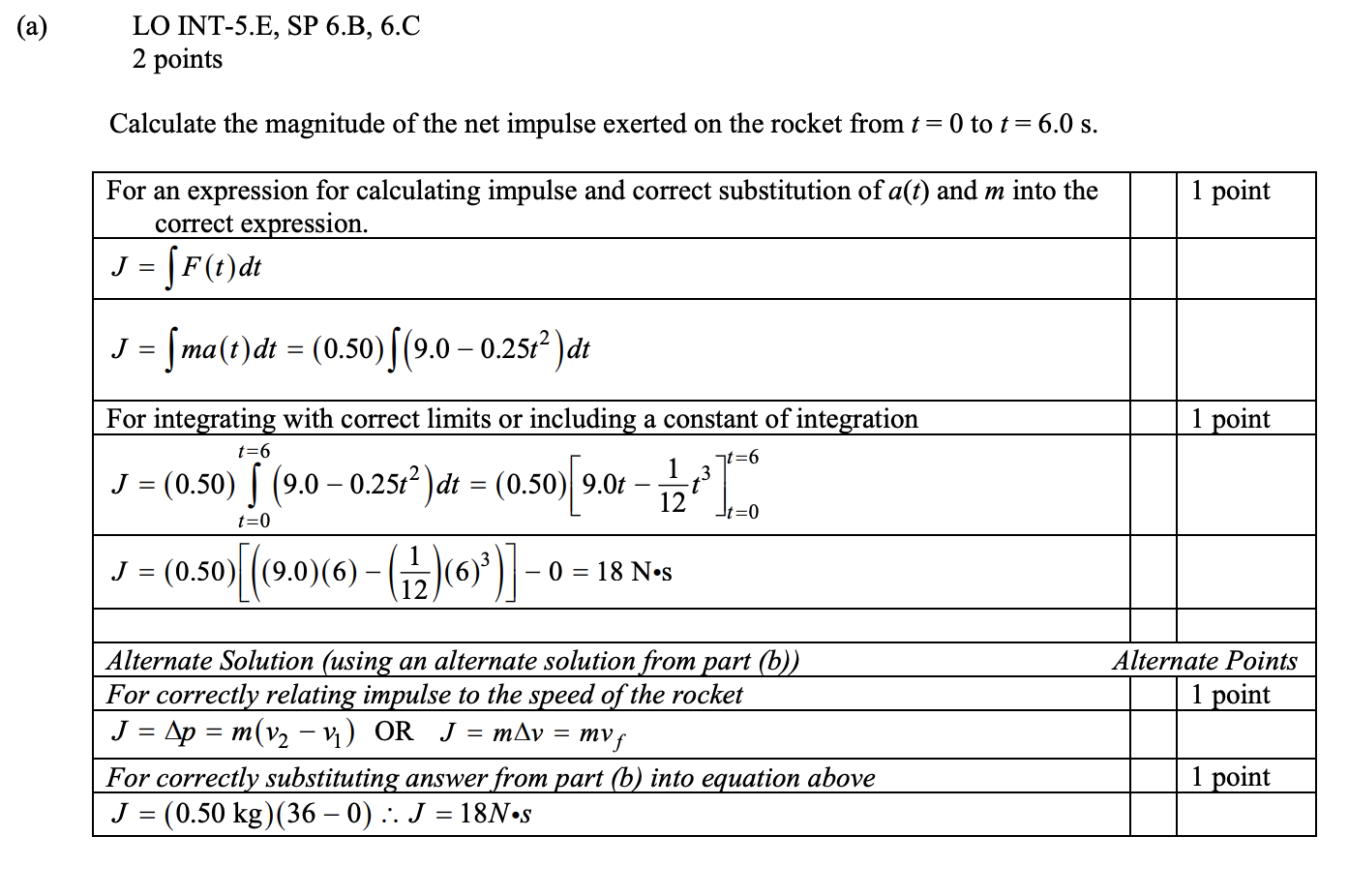