Join us on May 2, 2021 for the 🌶️ AP US Government Cram Finale for a last minute review to get all your questions answered!

Ah, numbers. You thought you could escape them by taking a social science class. But, here’s the thing, understanding numbers and what they mean is an integral part of understanding trends, patterns of behavior, and connecting them to political principles. The charts and graphs that researchers create help us make sense of the world.
These researchers turn random numbers into data sets, charts, or graphs. Your job is to figure out what they mean by interpreting those visual representations of data. Here’s how to go about it: 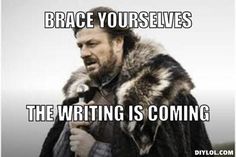 Structure (What You’ll Be Asked to Do)

If you thought that you were going to be presented with a chart, or graph, or some kind of wonky visual of data, then congrats. You were right! If not, don’t worry. The point of this article is to tell you what to expect and how to navigate this FRQ, anyways.
You’re going to be given some kind of visual. Like I said, it could be some kind of chart or graph, but either way, you’re going to have to do the exact same thing: break down what it means. Don’t worry about the data being something completely out of left field because it won’t be. It’s going to be from a real poll or research study that was conducted. That’s pretty cool, right? 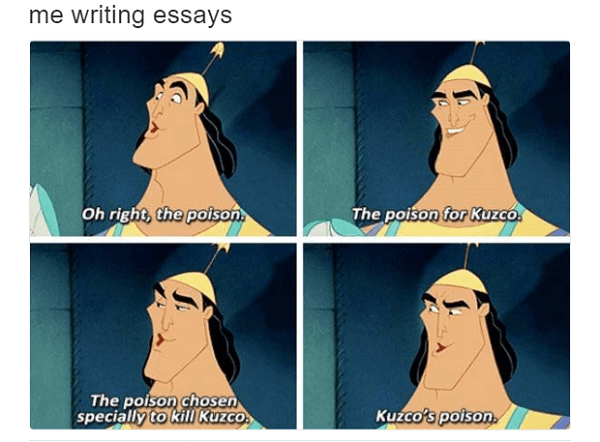 There’s four (GoPo) or five (CompGov) parts to the Quantitative Analysis FRQ.
In these parts, you could be asked to do a few different things, including but not limited to identifying what group or people or country has a certain characteristic, explaining what the data reveals about a certain group, how an institution could use the data act while solving a problem. Pay attention to the patterns the data illustrates and how they connect to what you learned in class!
To sum it up, you’ll be asked to describe and analyze data in a few different ways and apply the data to how a politician/country/institution could use the data to navigate a situation.
Now that you know what to expect, let’s figure out how to actually tackle the quantitative analysis FRQ!

Here’s what you need to do to tackle this FRQ in an effective way:
Skim the questions first! Looking at the chart and figuring out what trends and/or patterns you can find is a waste of time. By looking at the questions first, you know exactly what to look for and can easily go reference the chart to find it.
Ignore the irrelevant stuff 🙈. When you’re looking at a chart or graph, there may be a country/group that none of the prompts ask you about. That’s okay! You’re not going to need to include all of the information from the chart every time. Just use what you need to answer the prompt!
Tie it back to course concepts! The data is there for you to interpret, but when you’re asked to explain something, you need to write why the data looks the way it does. Make sure to note what countries, political systems, or the racial or gender the data references because they’ll probably guide you towards how you should answer the prompts.
Answer the prompt fully. This is critical to ensuring you get full points. So, if the prompt asks you to identify the group that would most likely support the Free Ice Cream Amendment based on a chart that says 72% of Borples support it, 28% of Storgles support it, and 1% of Bluples support it. Make your answer explicit: the Borples would be most likely to support it because the poll shows that the overwhelming majority of them said they do! 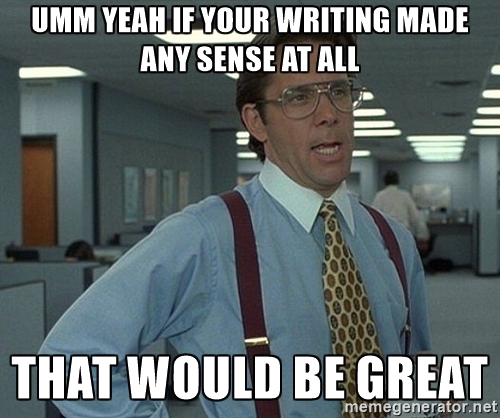 My teacher when he graded our class' first ever FRQ

Here are some prompts to get you started on practicing:

💪🏽 Are you ready for the US Gov exam?

Thousands of students are studying with us for the AP US Government exam.
join now